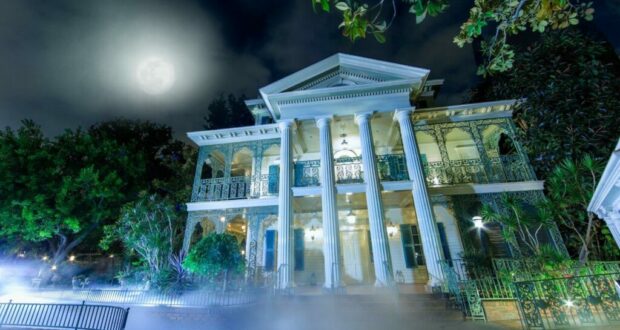 Disney has had good luck when it comes to films based on popular theme park attractions. Pirates of the Caribbean and now Jungle Cruise both have a great success. Disney is now hoping to do the same with a film based on The Haunted Mansion.

The film will be directed by Justin Simien.  With “Aladdin” producers, Dan Lin and Jonathan Eirich, producing the film, along with Nick Reynolds.  Katie Dippold has written the most recent draft of the script.

Just recently however we started to get information regarding the stars that could be joining the film.

LaKeith Stanfield and Tiffany Haddish are in talks to star in the film.  Stanfield has previously starred in FX’s “Atlanta” and ” Judas and the Black Messiah“.   Haddish has recently hosted ABC’s “Kids Say the Darndest Things” and the upcoming film “The Unbearable Weight of Massive Talent”.

This isn’t the first time a movie has been released around the beloved attraction. Eddie Murphy previously stared in a film that took him and family into the mansion.

Are you looking forward to seeing a film based around the attraction?