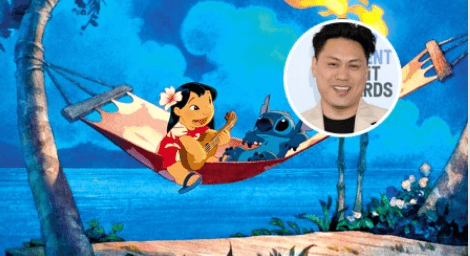 We are excited to hear that the “Lilo & Stitch” ohana is expanding with talks of a new live-action adaption in discussion with Jon M. Chu directing. We would love to see how they bring lovable Stitch to the screen in this new, creative way.

Variety reported that Dan Lin and Jonathan Eirich of Rideback, the company that recently backed Disney’s “Aladdin” remake, are producing the film, with Rideback exec Ryan Halprin serving as an executive producer.

Chu is best known for directing 2018’s box office smash “Crazy Rich Asians,” the first Hollywood movie in 25 years to feature a predominately Asian and Asian American cast. He also directed “In the Heights,” the big-screen version of Lin-Manuel Miranda’s hit musical that’s expected to debut in 2021. Before embarking on the Hawaiian-set “Lilo & Stitch,” Chu is working with Disney on the “Willow” TV series for Disney Plus.

We absolutely love seeing Lilo and Stitch and the message of family that they bring. We can’t wait to see what this new movie will bring to the story.