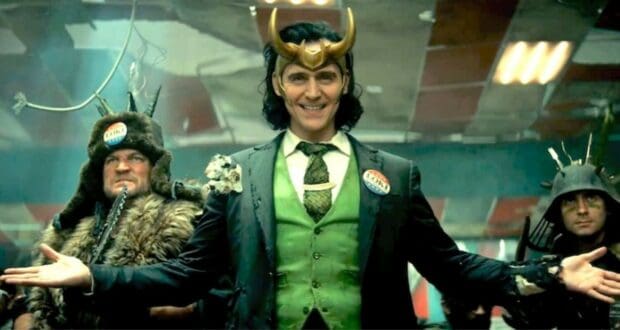 Loki Will Be Back For A Second Season

The final episode of Loki was released this week (Wednesday, July 14th) and it has been the most popular Disney+ series so far making the announcement of a second season not surprising. In the final credits of the episode, “Loki Will Return in Season 2” was posted.

Obviously no additional information is known about the second season; however, the first season did set up a lot of the upcoming films such as “Spider-Man: Far From Home”, “Dr. Strange in the Multiverse of Madness”, and “Ant-Man and the Wasp: Quantumania” but also left a lot unanswered.

Loki is currently the first Marvel Studios Disney+ series to receive a second season as both WandaVision and The Falcon and the Winter Soldier were one season each.

Are you thrilled to see a second season for Loki already planned?
Source: whatsondisneyplus