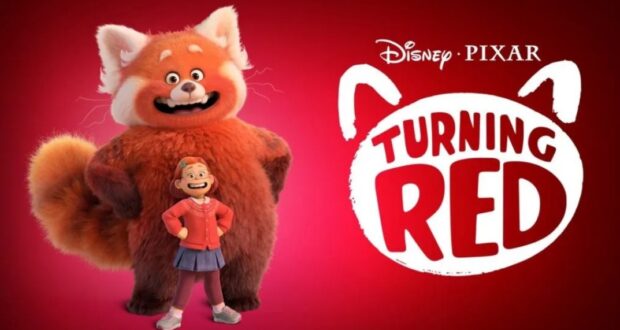 It seems that we will be catching a first look at Pixar’s newest animated film Turning Red soon!

Turning Red, a story of Mei Lee a 13 year old who poofs into a giant red panda when she gets too excited. This film will be Pixar’s first to receive a cinema-exclusive release since Onward in early 2020.

On July 9th, the BBFC (British Board of Film Classification) rated a two-minute trailer for Turning Red which, according to the website, will be released on July 12th.