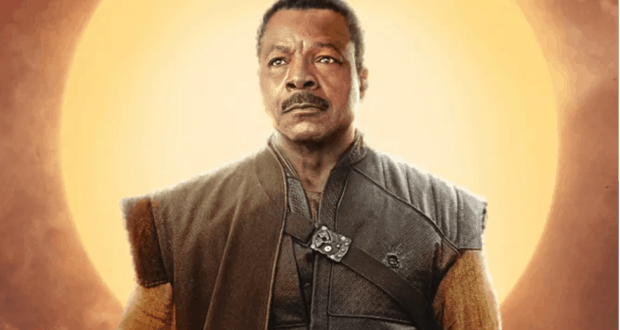 This time has come!  The third season of the Mandalorian will begin filming this September!

It seems like multiple reports are confirming that production will begin and this popular Disney+ series.  Moff Gideon, Giancarlo Esposito, told cameras that production on Season 3 of Disney Plus’ The Mandalorian would soon continue. And this past weekend, Carl Weathers, Greef Karga on the show, told the audience at Steel City Con filming begins in September.

Weather then once again was quoted as saying, “We’re gonna start a new season of The Mandalorian in the next month. Yeah and I get to be in front of the camera again and I get to direct again. So I hope you all stay on the look out for it, watch it, support it please because I’m not just proud of my work, but I’m proud of the show and to be part of it.”

What does this mean?  Well typically the show released between 11 and 13 months following the start of production.  This mean that we might see the third season between October and December of 2022.

Are you excited for the third season?
Source: thedisinsider