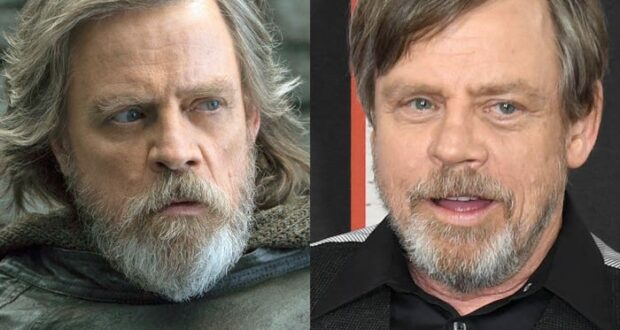 Mark Hamill Says No To These Toys

Star Wars star Mark Hamill has gone to social media to tell fans to say no to these new toys featuring Luke Skywalker.

“Collectibles that commemorate a grievous bodily injury… what’s wrong with these people?!! Just say NO to #LukeDismembermentMerch,” Hamill wrote.

Hamill was in Serbia filming his upcoming movie The Machine, which he’ll be starring in alongside comedian Bert Kreischer. The film is set to be based on a real-life story Kreischer has told in his stand-up sets about getting involved with the Russian mob while studying abroad during college. The movie will follow Kreischer 20 years later as the mob connections from his past catch up with him and get him and his father, played by Hamill, kidnapped.