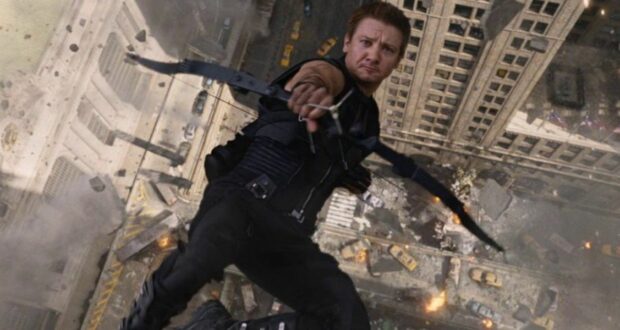 Marvel Actor Is Rushed to Hospital After Shocking Accident

UPDATE 1/3/2023 2 p.m. EST: According to CNN, Jeremy Renner has undergone two surgeries for the “blunt chest trauma and orthopedic injuries” that he suffered during a snow plowing accident in Nevada on New Year’s Day.

Hawkeye and Avengers fans will be saddened to learn that a popular actor and singer from the Marvel Cinematic Universe has been airlifted to a hospital in Nevada after a surprising accident that has put him in “critical but stable condition”. 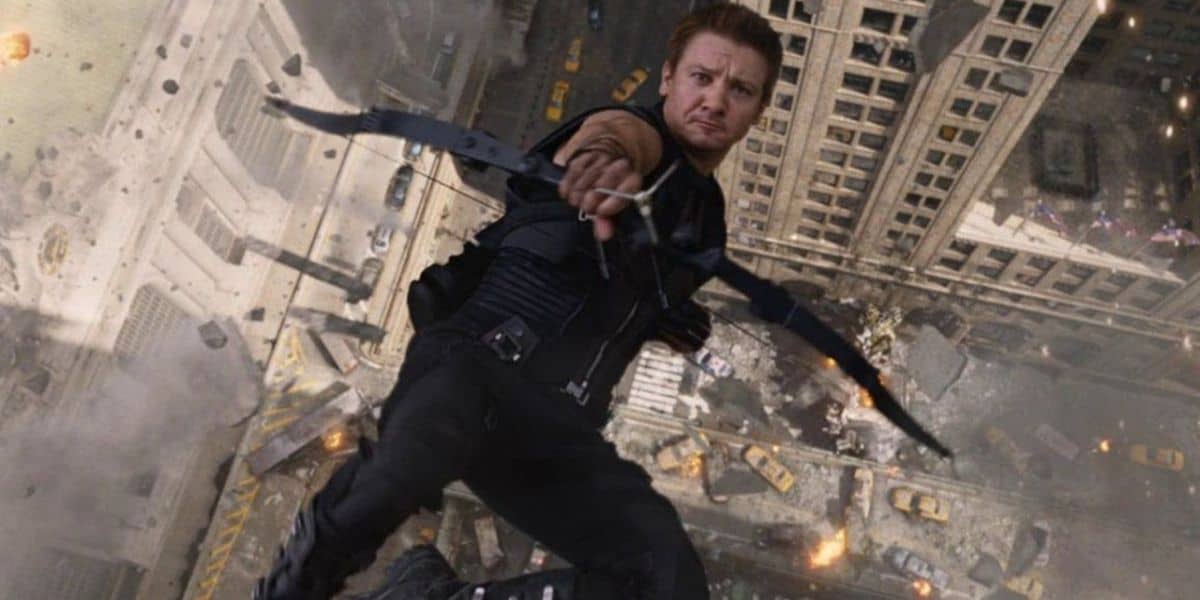 Jeremy Renner was, according to Deadline, injured by “a weather related accident while plowing snow” on the first day of January.

Apparently, Jeremy Renner’s family has come to the hospital and he is being given “excellent care”. The Oscar nominee and Mayor of Kingstown star lives near Reno; according to the Reno Gazette-Journal,  he lives close to Mt. Rose-Ski Tahoe. 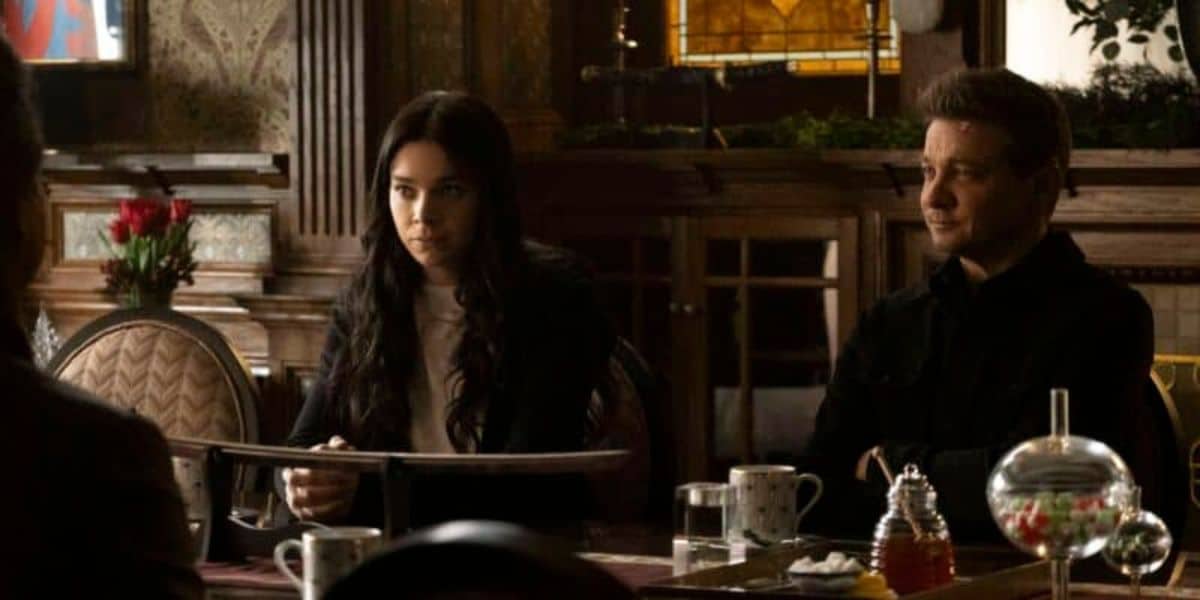 A strong winter storm hit the Reno area and resulted in many power outages on New Year’s Eve, which most likely led to the snow-plowing efforts that played a part in the singer and Marvel actor’s injury.

Jeremy Renner is known by non-Marvel fans for his work in movies like the well-received 2010 movie called The Hurt Locker and the 2011 movie called The Town. He teamed up with fellow Marvel star Elizabeth Olsen in the 2017 movie Wind River, as well, and has consistently impressed fans with his performance as the skilled archer Hawkeye in the Avengers group (not to mention his singing skills offscreen).

Hawkeye was not the most popular character in the Avengers movies, with standouts like Thor or Iron Man taking the lead, but the skilled archer did play a significant role in the Marvel Cinematic Universe, and Jeremy Renner did accumulate his own group of devoted fans. 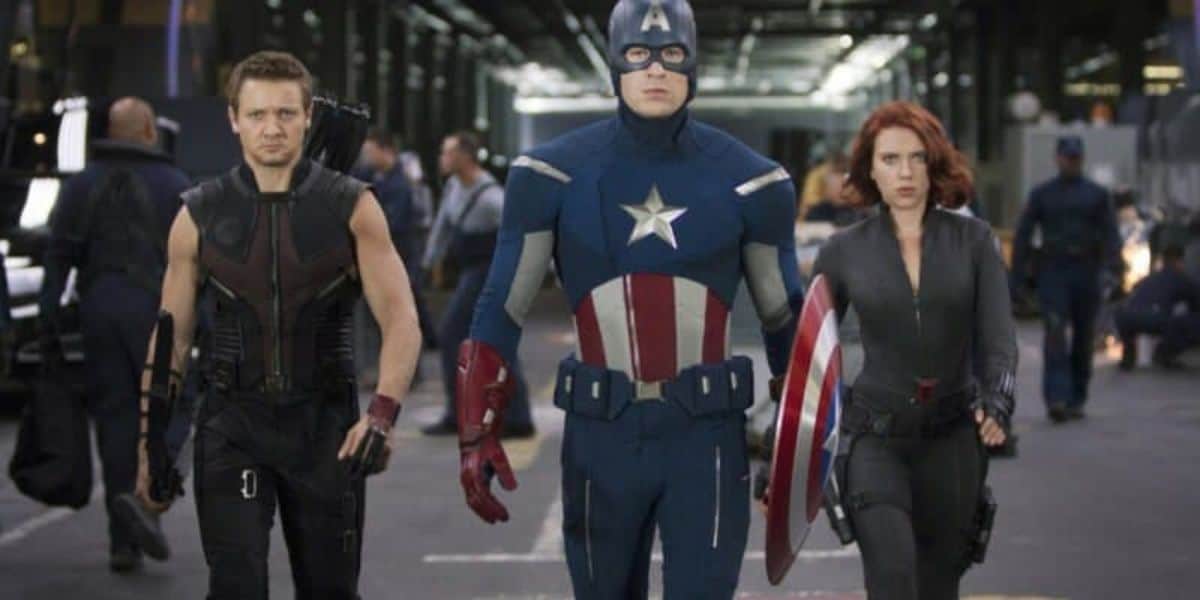 Disney Fanatic will continue to keep an eye on this story and wait for any news about the actor’s condition.

avengers Hawkeye Jeremy Renner Marvel 2023-01-02
Sharon
Previous: This was the Best Time to Visit Disney World in 2022
Next: If It Flops In Theaters But Soars When Streaming, Is It A “Good” Movie? No, It Is Not.