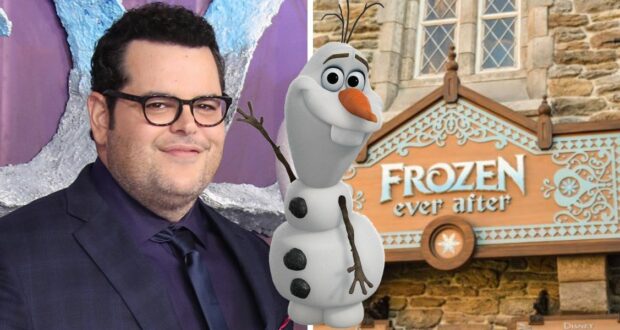 Everyone’s favorite Frozen snowman and warm-hug-fan is back — in a way that has Disney fans wondering if they’re seeing double! Josh Gad, the newly-inaugurated Disney Legend who plays Olaf the snowman in the Frozen films and Disney+ shorts, has appeared on the Frozen Ever After ride in EPCOT at Walt Disney World Resort.

The actor and performer Josh Gad is known for being an enthusiastic Disney fan and for visiting Walt Disney World Resort often — both as part of promotional Disney project visits (since the actor has been Olaf in the Frozen films since 2012 and also starred as Gaston’s sidekick, Le Fou, in the 2017 Beauty and the Beast adaptation) and as an independent Disney visitor. 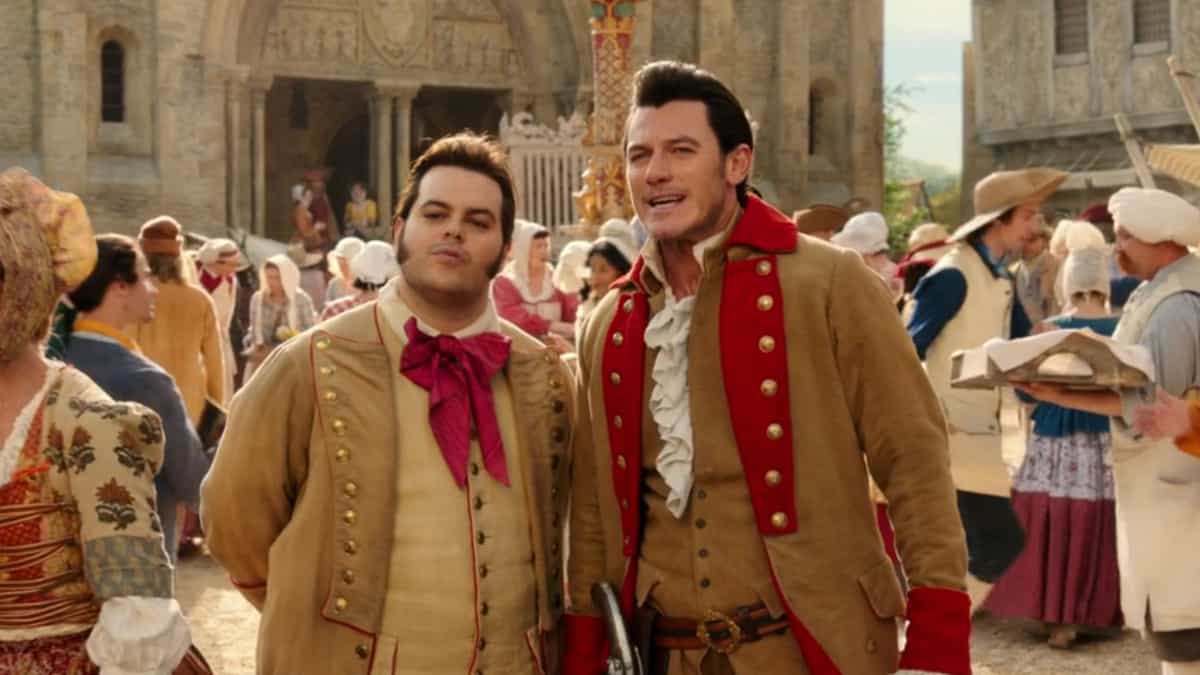 Josh Gad as LeFou and Luke Evans as Gaston in ‘Beauty and the Beast’, starring Emma Watson and Dan Stevens. Credit: whatsondisneyplus.com

Clearly, Josh Gad is making the rounds through the Disney Parks in Walt Disney World Resort. The actor and singer just appeared in the Magic Kingdom recently to pay homage to the soon-to-be-permanently-closed ride called Splash Mountain, and now he has appeared — independently, it seems, of any official promotional work — in EPCOT!

The Disney Legend (who became a Disney Legend alongside his Frozen co-stars Idina Menzel, Kristen Bell, and Jonathan Groff) shared footage of Frozen Ever After from the Norway Pavilion in the World Showcase at EPCOT. 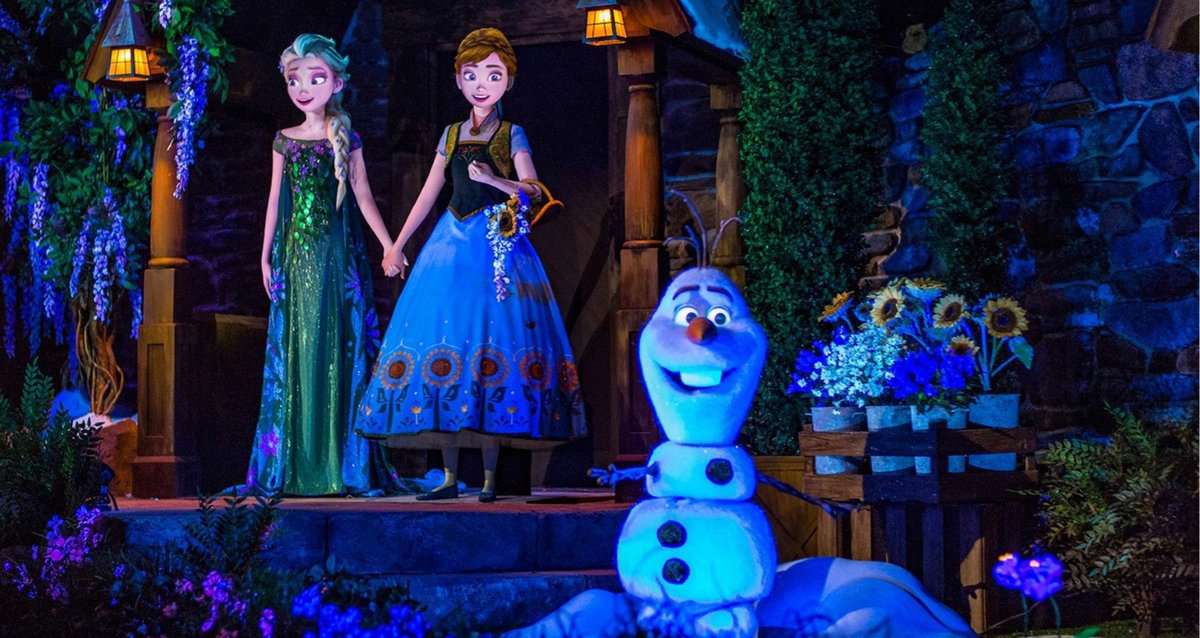 “Two Olafs dont make a right,” Josh Gad wrote on his Instagram post, which showed the actor riding past Olaf and Sven the reindeer on the slow-moving ride. In the video of Olaf singing, the actor said that it “sounds good,” showing off his trademark humor since he, of course, had recorded Olaf’s lines for the ride himself.

Since Josh Gad tends to visit Walt Disney World Resort a lot, and since he is just as enthusiastic about the Disney magic as many other Disney Park Guests are, he tends to be more well-received than some other celebrity visitors in the Disney Parks.

Have you spotted Josh Gad on your most recent Disney vacation? Were you in the Magic Kingdom or EPCOT when the “real” Olaf was there?