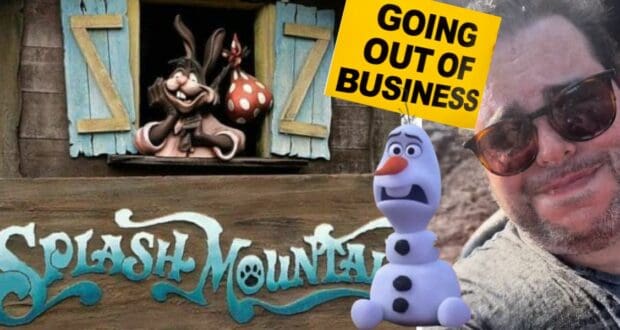 Josh Gad recently took out his phone on the Splash Mountain ride for a quick video, despite the risk of drenching the device.

Apparently, run-of-the-mill Disney World and Disneyland visitors are not the only Disney customers who are going to miss Splash Mountain. Disney Legend Josh Gad (a Disney darling who is known for voicing Olaf the snowman in all of the Frozen films or shorts, and who played Le Fou in the 2018 Beauty and the Beast adaptation) was just paying a visit to the Magic Kingdom within Walt Disney World Resort in Florida, and shared footage of one of his final Splash Mountain rides! 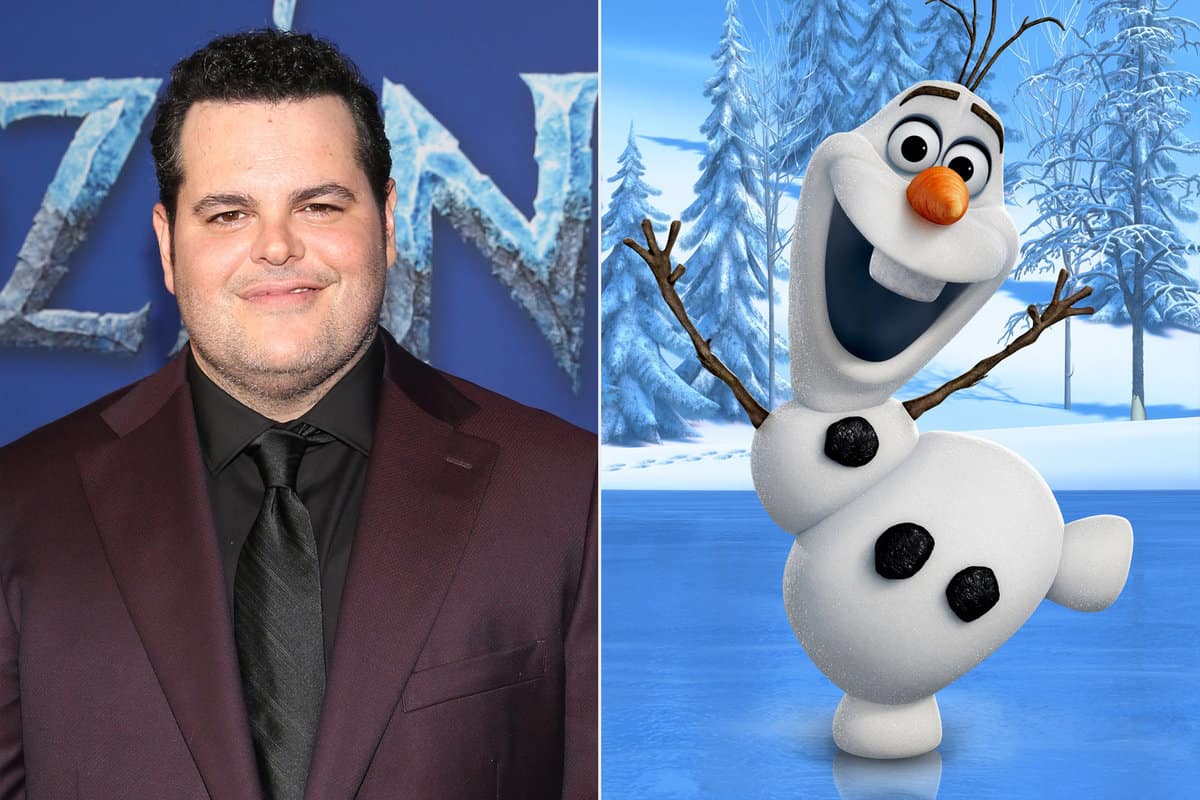 Josh Gad and Olaf. Josh Gad has worked for the Walt Disney Company, via his role as an actor, multiple times. Credit: Entertainment Weekly

The permanent upcoming closure of Splash Mountain is a controversial topic among Disney fans, and the newly-inaugurated Disney Legend kept his social media post light and fun, focusing only on his own comical experience as he rode the classic Magic Kingdom water ride in the front row of the log boat.

“Mistakes were made,” the actor and frequent Disney World visitor wrote, sharing footage of his descent down the famous Splash Mountain hill and the large splash that followed. Fans were treated to a signature Olaf giggle at the end of the video as Josh Gad turned the camera to show how soaking wet he had become.

Splash Mountain is closing in January and being replaced with a new Princess and the Frog ride called Tiana’s Bayou Adventure, in no small part because the movie that the Splash Mountain ride is based on, Song of the South, is an old Disney film that many people have called racist. Disney CEO Bob Iger has made it clear that he is not a fan of the movie, either, so the ride’s closure was not avoided by Iger’s return to Disney leadership. 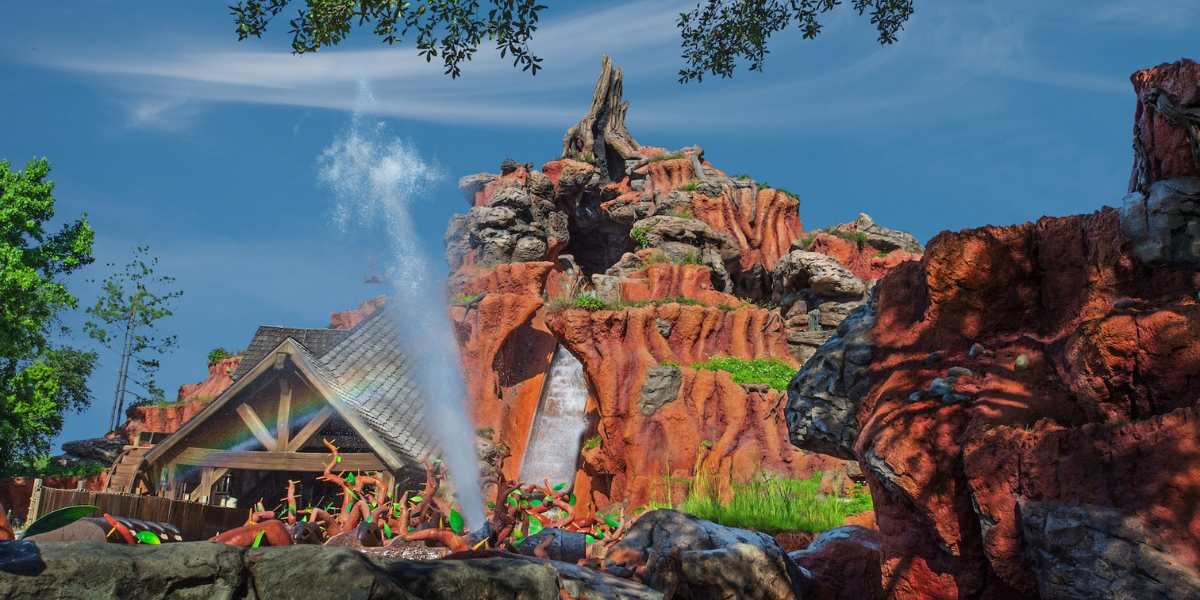 Splash Mountain memorabilia is already being prized by Magic Kingdom fans, and Disney World Guests like Josh Gad are of course lining up to enjoy as many rides on the classic Disney attraction as possible before it is gone forever. Some Disney fans are mourning the ride dramatically; others are actually looking forward to the new Princess Tiana ride! 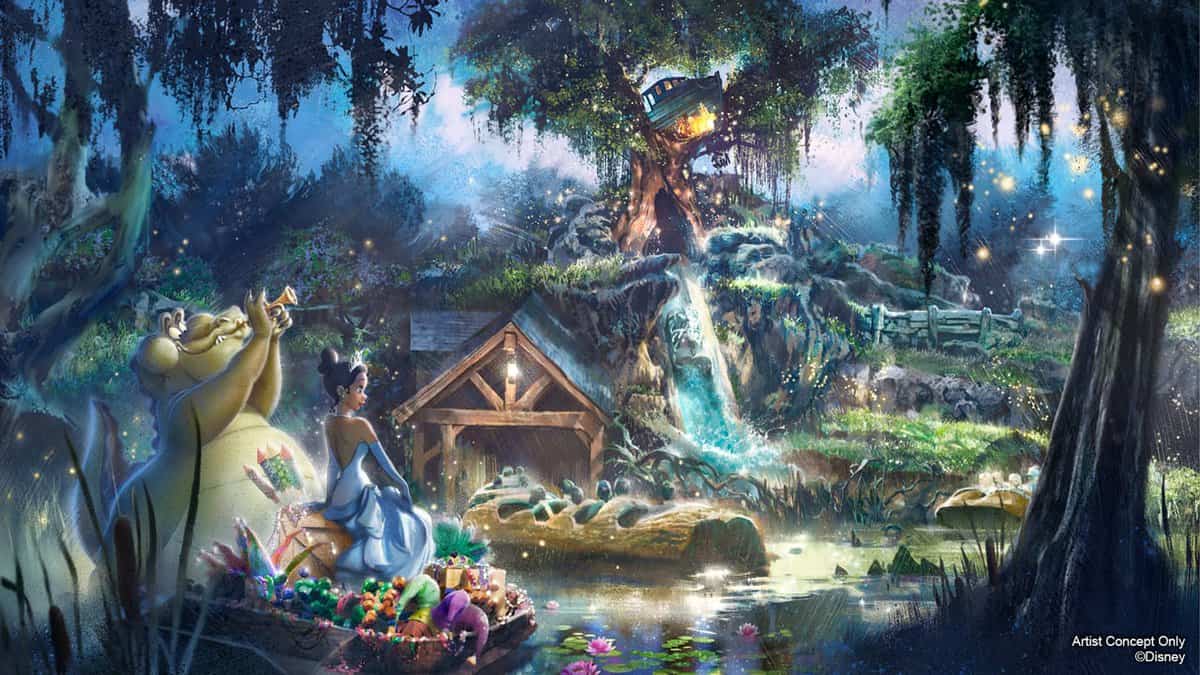 Are you going to join Josh Gad in heading to Splash Mountain a few more times before the end of January?