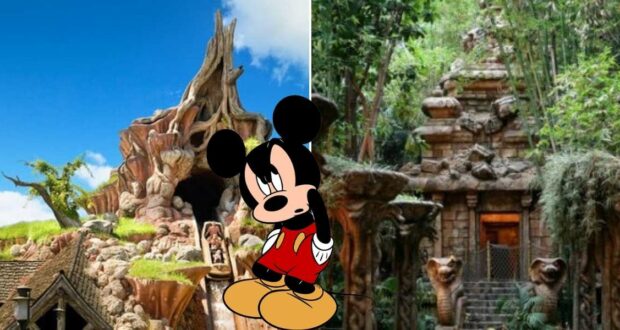 The controversial yet beloved “Splash Mountain” is back in the news as fans bemoan its current condition and that of other favorite rides.

The Disney Parks are places of magic and wonder for all who come to them. Guests come to the Disney Theme Parks — be that the Walt Disney World Resort or the Disneyland Resort — to live out their fantasies and dreams. Disney is special in how it really gives everyone that Disney vacation they come for.

A big part of this are the wonderful rides and attractions that make the Disney Park experience what it is for so many fans. The Disneyland Resort, in particular, is home to many a beloved attraction and ride including, “Pirates of the Caribbean,” “Indiana Jones Adventure,” “Space Mountain,” “Matterhorn Bobsleds,” and of course, “Splash Mountain” among so many more.

But recently, Disneyland has been getting a lot of flack for not keeping up with the maintenance of their rides.

“Splash Mountain” has been at the center of many of these complaints. 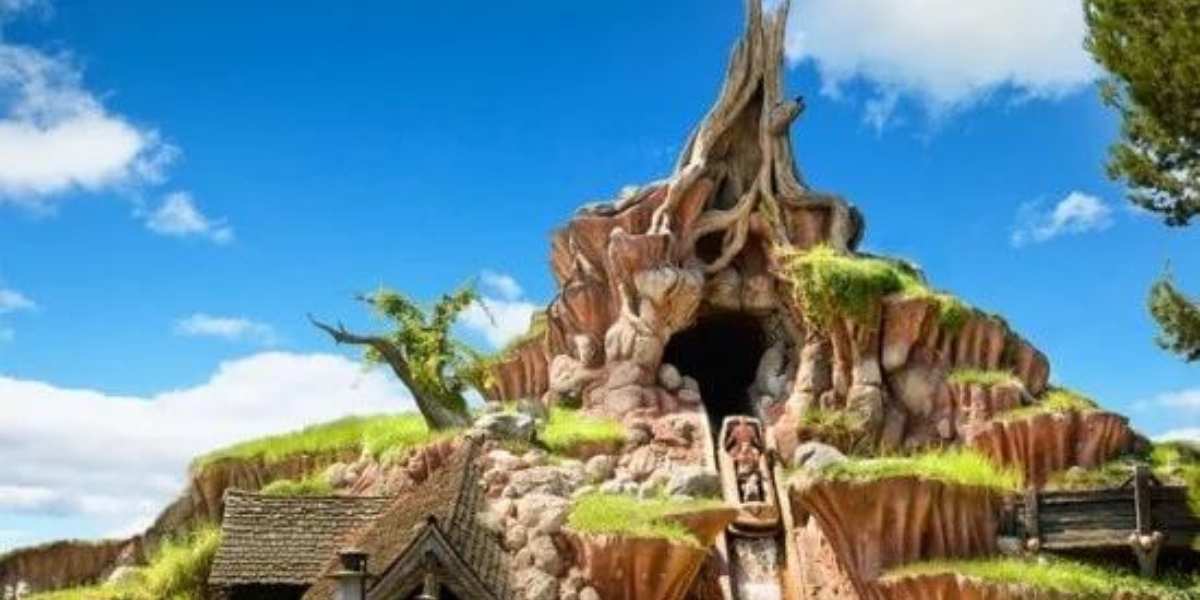 Now, fans have yet again questioned Disney’s commitment to their rides. U/LLViewer shared on Reddit,

Are they just not fixing Splash Mountain anymore since they are doing the Tiana refurb in a few months? I went on yesterday and it was terrible. The lights were off in a number of scenes so they were pitch black. Some of the animatronics were barely moving, others were falling apart, and still others looked like they hadn’t been cleaned or had any care given for a while. Does anyone know why they are letting Splash Mountain fall into such a terrible state? I get that they may not want to spend money fixing things since they are going to be overhauling the whole thing soon but, for those of us who are fans of the ride, it might be nice to have a few final rides with a working ride (or at least a ride with the lights working).

Also, if they are not fixing it since they are going to overhaul it, what’s Indiana Jones Adventure’s excuse?

Guests also empathized with the OP’s perspective in the comments adding their own experience of “Splash Mountain”.

U/fernker said, “We recently went down to the resort so my wife could have a final ride. We noticed the same issues on Splash. I told her it’s like saying goodbye to a dying grandparent. You’ve had such a great life of memories together but your last memory is of them have severe health issues and not at their best.” 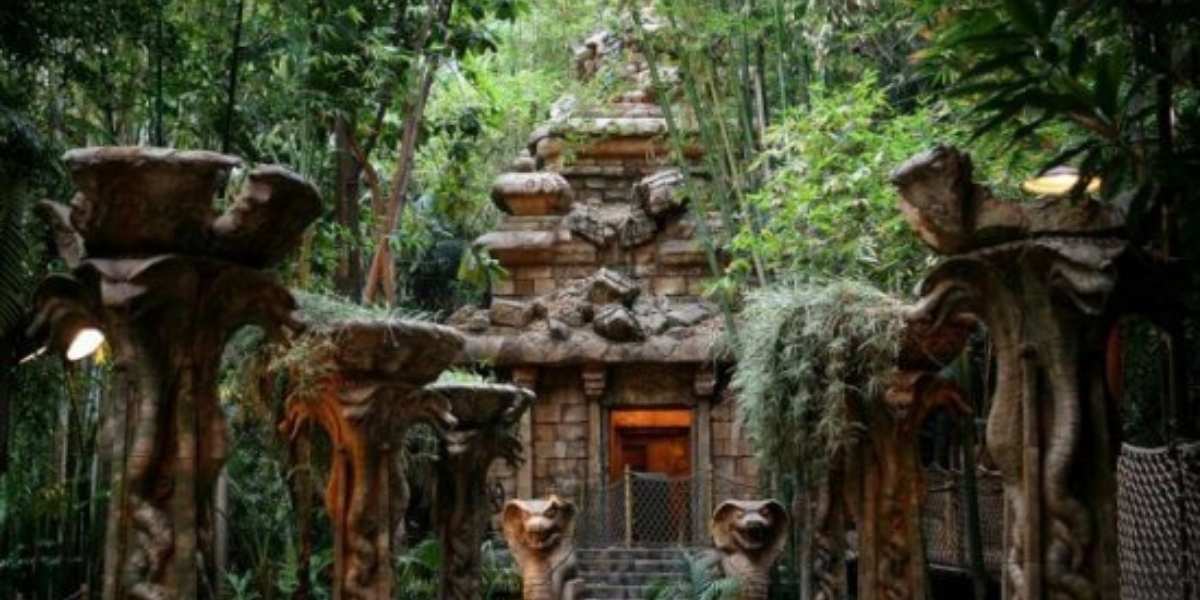 Another user, u/trer24, offered an explanation for older rides like “Indiana Jones Adventure.”

I think Indiana Jones problems are a lot more complicated than broken animatronics. That boulder room has a ton of moving parts and I’m wondering of on top of parts being hard to get a hold of, there isn’t anyone who has the expertise readily available. It is a 25 year old ride after all

Of course, as is want to happen in these discussions, the Walt Disney Company CEO Bob Chapek also came up. U/Pluckt007 commented, “It’s symptomatic of the new Bob. He’s a profit machine. He’s ruining the experience saving on costs, lol.”

As many fans know, “Splash Mountain” will soon be giving way to “Tiana’s Bayou Adventure” set to open in late 2024.

Per the Disney Parks Blog,