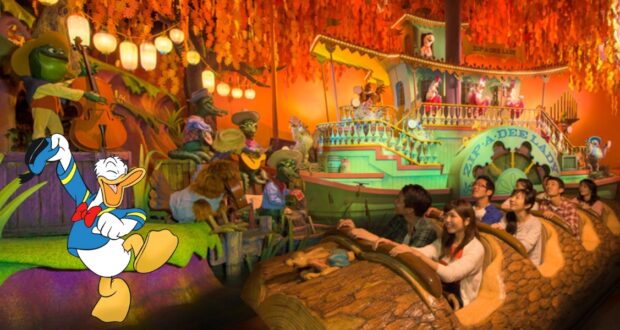 January 22, 2023, was officially the last day Disney Park Guests got to experience Splash Mountain at The Walt Disney World Resort as Walt Disney Imagineers closed down both log flume rides starting January 23 to transform them into Tiana’s Bayou Adventure. 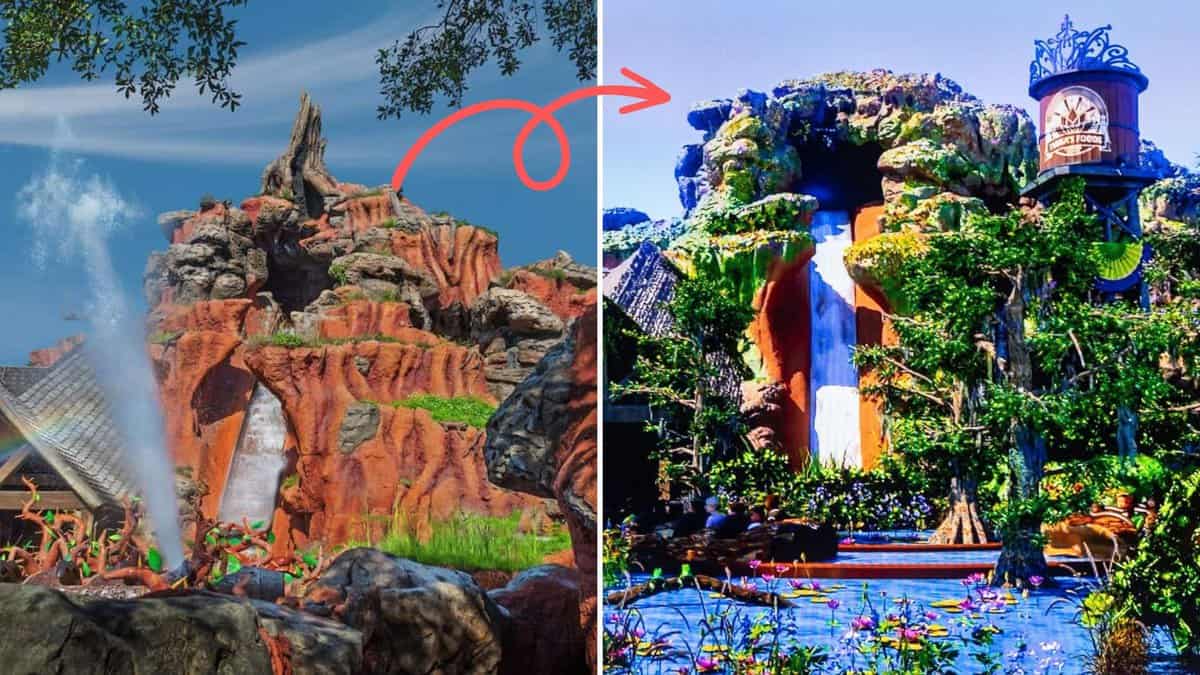 Related: Everything We Know So Far About Splash Mountain’s Future

But if you think that your chances of visiting the “Laughin’ Place” and Briar Patch are done, you are fortunately mistaken. One Splash Mountain variant continues to make sure Guests have a Zip-a-dee-doo-dah day, at least for the time being. You just might have to take a longer plane ride to get there.

While Disney World’s Frontierland gets a Princess and the Frog-Themed makeover, the songs and characters from Disney’s Song of the South will live on at Tokyo Disneyland at Tokyo Disney Resort. Standing as Disney’s oldest overseas Theme Park, Tokyo Disneyland is owned and operated by The Oriental Land Company (ORL), and while other factors may be involved, this separation of management could be a reason why this third Splash Mountain variant is preserved for the time being. 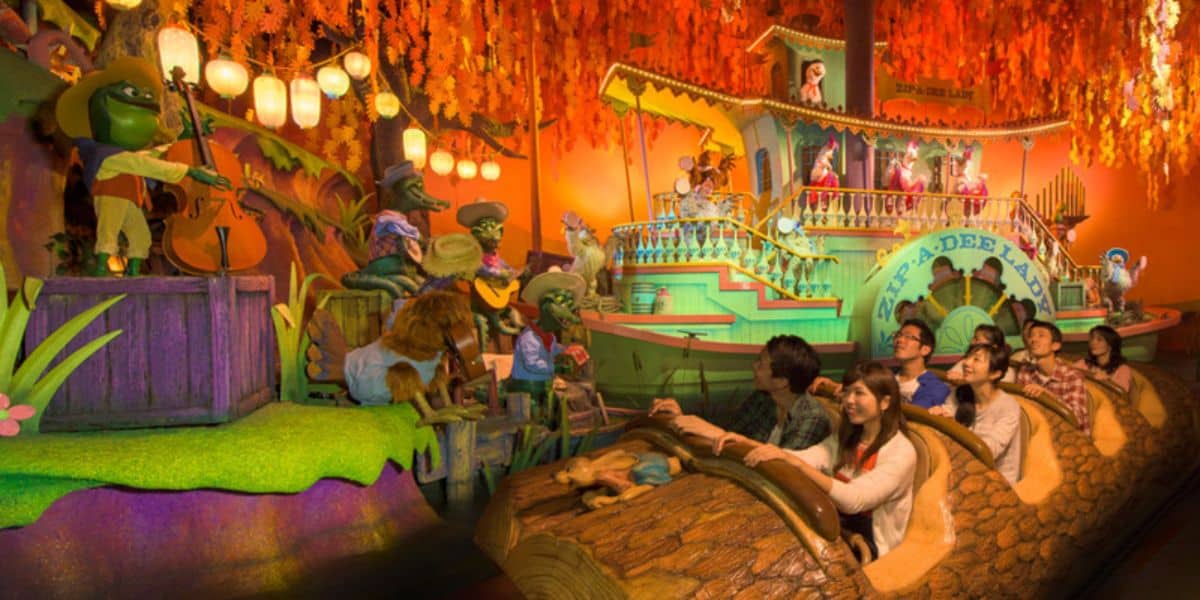 But there is still a chance that we could see this final Splash Mountain join the ranks of extinct attractions in the near future. We previously reported that its anthem, “Zip-A-Dee-Doo-Dah,” was removed from some Park music.

It should be noted that Disneyland’s Splash Mountain is still up and running in Critter Country, but it is expected to close sometime early this year as well for its own retheme.

Splash Mountain at Disneyland and Disney World is currently scheduled to reopen as Tiana’s Bayou Adventure in late 2024.