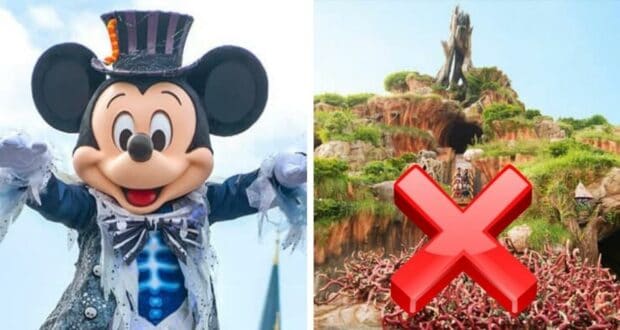 Reports are emerging that suggest another Disney Park might be taking steps to remove elements of its own version of Splash Mountain.

Guests at the Tokyo Disney Resort are reporting that the famous song, and arguably-Disney-anthem, “Zip-a-dee-doo-dah,” has been removed from a Disney song loop set to play at a monorail station.

“From the BGM setlist of Resort Gateway Station, “Zip-A-Dee-Doo-Dah” in Song of the South has been removed !!! The sense of incongruity that “Winnie the Pooh” flows as it is without the beginning of this song is amazing”

While this may seem like a small change, it should come as a surprise to most Disney Fanatics keeping up with the Splash Mountain story. When Disney Parks announced that the Song of the South themed log flume ride would be rethemed to Princess and the Frog and renamed “Tiana’s Bayou Adventure,” they specified that this change was only affecting the Splash Mountain attractions at the Disneyland Resort in California and the Walt Disney World Resort in Florida. It was presumed that Splash Mountain at Tokyo Disneyland would remain the same–at least for the time being.

The song’s removal from the playlist mimics similar subtle steps made at The Walt Disney World Resort to intentionally remove traces of the soon-to-be-extinct attraction from the Guest experience, specifically at Magic Kingdom Park. We at Disney Fanatic reported that “Zip-a-dee-doo-dah” was completely absent from the Festival of Fantasy Parade when it made its return after a pandemic-justified hiatus, and more recently, the ride and movie’s villains Brer Fox and Brer Bear were removed from Mickey’s Boo-to-You Parade at Mickey’s Not-So-Scary Halloween Party. 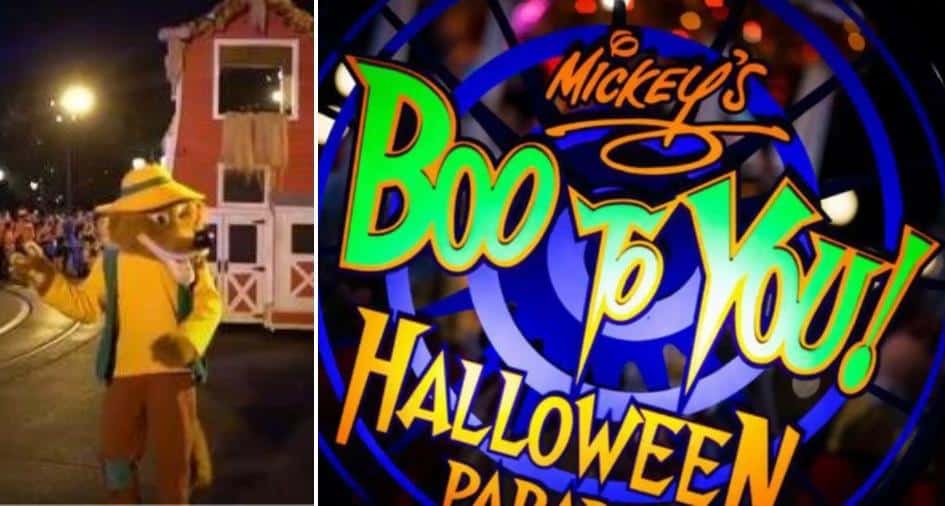 We at Disney Fanatic will continue to monitor this story, and we will update our readers as more information comes to light.