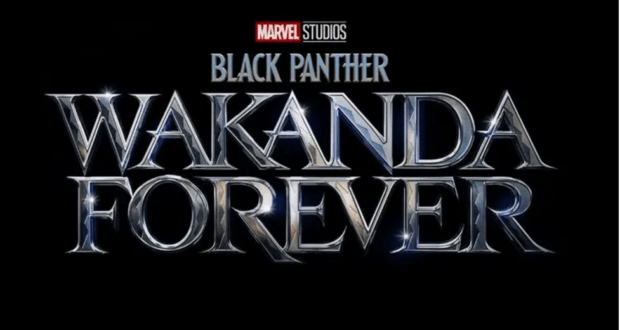 Director Ryan Coogler as well a “everyone from the first film” will be returning for Wakanda Forever. The biggest missing piece if Blank Panther himself Chadwick Boseman.

President Feige states: It’s clearly very emotional without Chad, but everyone is also very excited to bring the world of Wakanda back to the public and back to the fans. We’re going to do it in a way that would make Chad proud.

We still are unsure how the film will move forward without Boseman besides they won’t use CGI to include him in the film nor will they recast.