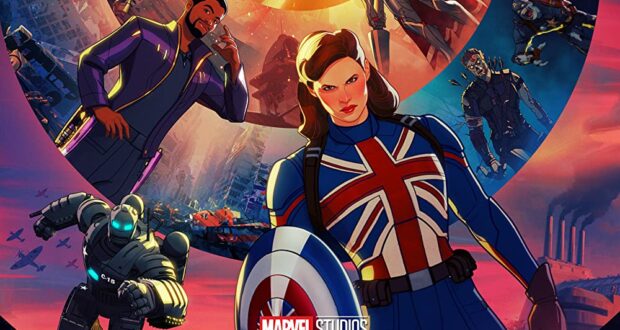 Marvel Unleashes a Teaser for “What If”‘s Episode Three

The new show “What If” from Marvel Studios has served as a unique take on what we’ve come to expect from the Marvel cinematic universe and its standard superheroes. So far, there have been two episodes (one featuring Agent Carter, and one featuring T’Challa) with twists on the previously-released film storylines. Now, episode three is coming up tomorrow, and Marvel Entertainment has celebrated by releasing a clip!

Watch this new clip from the third episode of Marvel Studios’ #WhatIf, and expect the unexpected when the new episode arrives tomorrow on @DisneyPlus. pic.twitter.com/HfOc9FkHpY

Even though this clip is only about 30 seconds long, it’s still very clear who will be featuring in the latest episode: Black Widow. The Russian assassin-turned-Avenger has received a lot of attention lately, most notably for actress Scarlett Johansson’s action-packed performance (once again) as Natasha Romanoff in the Black Widow standalone movie and the legal disputes following it. However, regardless of the Black Widow’s current reasons for being in the spotlight, it’s evident that Episode 3 of “What If” will make for an entertaining episode. The Black Widow is always a treat for an audience due to her elegant yet forceful combat methods (animated or otherwise), and the success of her recent solo film makes it clear that Marvel fans want more of Natasha. 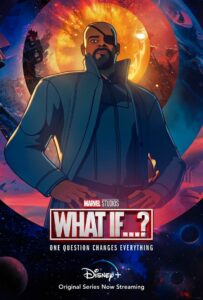 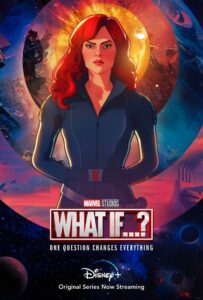 Natasha Romanoff has been around in fans’ idea of the Marvel multiverse since Ironman, and with her addition to “What If”, she shows no signs of stopping. The main next question is: who is the “he” that’s referred to in the teaser? It’s someone who shows affection for the Black Widow, and fans so far are speculating that the “he” in question is Nick Fury, the director of S.H.I.E.L.D. This seems like a worthy conclusion, since posters for the episode show both characters. So far, the show has operated on the premise that one major fulcrum of each character’s plotline changes, thereby altering everything down the line. What do you think turns the tables for Black Widow and Nick?