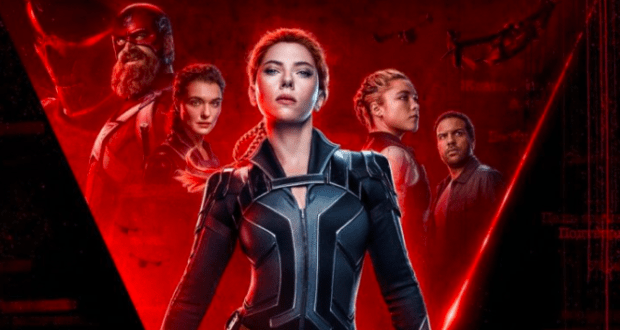 Marvel fans have been anxiously waiting for the release of Marvel’s “Black Widow”. This highly anticipated film has been pushed back twice now from November 2020 to May 2021 and still no official date has been set. With current box office numbers still extremely low, it is being reported that “Black Widow” might be released using a hybrid model.

Unlike other films being released this year, “Black Widow” is part of a much bigger universe, with connections to other films and new Disney+ series.  Disney has multiple Marvel films scheduled to be released this year including “Shang-Chi and the Legend of the Ten Rings” and “The Eternals”, plus many Disney+ shows, which are expected to be connected to “Black Widow”.  So delaying the film again, might not be as easy.

In Marvel Studios’ action-packed spy thriller “Black Widow,” Natasha Romanoff aka Black Widow confronts the darker parts of her ledger when a dangerous conspiracy with ties to her past arises. Pursued by a force that will stop at nothing to bring her down, Natasha must deal with her history as a spy and the broken relationships left in her wake long before she became an Avenger.

Would you pay $29.99 to watch “Black Widow” on Disney+ Premier Access?