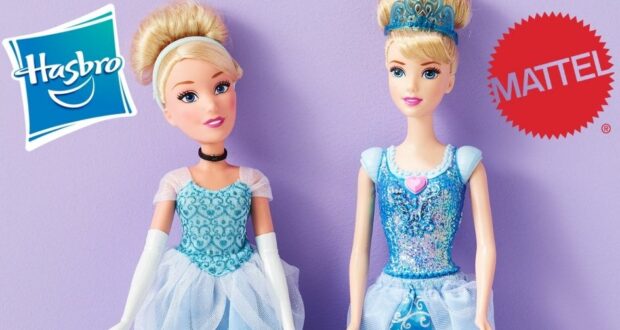 Mattel Reclaims its Rights to Disney Barbies from Hasbro

Apparently, the “Mattel executives vowed to win [the Disney license] back” ever “since the day the Disney properties walked away”.  “It was an important priority, and it’s something we worked hard to win,” Mattel CEO Ynon Kreiz said. Mattel President and Chief Operating Officer Richard Dickson added that “losing the franchise was not only a financial challenge for us but a really emotional one…it was a wake-up call for Mattel”.

Mattel and Disney first worked together back in the 1950s, when Mattel was involved with merchandise and products for the Mickey Mouse Club show. The problem that resulted in the “high-profile fracturing of a relationship between one of the largest toy manufacturers and one of the most powerful companies in entertainment” started when Barbie sales dropped in the 2010s and a separate Mattel unit (one that did not make Barbies, but did make Disney princess dolls) made a collection of fairy tale princess dolls in an “Ever After High” collection that apparently “flew too close to the Disney princess orbit” for Disney’s liking. It was after the “Ever After High” toy line that Disney cut ties with Mattel and gave the license to Hasbro. 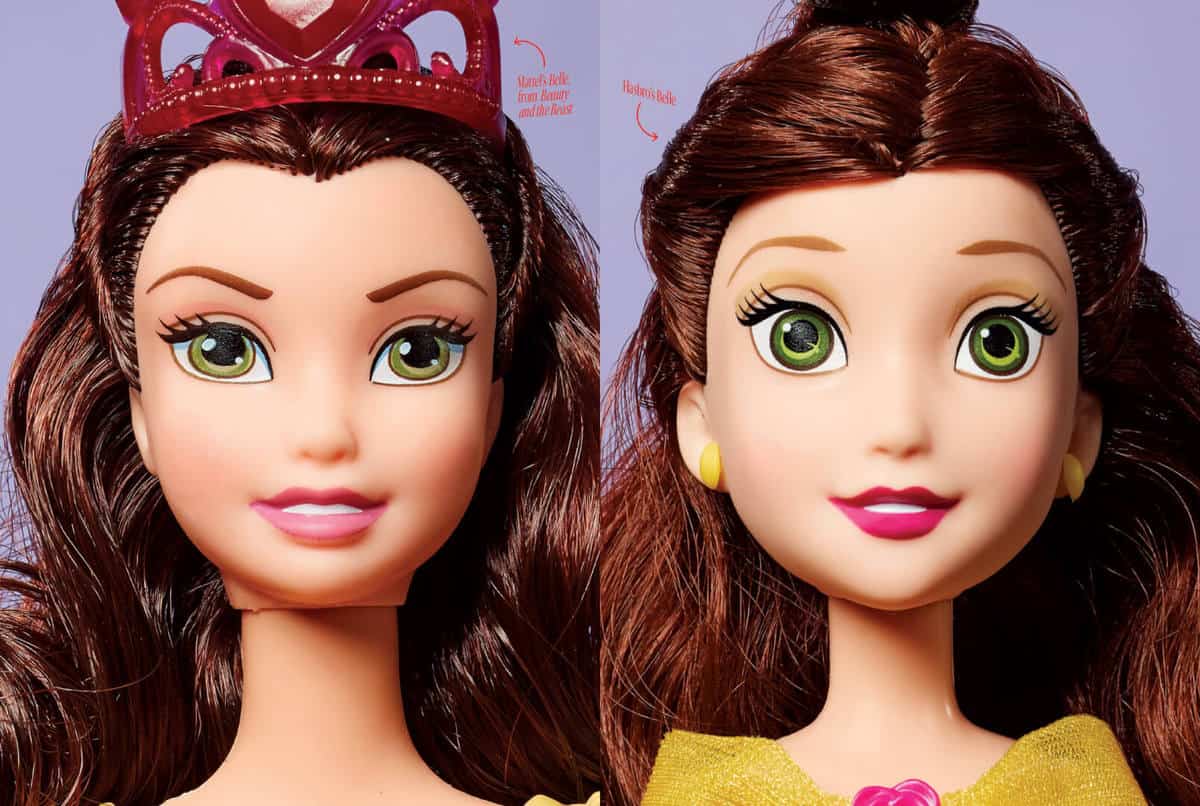 A comparison between the Mattel doll and the Hasbro doll. Credit: insidethemagic.net

The new Disney Mattel collection will be revealed in 2023. The increase in Hasbro’s vulnerability that ultimately led to Mattel’s claim of the Disney Barbie license was initially led by the passing of Hasbro’s longtime CEO Brian Goldner, who had spearheaded Hasbro’s outpacing of Mattel back when it took the Disney rights in 2016.

However, despite the setback, it seems like Hasbro is going to rebound by increasing its focus on Star Wars (after renewing the license for Star Wars products that the company has already had) and expanding to Indiana Jones toys since they’re under the umbrella of Lucasfilm as well. Hasbro also has a “My Little Pony” line that ties in with the new Netflix My Little Pony movie.

In order to win Disney back, CEO Kreiz focused a lot on repairing relationships, cutting jobs, closing factories, and overall convincing Disney that “the properties would get appropriate attention” if Mattel regained the license. Mattel also shifted its focus to “dolls, vehicles and action figures” instead of “boys, girls and infant products”. Apparently, Disney was convinced!

In addition to the tremendous income from Disney merchandise, Barbie also has an advantage as a Disney toy because a Barbie has “a more open-ended play pattern than the Disney characters, whose stories are imprinted on film and in books”. Children might do more with a Barbie, and use their imaginations more to expand the storyline, than they will with a different Disney toy. 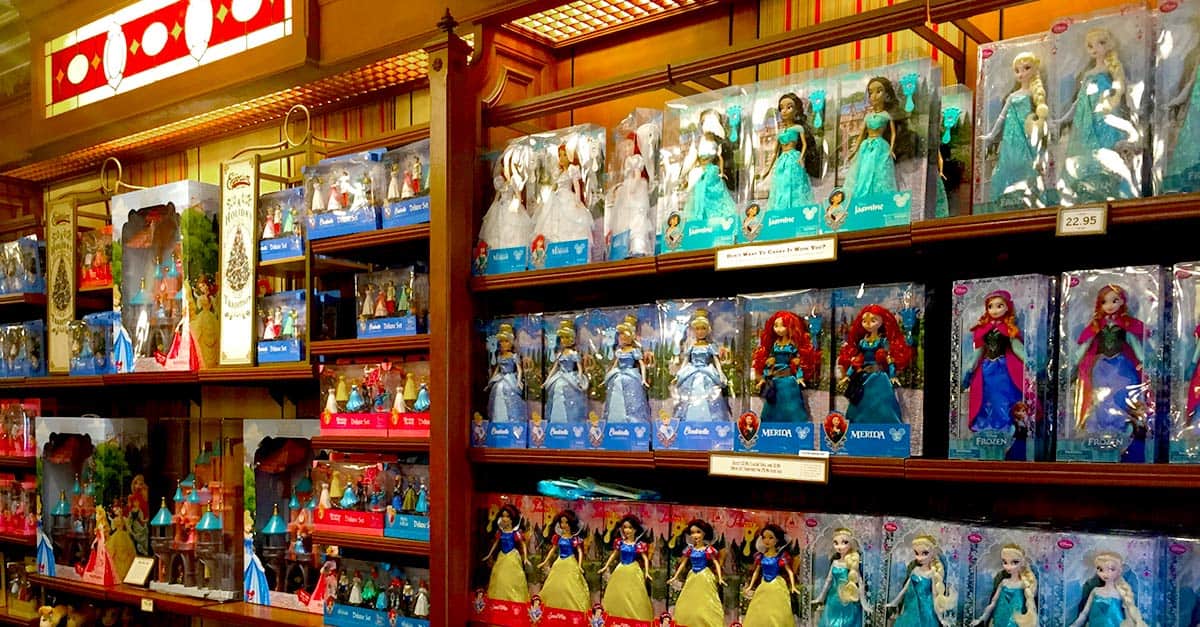 Although the average consumer doesn’t necessarily care about whether or not their Disney princess dolls are made by Hasbro or Mattel, there are differences in design styles for the Barbie dolls and some consumers will most likely be worried about quality (especially since some Walt Disney World Resort 50th anniversary merchandise has been lackluster in that department). The success of expensive limited-edition Disney dolls like this Belle doll or the Disney dolls in the Disney Designer Collection has made it clear that Disney consumers aren’t afraid to spend extra money for a high-quality doll, so time will tell if Mattel makes higher-quality dolls at a higher price or if the company manages to walk the line between affordable prices and high quality!