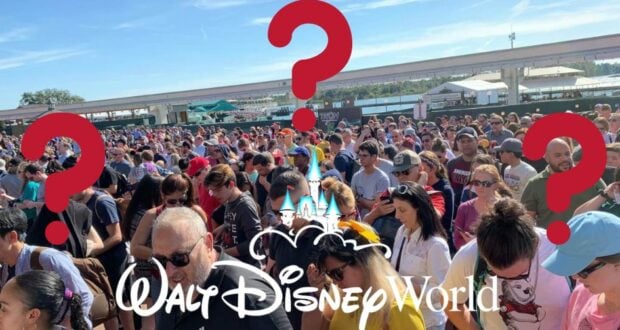 With the amount of security threats and Guests fighting in Walt Disney World Resort and Disneyland Resort, it will be no surprise to many Disney fans that the Walt Disney Company has security measures like police and guard dogs in place. Recently, a Disney visitor met with a member of Walt Disney World Resort’s very own secret police force after their phone was stolen — and the undercover police officer confirmed more details about the extra security that Guests’ don’t even usually know about! 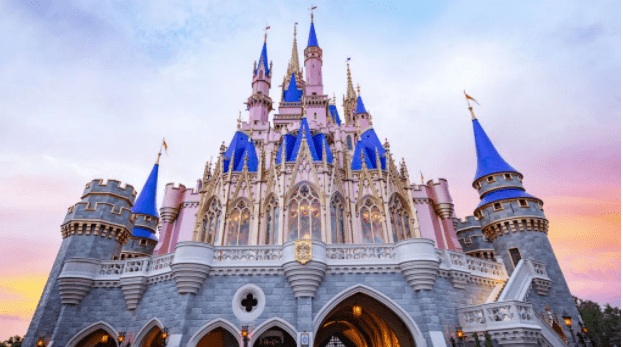 After a Disney visitor noticed that their phone had been stolen from their pocket (which happened before the Guest had really even entered the theme park), the visitor spoke to Guest Services and one of the Disney Park’s secret police showed up. Apparently, the undercover cop “looked like someone’s dad dressed in a baseball cap, t-shirt, a zip-up hoodie, and some baggy blue jeans”. He explained that Disney Parks actually have “tons of [undercover cops] running around but that Disney Park Guests would never know”! This is partly in order to maintain some control in event of emergencies (especially in light of the fact that Disney Guests have been misbehaving on an unprecedented level in recent months, including fistfighting and being arrested), but also in an effor to avoid diluting the Disney magic since people often find security guards to be intimidating and distracting. 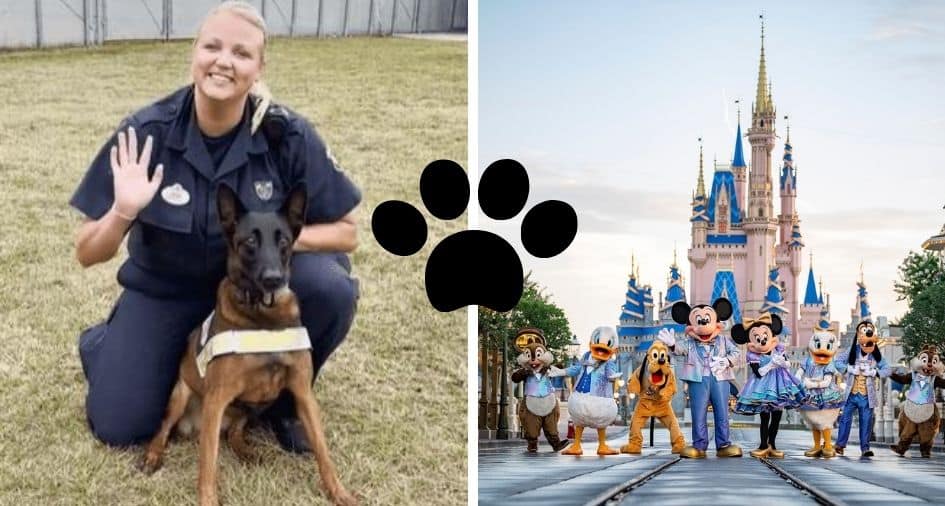 A Disney Cast Member and dog handler from Disney’s K-9 unit with one of the security team’s highly-trained dogs.

Walt Disney World Resort also has plenty of highly-skilled guard dogs at the Disney Parks; one Disney Guest recently participated in a training session for the security team’s dogs and attempted to ‘smuggle’ something in without success.

Now that you know that Disney has far more security in place than you thought, and that you’ve most likely been standing right next to undercover cops plenty of times on a Disney vacation, it’s more important than ever to abide by Disney rules (and to report anything suspicious)!