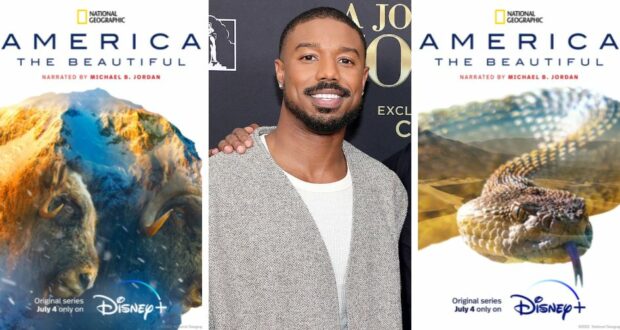 Disneynature is known for its cinematic nature documentaries, with its most recent nature documentary following the lives of polar bears in a stunning Arctic landscape (shown below). Now, another visually stunning, emotionally moving, and inspiring documentary about the wildlife on planet Earth’s landscapes and oceans is coming to Disney+ — but this National Geographic documentary has a particular focus and an unexpected narrator!

Witness the wildlife of North America as you’ve never seen it before in #AmericaTheBeautifulSeries, narrated by @michaelb4jordan. 🦅 Stream the Original series July 4, only on #DisneyPlus. pic.twitter.com/kIpDcXDOn0

We can see in the official trailer above that America the Beautiful is a Disney+ Original series that will focus on America, i.e. “the most diverse continent on Earth”. Michael B. Jordan can be heard reciting lyrics from the classic American song “America the Beautiful” as footage from across the country plays. We can see that the species included will form a wide range; everything from manatees and elk to prairie dogs and rattlesnakes is being featured! 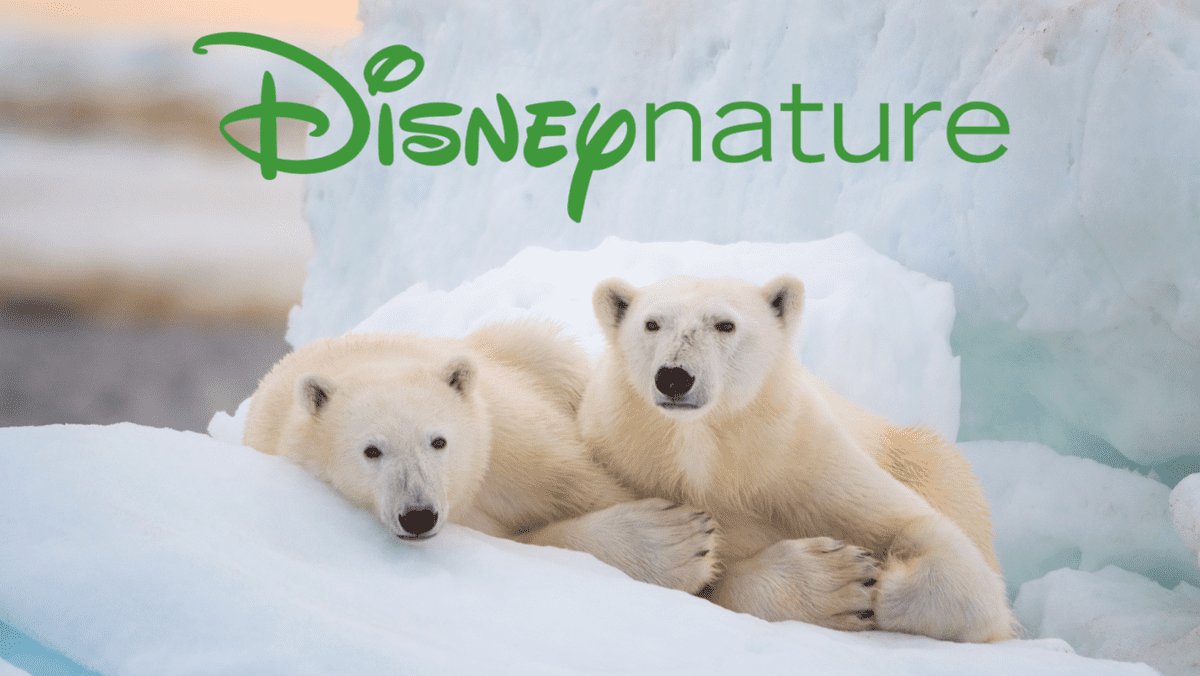 We can also see the American alligator making an appearance, as well as moose, cougars, whales, bison, raccoons, dolphins, and wolves (not to mention many other species!).

Michael B. Jordan is an actor best known by Disney or Marvel fans for his role in the 2018 Marvel movie Black Panther. Michael B. Jordan played Erik Killmonger, the super-villain who challenged T’Challa the Black Panther (played by Chadwick Boseman) for leadership of Wakanda. The actor has also received critical acclaim for his work in movies like Creed in 2015, as well as the film’s follow-up movie. 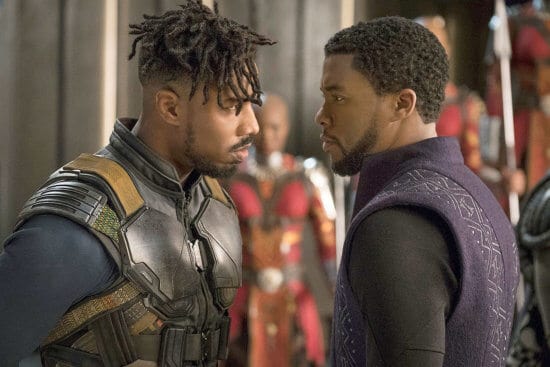 Disney and National Geographic often work together, particularly when it comes to nature-focused or adventure-focused expeditions that are led by world-renowned experts like Sylvia Earle (and that Disney fans can join)!

Since this documentary is about highlighting the beauty and value that can be found in America, it is appropriately being released on the streaming service Disney+ on the Fourth of July. All of the episodes will be streaming on Disney+ right away, so you can have a nature-based marathon!

A similar documentary called Our Great National Parks was narrated by former U.S. President Barack Obama and released on Netflix. This documentary focused on America’s national parks, whereas the Michael B. Jordan documentary America the Beautiful is focusing on American species no matter where they are (whether it be the ocean, mountains, prairies, rivers, or rainforests).