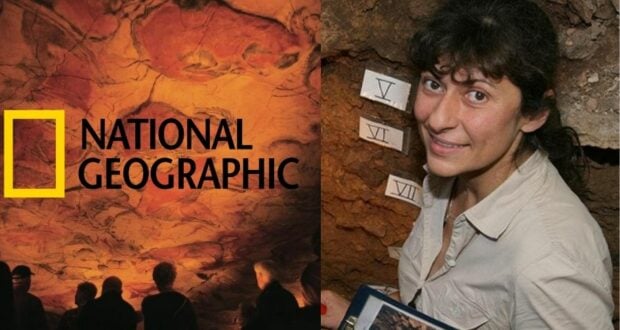 Disney has been putting the spotlight on women for Women’s History Month and International Women’s Month this March; so far, the featured women have ranged from Walt Disney animators to Disney pastry chefs to a female Indiana Jones — and now, Disney is highlighting four more women who personify the idea of a female Indiana Jones! She has experience on many archaeological sites and she has done research in caves and rock shelters in Spain, Tanzania, and Kenya. Ana Pinto even received the Prince of Asturias Prize for her and her team’s discoveries at the World Heritage-listed Spanish caves at Atapuerca!

If prehistoric sites are your passion, book the June 2 Human History Southern Spain and Northwest France expedition; aside from expert guidance from Ana Pinto, this expedition also will include visits to UNESCO World Heritage-listed caves ranging from Lascaux, France to Atapuerca! 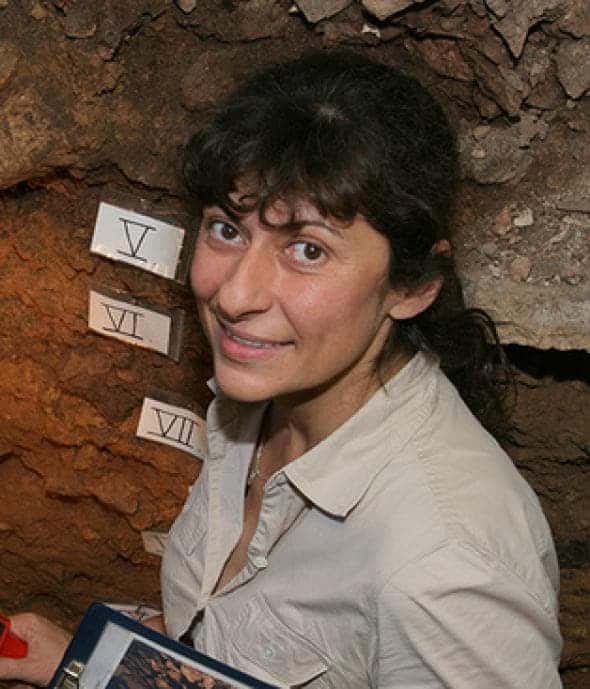 If you’re a guest on the September 8 The Silk Road: Discovering the Five ’Stans of Central Asia expedition with National Geographic, then you’ll be lucky enough to travel along the Silk Road with an anthropologist who spends her summers in Mongolia! Carroll Dunham is an anthropologist and author who is based in Nepal.

She has written four books and produced over a dozen films about everything from the “female divine” to “nomadism and geology”. National Geographic adventurers can expect to travel with Carroll and explore places like Samarkand, Bukhara, and Tashkent. 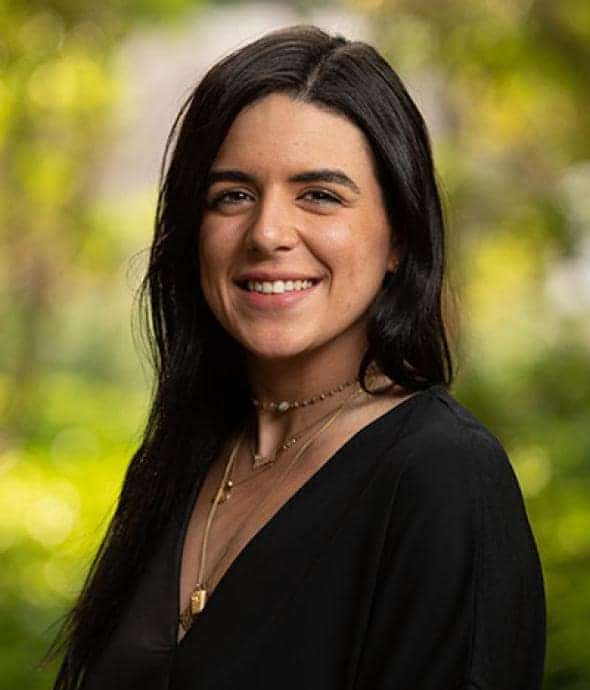 The next featured National Geographic Expert is Elvira Masson, a professor of East Asian cultural history from New Mexico State University. Elvira is an expert when it comes to Chinese language, modern theater in Beijing, and Chinese academic and cultural programs. She’s been studying Asia or traveling in Asia since 1983!

If you’ve booked a National Geographic China: Imperial Cities and Natural Wonders Expedition beginning on August 30 2022 or April 2 2o23, Elvira will be accompanying you as you explore everything from the Great Wall and terracotta army of Xi’an to the Forbidden City and Old Shanghai!

As the Disney Parks Blog put it, these women’s “powerful stories, as well as those they seek to uncover, allow us to step back in time and view the world as it was years ago”. Another National Geographic Expert who will be involved with National Geographic Expeditions (specifically any  National Geographic, Disney, and Lindblad Galapagos private expedition cruise) is legendary marine biologist Sylvia Earle, who you have most likely already heard about and who will help you understand the unique natural wildlife in the Galapagos animal kingdom on the Disney expedition cruise!