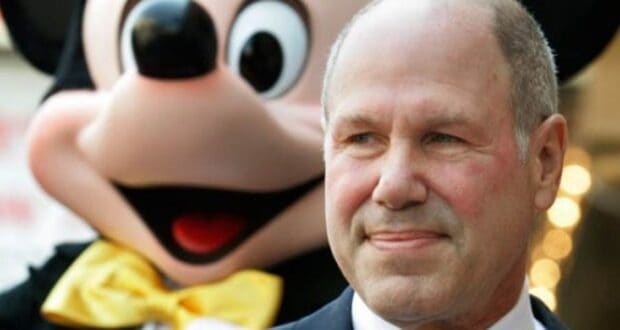 In the aftermath of Disney’s CEO shakeup, another former Chief Executive has commented on the matter.

Before A Tale of Two Disney Bobs began, The Walt Disney Company was helmed by Michael Eisner. Spearheading the creation of several Theme Parks, including Disneyland Paris Resort, as well as several studio acquisitions, many credit Eisner with establishing the Disney we know today. He was the one who saw potential in Bob Iger, who took the reigns in 2005, and he brought on Bob Chapek.

On the morning after the announcement came through, Eisner took to Twitter to publically recognize his successor’s return to the CEO position.

Welcome back to Disney, @RobertIger!

The news of Iger’s return dropped out of nowhere, which left Disney Insiders, fans, and Cast Members shocked.

It appears, too, that Disney wasted no time in re-establishing Iger’s reign as immediately after the announcement came through, his profile was restored to The Walt Disney Company’s website, and even his Twitter account received an update.

The Walt Disney Company leadership page has been updated: pic.twitter.com/8yu37CgX2d

“We thank Bob Chapek for his service to Disney over his long career, including navigating the company through the unprecedented challenges of the pandemic. The Board has concluded that as Disney embarks on an increasingly complex period of industry transformation, Bob Iger is uniquely situated to lead the Company through this pivotal period.”

Iger has spoken on this topic as well. However, there still appears to be no word from the recently dethroned Disney Bob, and Chapek’s sudden departure still leaves a bit of mystery in the air. 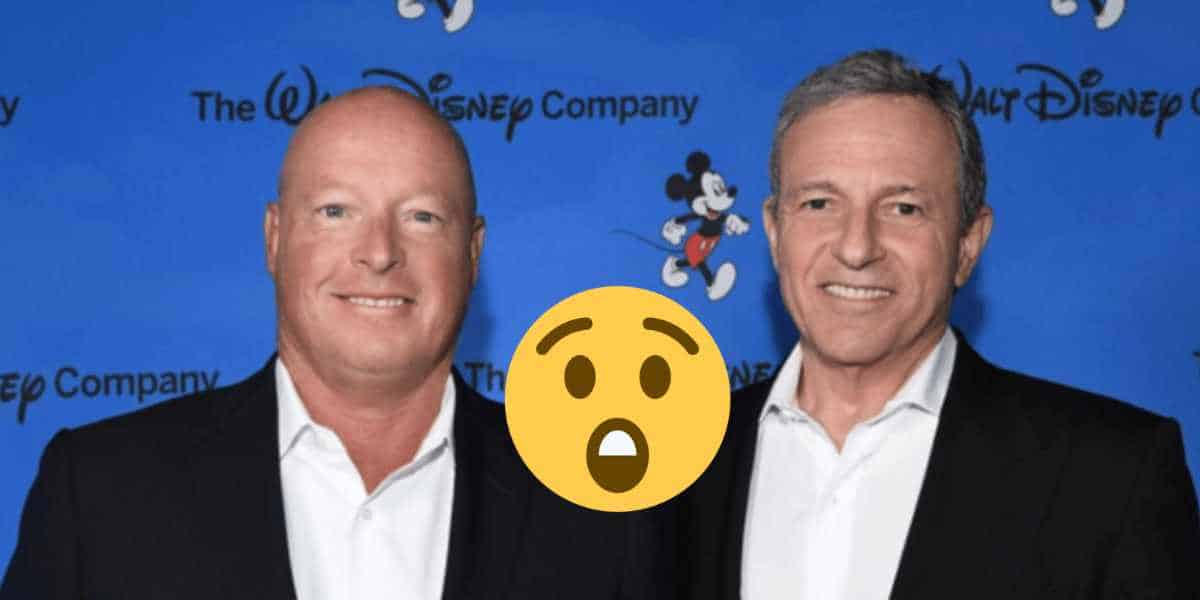