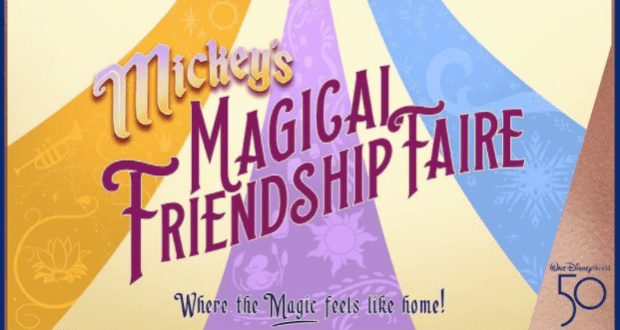 Live entertainment is making its way back to Walt Disney World and we could not be happier for it! Some of our favorite live performances are returning to the Magic Kingdom soon, including the classic stage show in front of Cinderella Castle, this time with some new twists just for the 50th anniversary of the Walt Disney World Resort. 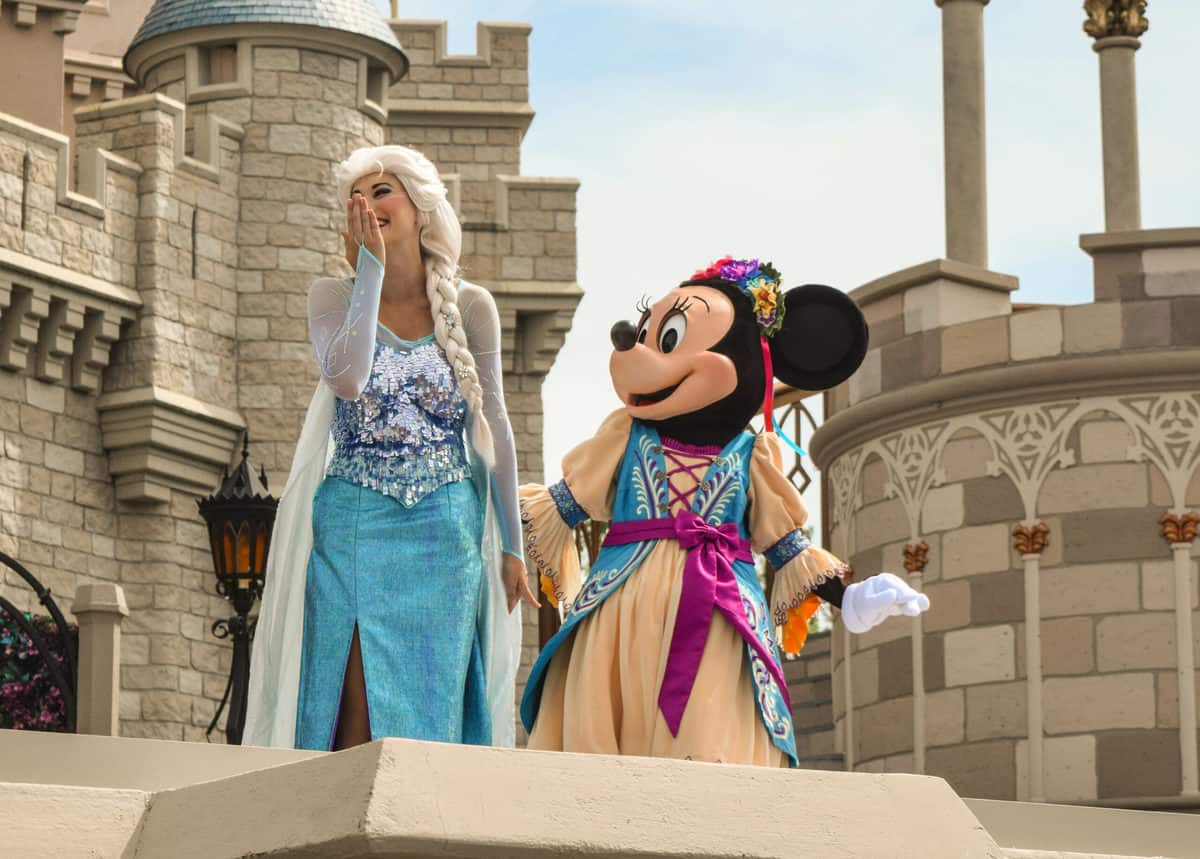 The Disney Parks Blog shared the news that Mickey’s Magical Friendship Faire will debut in front of Cinderella Castle in the Magic Kingdom on February 25, 2022. The show is an updated version of the previously offered Mickey’s Royal Friendship Faire that was performed on the Castle forecourt stage multiple times throughout the day prior to the park’s closure in March 2020.

The new show will take the familiar theme and feel of the original show and add in new elements created especially for “The World’s Most Magical Celebration.” Like the original version of the show, Mickey’s Magical Friendship Faire will feature appearances by characters from Frozen (2013), Tangled ( 2010), and The Princess and the Frog (2009). 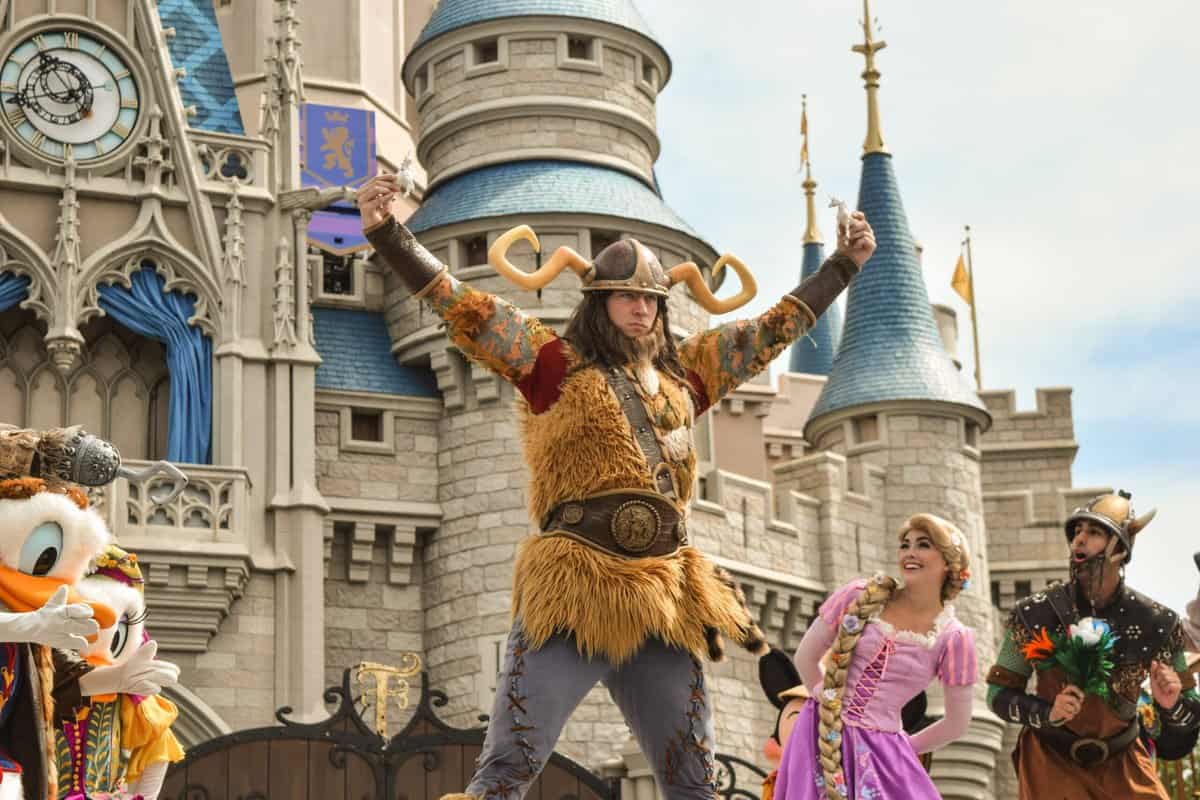 New for the upcoming show, character costumes for Mickey Mouse, Minnie Mouse, and the rest of the Fab Five will be enhanced to match the EARidescent theming of the 50th anniversary of the Walt Disney World Resort and a brand new original song will be added to the show titled “Where the Magic Feels Like Home.”

Mickey’s Magical Friendship Faire will take place multiple times throughout the day (weather dependent), so be sure to check a paper times guide in the park or use the My Disney Experience app to confirm showtimes while planning your next visit to the Magic Kingdom. 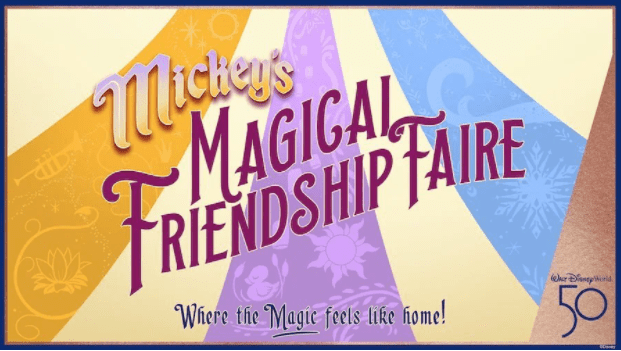 Also announced for new and returning entertainment to add to your must-do list- Disney’s Festival of Fantasy Parade will be returning to the park on March 9, 2022, and the Disney Adventure Friends Cavalcade made its debut on February 11, 2022.