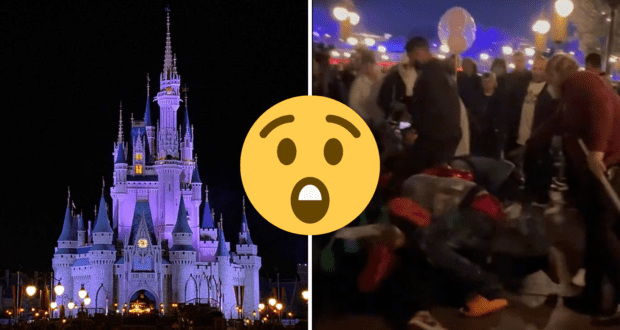 Video Captures Yet Another Fight at Walt Disney World, This Time in the Magic Kingdom

It is no secret that tensions have been higher than normal in public spaces since COVID-19 became a part of our lives, and unfortunately, Walt Disney World does not seem to be immune to it. 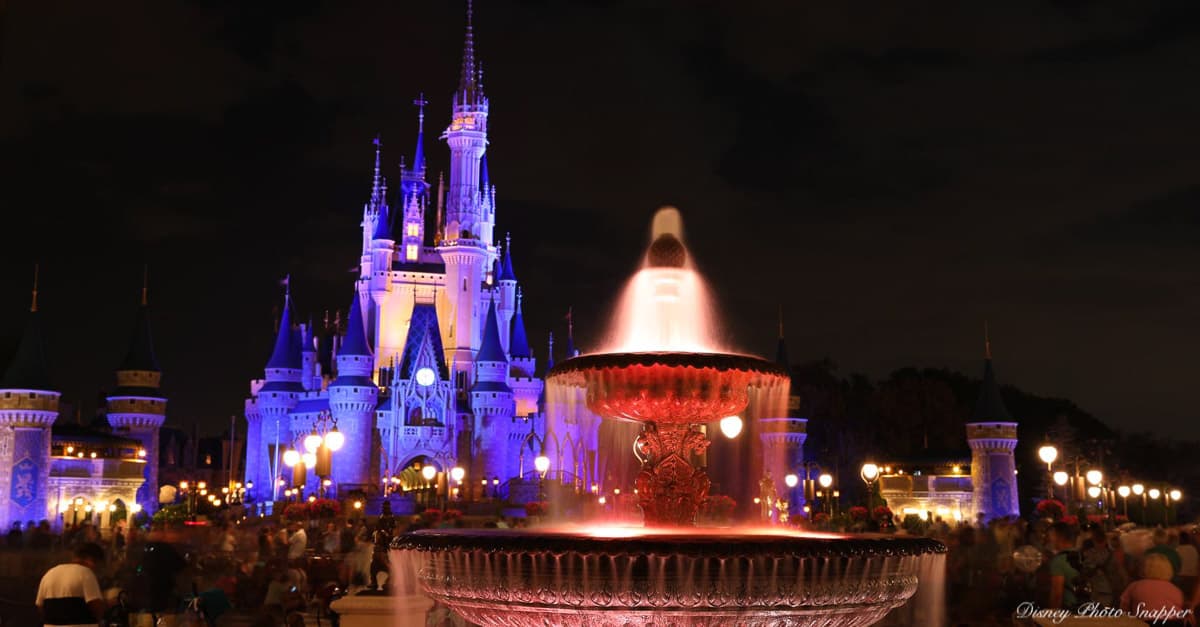 Earlier we reported an incident where an irate Guest lost her temper when a Cast Member simply moved her stroller, and before that, we shared a video of a fight that broke out between Guests in Toy Story Land at Disney’s Hollywood Studios.

The latest fight caught on camera at Walt Disney World was captured in a video posted to TikTok by @heather7marie:

As you can see in the video, the fight broke out after dark in the Magic Kingdom by what appears to be three Guests. We are unclear what started the fight however it at least seems that Cast Members were able to keep other Guests away from the brawl so all of the bystanders remained safe.

Fighting is certainly against the rules anywhere on Walt Disney World property, including at Disney theme parks, resort hotels, and at Disney Springs, and failure to follow the rules especially ones to this extent that are put in place for everyone’s safety could result in being expelled from the park or even trespassed. 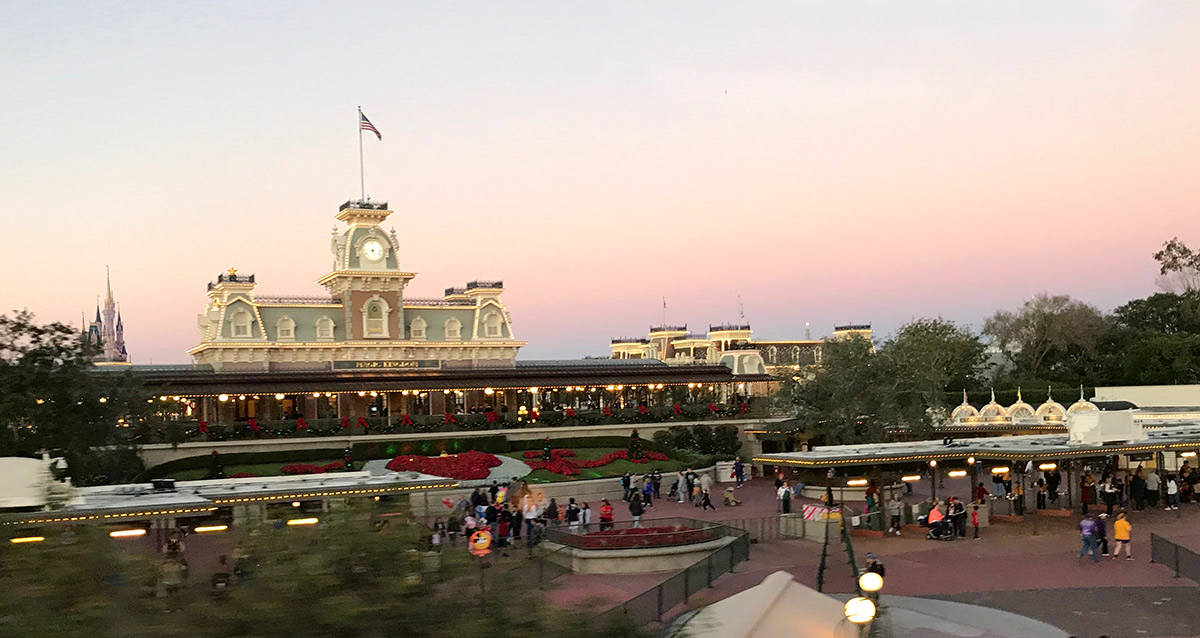 We have seen a handful of instances since the parks reopened following the COVID-19 pandemic where Guests have become irrational and have been trespassed for a number of reasons, including fights, refusal to wear masks when required, and essentially serving verbal abuse to Cast Members and while we do not know the outcome for the Guests in the video above, it would not be surprising if those involved are no longer allowed on Walt Disney World property.

If you happen to see a fight at Walt Disney World, the best thing to do is to make a Cast Member aware of the situation if they are not already on it, so they can contact security who will deal with the situation accordingly.