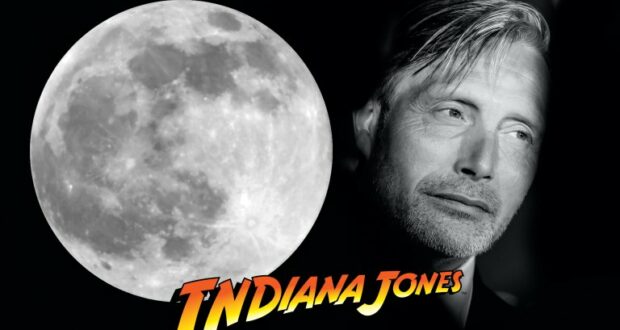 We can’t wait to see what adventures Indiana Jones 5 will bring us and now we know that this film will take place during the 1960s and the space race. This makes sense as the last movie was in the 1950s.

Another part of the story we have been waiting on is the role that Mads Mikkelsen will be playing. Rumors are leaning towards him playing a Nazi scientist the NASA recruits to help them get to the moon. More potential details were revealed about Shaunette Renee Wilson’s character too. She’s expected to play a CIA Agent “babysitting” Mikkelsen’s character while he works for NASA.

This information isn’t confirmed and at the moment speculation. We do know the Harrison Ford will be returning once again with his hat and whip. Aside from Ford, Mikkelsen, and Wilson additional cast members include Phoebe Waller-Bridge (Solo: A Star Wars Story), Boyd Holbrook (Logan), and Thomas Kretschmann (Avengers: Age of Ultron).

July 29th, 2022 is when this film is expected to be released so we know a lot more details will be released moving forward.