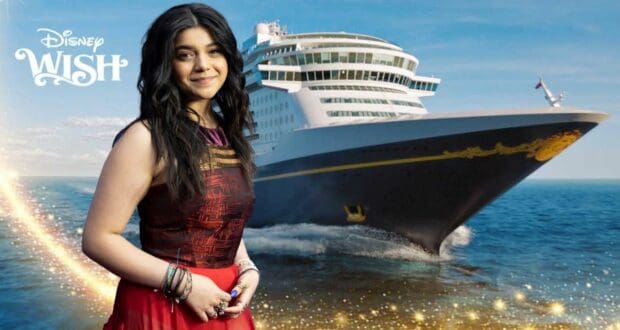 The Disney Parks Blog has announced that Kamala Khan, aka Ms. Marvel, is joining Avengers: Quantum Encounter onboard the Disney Wish. Avengers: Quantum Encounter includes several A-list actors from the Marvel Cinematic Universe who have returned to their roles as holograms in the interactive show. Now Iman Vellani will be replaying Kamala Khan just as Paul Rudd is replaying Ant-Man, Evangeline Lilly is returning as The Wasp, Anthony Mackie is replaying Captain America, and Brie Larson is reprising her role as Captain Marvel. In the show that Disney calls “Disney Cruise Line’s most ambitious dining experience ever”, Disney Cruise Line Guests will help Marvel superheroes use and defend the Pym Tech Quantum Core against the Marvel villain Ultron. Until now, Ant-Man and Wasp were the main focus — but now we know that Captain America and Captain Marvel show up during the conflict against Ultron and their admiring apprentice Ms. Marvel “puts her cosmic powers to the test alongside some of her favorite Avengers … while totally fangirling the whole time”. Only two episodes of Ms. Marvel have been released on the streaming service Disney+ so far, but the show has been met with positive reviews already. 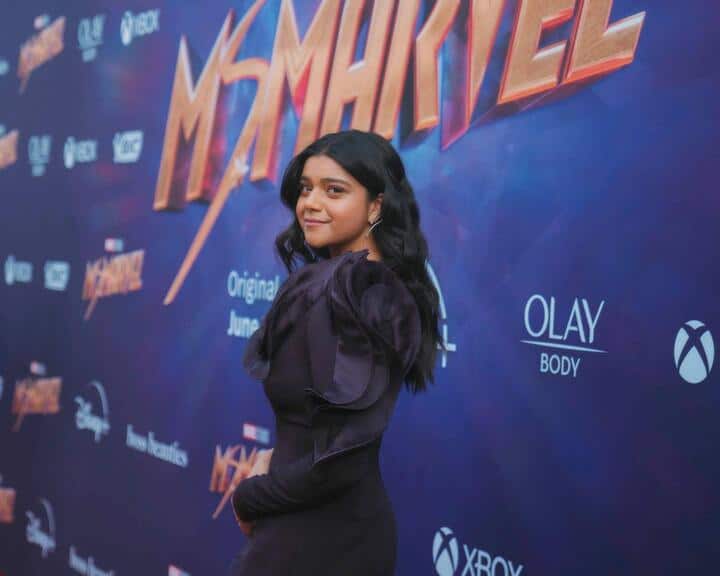 “We are so excited to be the first Disney vacation experience to feature Iman Vellani in this groundbreaking role,” Disney said on the Disney Parks Blog. “Ms. Marvel adds even more humor, heart, and heroics to our already action-packed show, and we can’t wait for Guests to experience it for themselves in just a few short weeks when the Disney Wish officially sets sail”!