We love celebrating the holiday season with specials from Disney Parks we can watch right from home! This year, specials are eating Thanksgiving weekend as well as on Christmas Day, and we’ve got all the details from the Disney Park Blog. “The Wonderful World of Disney: Magical Holiday Celebration” will air Sunday November 28, 2021 at 7 pm EST on ABC. This special will be hosted by Derek Hough, Julianne Hough and Ariana DeBose.

Both Derek and Julianne Hough will then return to the host the “Disney Parks Magical Christmas Day Parade” from the Walt Disney World Resort while Trevor Jackson and Sherry Cola will be covering the parade from the Disneyland Resort. The parade will run December 25, 2021 at 10 am EST and will be streamed the following day on Hulu. 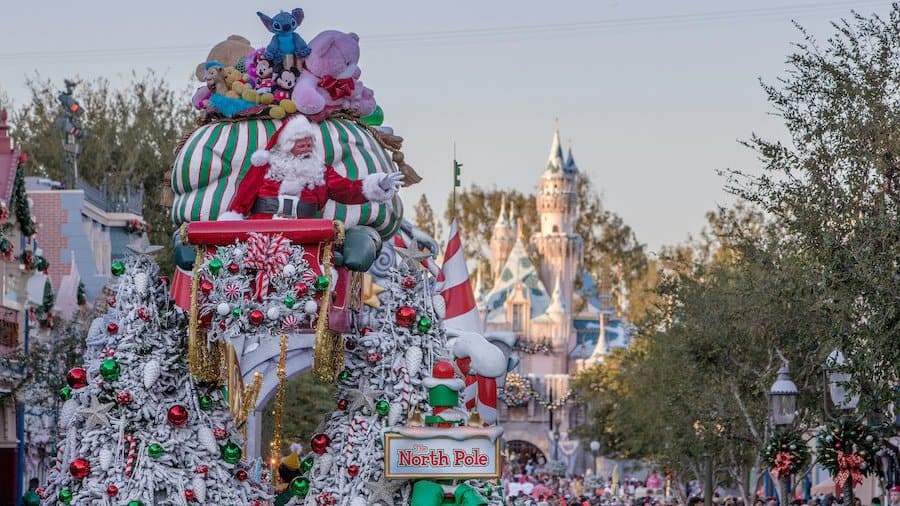 Both the Thanksgiving weekend and Christmas day specials will include heartfelt moments and exclusive previews of events and attractions coming soon from the Walt Disney Company, with behind the scenes looks at the Star Wars: Galactic Starcruiser, the Disney Wish, ‘Encanto’ from Walt Disney Animation Studios and more.

Throughout the specials, viewers will also be able to learn more about “The World’s Most Magical Celebration” as they see tributes to the 50th anniversary of the Walt Disney World Resort. 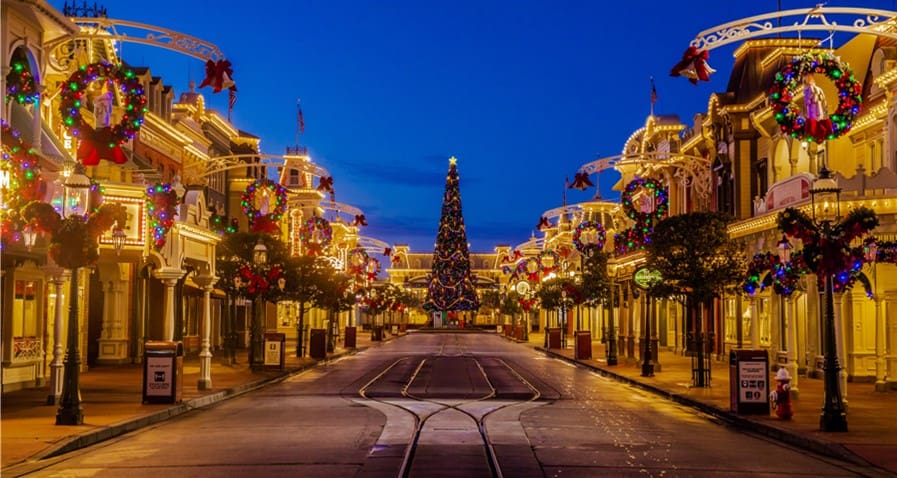 Per the Disney Parks Blog, live musical performances for “The Wonderful World of Disney: Magical Holiday Celebration” are set to include:

We will be back with more coverage on upcoming holiday specials both in the theme parks and for you to stream from home as we have them. Happy holidays!