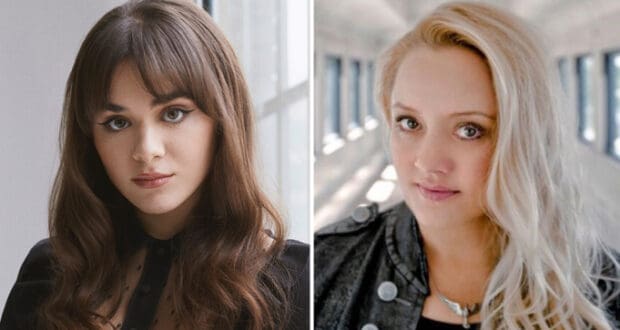 Everyone fell in love with the villainous kids in Descendants and now Disney has announced a new pilot for a show going by “Amy from Amarillo” that will focus on a family of super-villains as they try to adjust to normal life in Amarillo, Texas.

After falling afoul of the League of Villains and are about to be liquidated, this family finds themselves in a whole new world in Texas.

Production is going to be starting next month with Chris Peterson and Bryan Moore as writers and executive producers.

The pilot will star Isabella Pappas, who previously starred in “Finding Alice” in the title role and also Lucy Davis, who has recently starred in  Netflix’s “Chilling Adventures of Sabrina” and will be playing Amy’s mom, Eva aka Spark, who is a feisty supervillain who shoots electrical current out of her hands. General Hospital’s James Patrick Stuart,  along with Patricia Belcher, Kayden Muller-Janssen, Malachi Barton and Reed Horstmann.

What do you think about a show that focuses on a villain family?