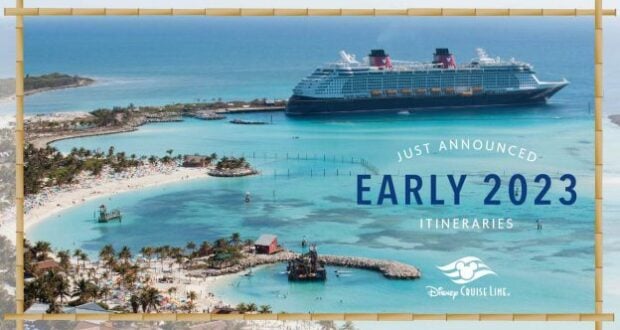 New Disney Cruise Line Itineraries Revealed for 2023 with Itineraries to the Bahamas, Caribbean, and Mexico!

It’s been a slow start but cruise vacations are beginning to come back following the industry’s shutdown during COVID-19, and today we just heard the news from the Disney Parks Blog that Disney Cruise Line has just added a number of favorite destinations to their itinerary lists for 2023! If you’ve been considering a Disney Cruise Line vacation, some of these itineraries may be just what you’re looking for with stops at fan-favorite tropical locales plus Castaway Cay, Disney’s private island, and more.

The new itineraries are part of Disney Cruise Line’s early 2023 departures from both Port Canaveral and Miami, as well as New Orleans, Galveston, and San Diego. Guests cruising the new itineraries can expect to visit Castaway Cay (sometimes twice depending on the itinerary!), the Bahamas, Caribbean islands, and the Mexican Riviera. 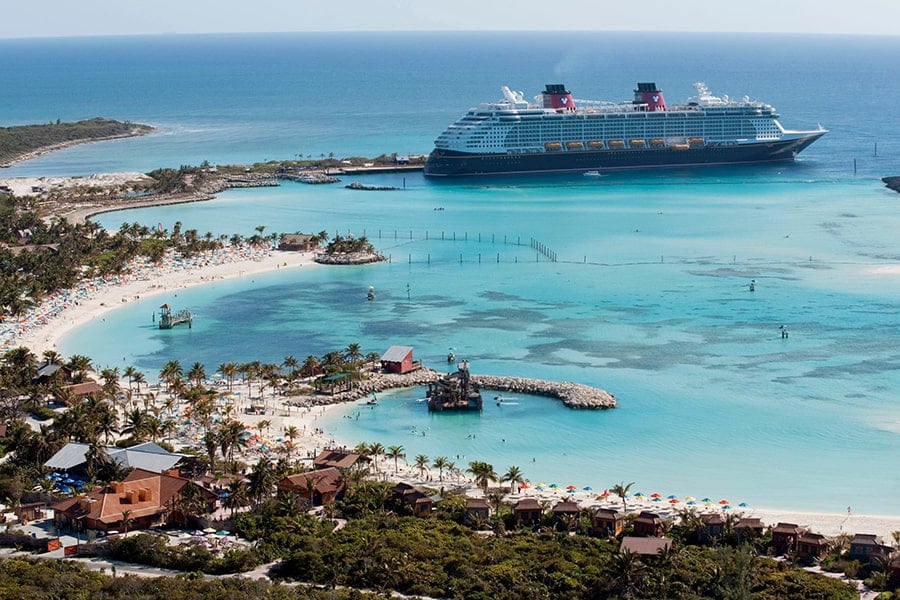 The Disney Wish, the newest ship to launch in the Disney Cruise Line fleet, will cruise out of Port Canaveral in 2023 with stops at Nassua and Castaway Cay during three and four-night cruises. (If you are on the fence between a Disney Cruise and a Walt Disney World vacation, there is always the option to take one of these shorter cruises before or after a couple of days in the theme parks.)

The Disney Fantasy will also depart from Port Canaveral with seven-night cruises with Eastern and Western Caribbean itineraries and an eight-night sailing to Bermuda. Bermuda is a rather unique destination for Disney Cruise Line, as it is not an island often visited by Disney ships, so if its pink sand beaches or underground caves are a must-do for you, that may be one trip to consider! The Bermuda itinerary includes two days in Bermuda along with multiple days at sea to enjoy everything the Disney Fantasy has to offer in terms of live theatrical performances, signature dining experiences, fireworks at sea and more. 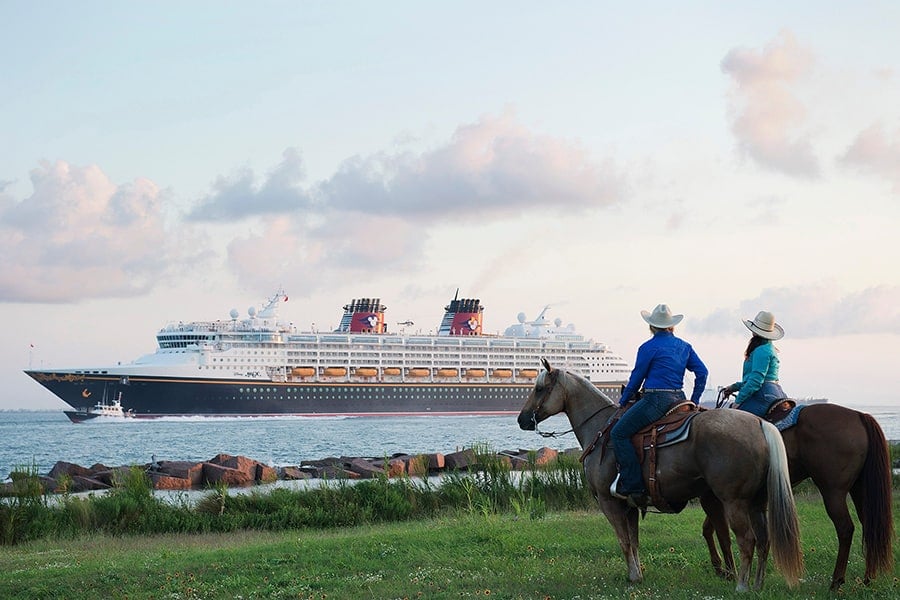 For Guests departing out of Miami, the Disney Dream will offer four and five-night cruises to Grand Cayman, Castaway Cay, Nassau, and Cozumel. If you happen to book this five-night sailing, you’ll be lucky enough to enjoy two stops on Castaway Cay!

The cruises departing from Galveston will have Guests aboard the Disney Magic sailing to the Bahamas and Western Caribbean, with stops at Grand Cayman, Cozumel, and Progreso, Mexico. The Magic will be cruising out of Galveston in January and February 2023, with a variety of itineraries including four, five, six, and seven-night options. 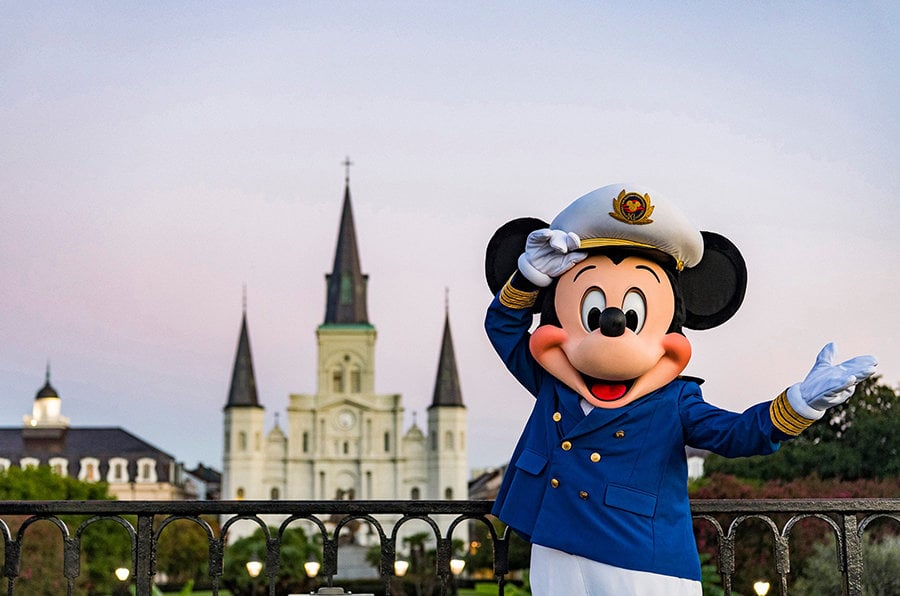 In late February through March, the Magic will be sailing out of New Orleans with itineraries to Grand Cayman and Cozumel. New Orleans cruises are available on four, five, and six night itineraries. (We would also use the New Orleans departure as an excuse to extend your vacation exploring the city that inspired Princess and the Frog!)

Ready to book your next Disney Cruise? Bookings are now open for cruises through 2022, and reservations for 2023 departures will be available starting on October 21, 2021 at disneycruise.com.