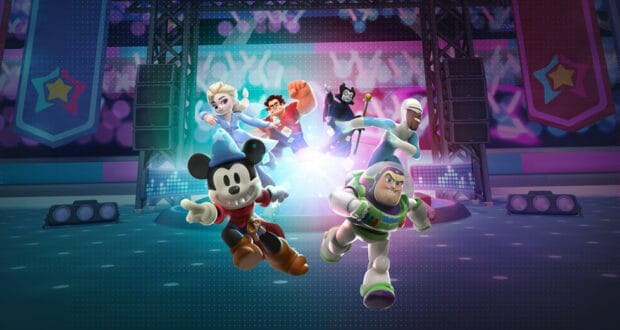 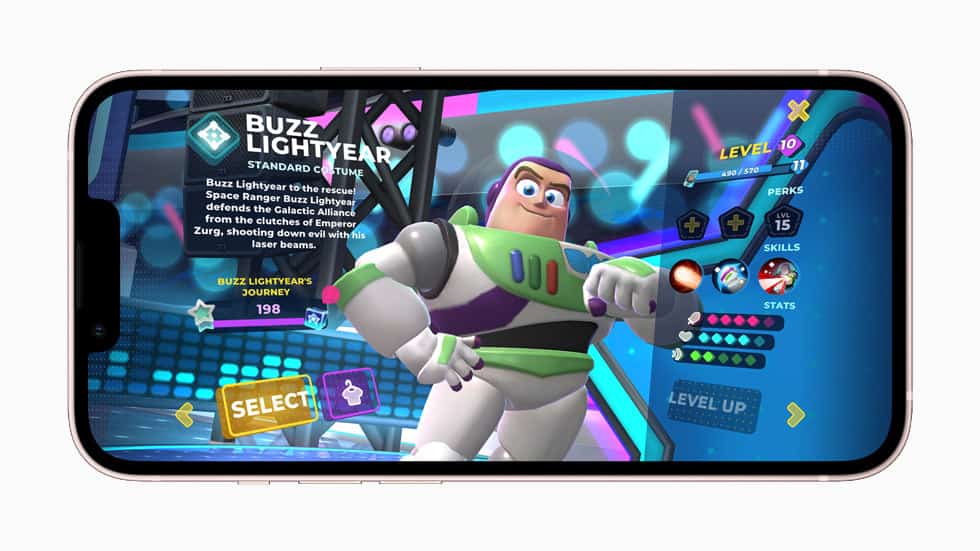 In ‘Disney Melee Mania,’ players will join teams made up of Disney and Pixar characters who will then put their skills to the test in arena-style battles. Players will be able to choose which character they will participate as with options ranging from Sorcerer Mickey from ‘Fantasia,’ Buzz Lightyear from Disney and Pixar’s ‘Toy Story,’ Elsa from ‘Frozen’ and many more from within the Disney storytelling universe.

Once a character is chosen, players will battle in matches comprised of teams of three to determine which teams come out on top. Winners will be crowned champions, and the more matches are completed and won, the more possibilities there will be to unlock new characters and matches later in the game. 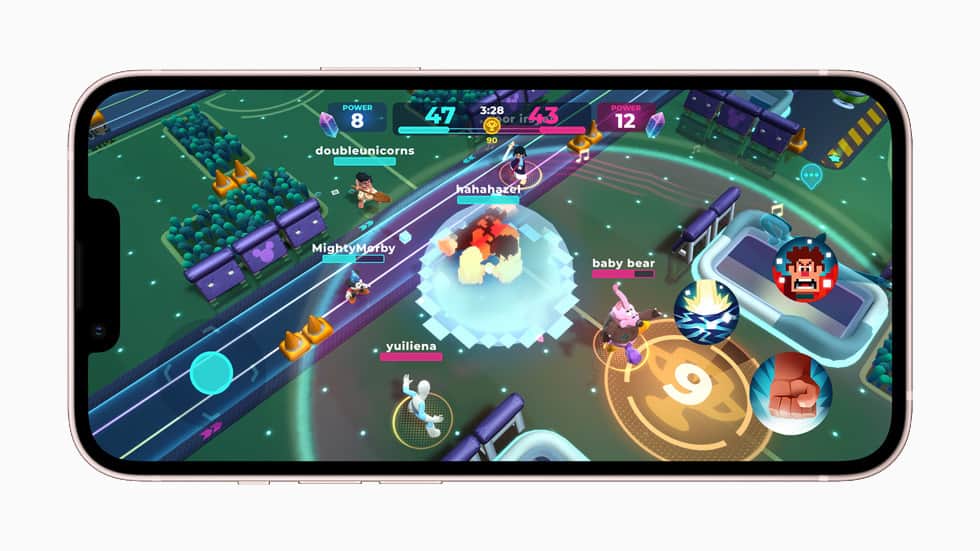 Each match will last about five minutes, making this a quick game to fill some spare time, and the settings come with multiple virtual backgrounds and past champions to choose for your battle. More play gets you more points, and points can be used to help you score a greater chance of victory (we can only assume this means ‘Disney Melee Mania’ will be quite addicting!)

‘Disney Melee Mania’ also promises to give players multiple options when it comes to using different modes and settings that work best for them, and by offering the ability for one on one combat competitions to test out all of your newly discovered skills. 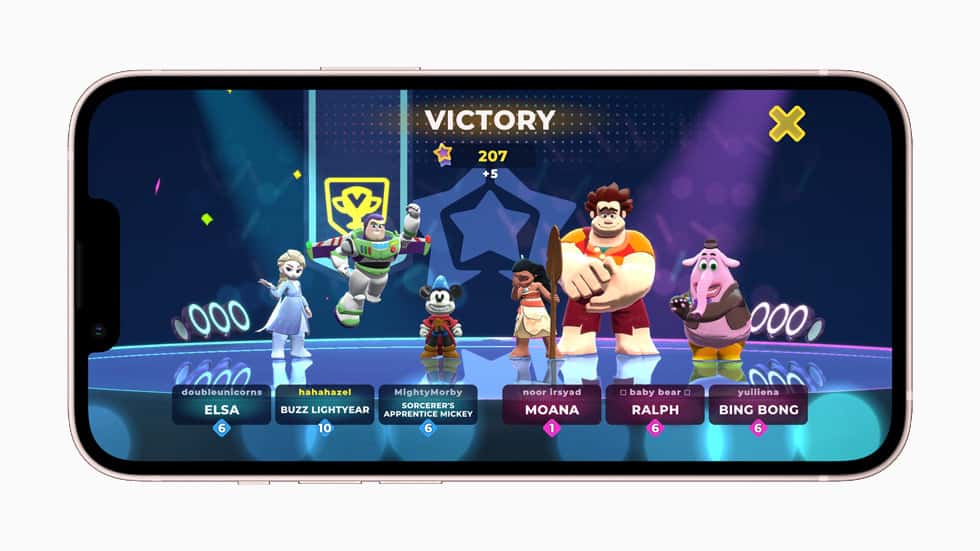 In addition to ‘Disney Melee Mania,’ Apple Arcade will include the new ‘LEGO Star Wars: Castaways’ games among about 200 others ranging from family-friendly games, puzzle games, and even newly enhanced sports games offering something for every member of the family to enjoy this holiday season.

Apple Arcade is available for $4.99 per month, and ‘Disney Melee Mania,’ will join the platform in December 2021.