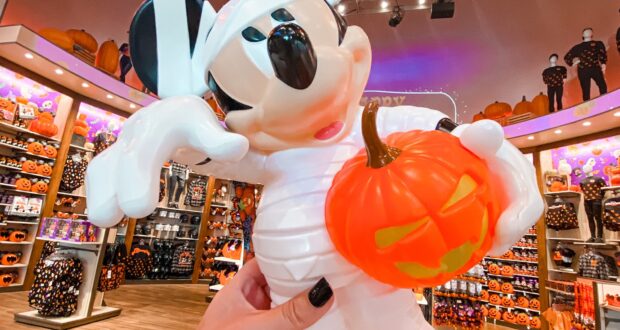 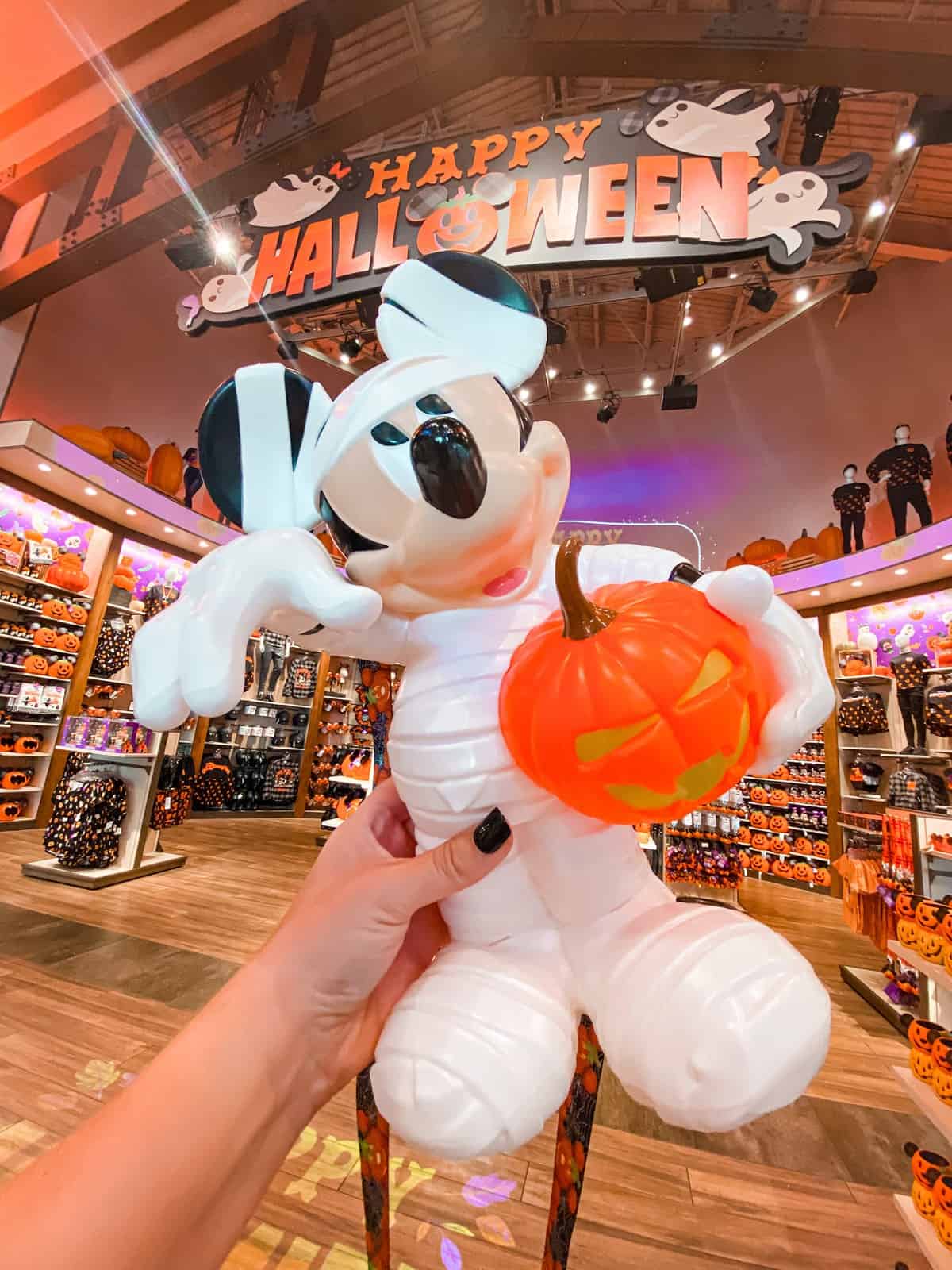 If you happen to be visiting Disney Springs soon, this popcorn bucket can be found at outdoor popcorn kiosks near World of Disney, Paddlefish, and the Disney Food Trucks. The Mickey Mummy Popcorn Bucket, like most other Disney popcorn buckets, is only available while supplies last and we are expecting this one to go quick!

Disney popcorn buckets have been captivating collectors for a number of years now (not only because they get you discounted refills on popcorn in the parks) but simply because they are adorable. (This also means the popcorn buckets tend to sell out very quickly, or unfortunately end up on eBay if too many resellers scoop them up.) The bucket is also available in other Disney parks, including Disneyland if you are reading this from the West Coast, but it does seem to be selling out quickly. 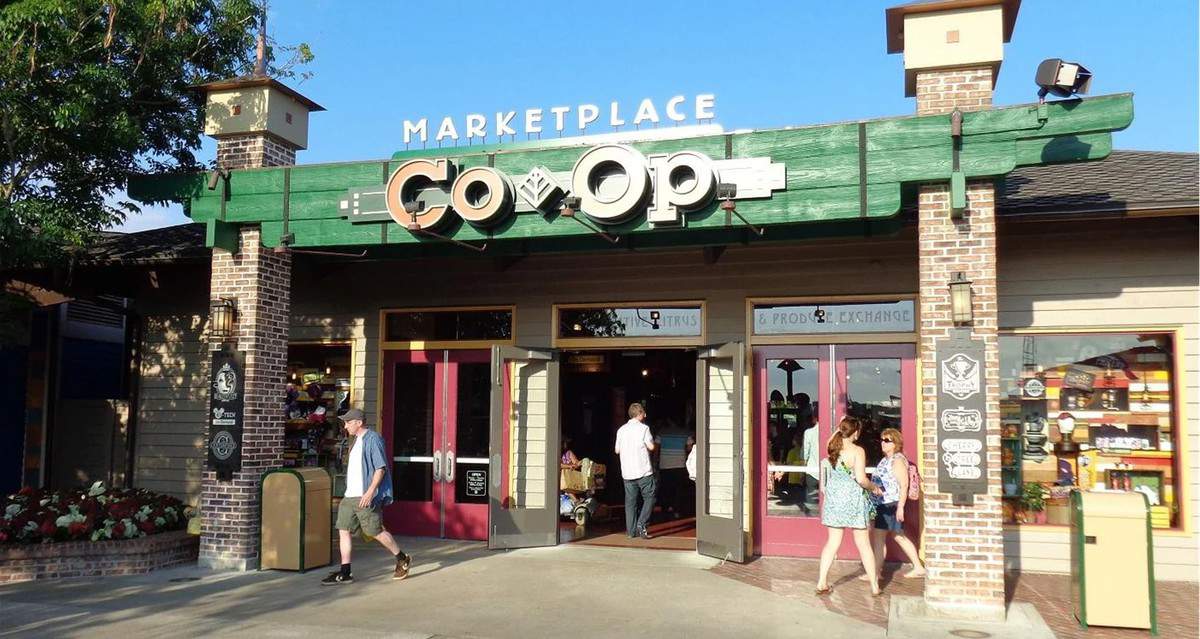 The good news for fans of the Mickey Mummy Popcorn Bucket however, is that it is available in Disney Springs! With the current park pass reservation system causing a bit of a headache for Guests who were previously able to head to a Disney park last minute, or those who do not have plans to spend an extra day in a theme park, having this one available at Disney Springs is really helpful. 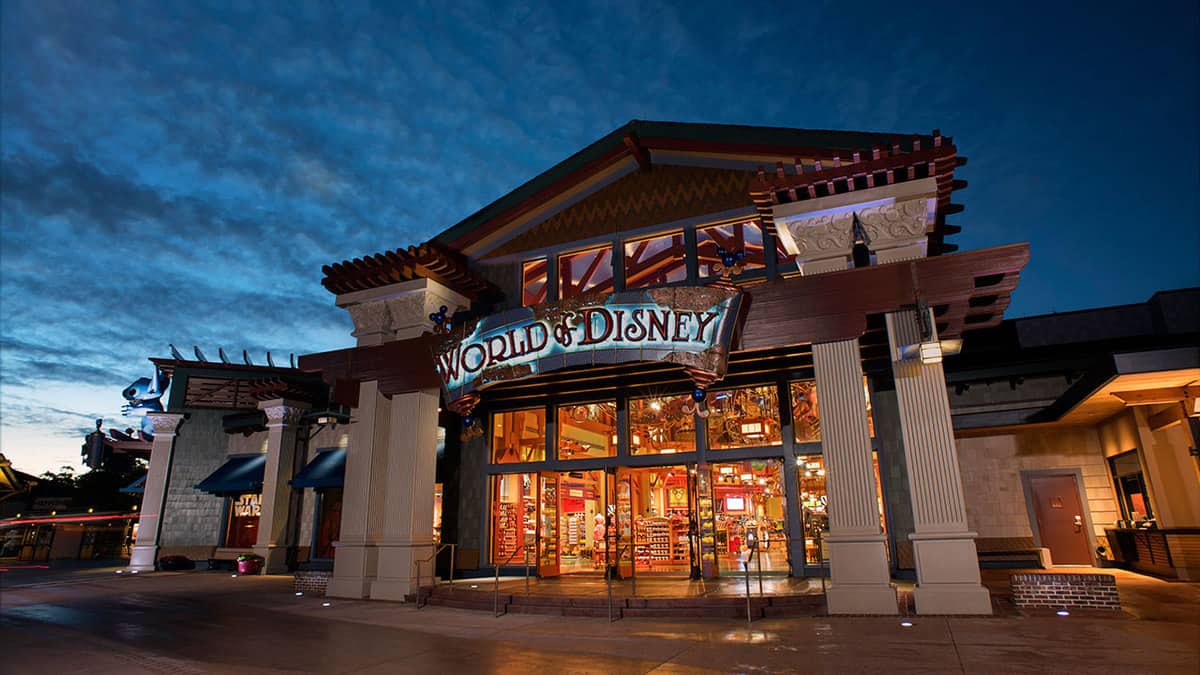 The Mickey Mummy Popcorn Bucket is just one of the Disney souvenirs released at Walt Disney World this fall that lots of Guests are sure to have their eye on. The Vault Collection of merchandise released for the 50th anniversary of Walt Disney World has been a huge hit among Guests (and it’s available at Disney Springs, too) and there is also new EARidescent and general 50th anniversary merchandise available now in all four theme parks.

Some of the 50th anniversary and the Vault Collections are also available online via shopDisney, and while we know finding a popcorn bucket there is definitely wishful thinking, we do hope to see more items from the parks added soon.