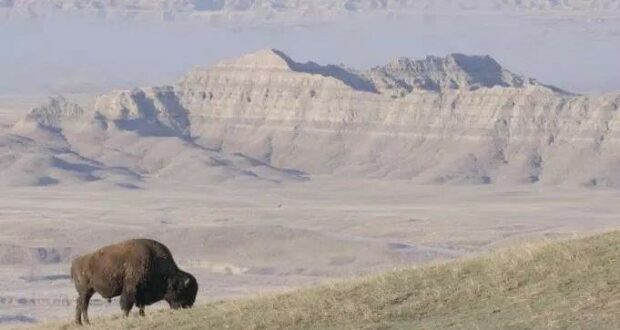 A new 10-part series called National Parks will be coming to National Geographic. This new series will have amazing homegrown beauty and showcase the grandeur of America’s national parks.

The new series will be narrated by country music star Garth Brooks. The series will look at the unique offerings at each park such as the mountain lions in the Grand Canyon to the active volcanoes in Hawaii.

“National Parks” will give viewers an up-close and personal feel of the most spectacular vistas and wildlife over 10 spectacular locations across the country. From east to west and north to south, this series will awaken the sense of wonder and exploration in everyone. It’s the land that defined and inspired the American story, revealing to the world the diversity and wonder of the most beautiful continent on Earth.

National Parks will focus on the wonders and nature of each park. The same creative team that brought us “Earth”, “Elephant Eden” as well as “Planet Earth” and “Frozen Planet” will be bringing us this new show with cutting-edge technology that will bring us stunning landscapes and a fantastic glimpse into the lives of the animals in the habitats.

We can’t wait to see the beauty that this series will bring.