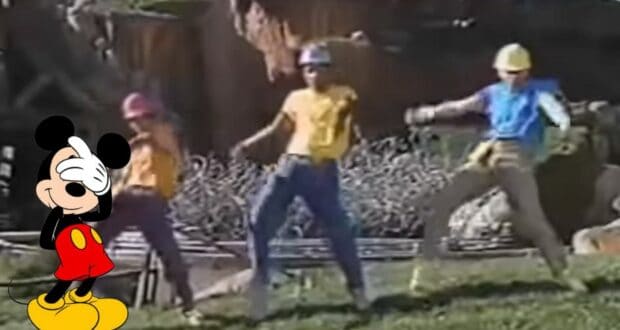 This Old Disney Commercial Is Horrible, but We Can’t Stop Watching!

It’s the late 80s, and Disney is excited about cruising into the 90s with the big introduction of its newest water ride, Splash Mountain. So, Disney does what they do best… drops an unforgettable commercial for the new attraction. But over 30 years later, it’s laughable in so many ways!

The attraction was instantly successful with its catchy “Zip-A-Dee-Doo-Dah” music and theme from Disney’s Song of the South (1946). With Br’er Rabbit, Br’er Fox, and Br’er Bear, the attraction won the hearts of many as Guests plummeted down the side of a mountain into a briar patch.

RELATED: This Old Disney Commercial Still Makes Us Tear Up

Fast forward to the present day, and Disney is preparing to replace Splash Mountain’s theme with a The Princess and the Frog (2009) representation. The change has been met with much controversy. Some wish Disney would leave the classic attraction as is, while others approve of Disney’s decision citing the Song of the South theme for its racist connotation.

The switch from Splash Mountain to its new name, “Tiana’s Bayou Adventure,” will occur in 2024.

RELATED: Last Days of Splash Mountain: What to Expect from Disney Adults

Bad acting. Bad dancing. And let’s not even talk about the outfits… it was surely an AMAZING theme park commercial in its time.

We’re sorry… but not sorry… for bringing this old timer out of the Disney commercial vault!