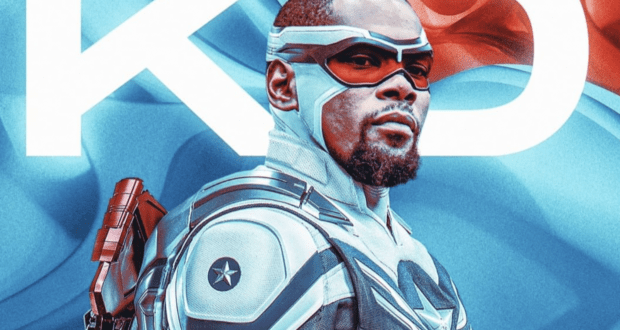 Kevin Durant is Captain America after Team USA won the Olympic Gold Medal in basketball- at least that is what social media is saying.

Winning a tight game of 87-82 over France, Durant was nothing short of sensational in this tournament and fans were on Twitter calling him Captain America after he became the country’s leading scorer in the history of their Olympic program.

“We heard it all over the past few weeks about our team. To fight through this adversity against a great team like these guys … to come together so fast – it was beautiful to see, it was beautiful to be a part of,” Durant told the media. “I’m so proud of this team. The coaching staff prepared us so well every single day, even some days when we didn’t feel like practicing but it was worth it at the end. I’m so glad. I’m ready to go home and celebrate. I love our country and this team is just amazing, it’s just incredible.”

Do you agree with this title?
Source: comicbook