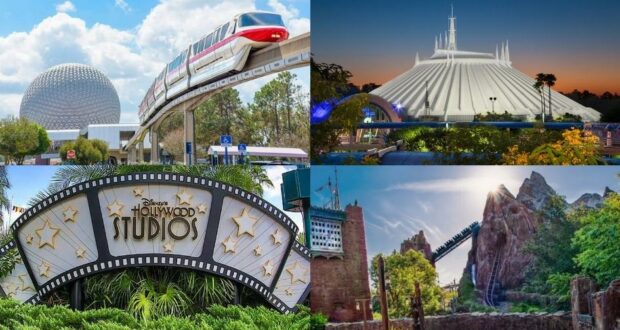 At The Walt Disney World Resort, face masks are finally optional in all indoor and outdoor areas, social distancing measures cease to exist, a FastPass-esque line skipping system is in operation, and Resort Hotel Guests are getting some semblance of extra magic hours again. Nighttime spectaculars are also a nightly occurrence, and even full-length parades and stage shows are making a comeback. 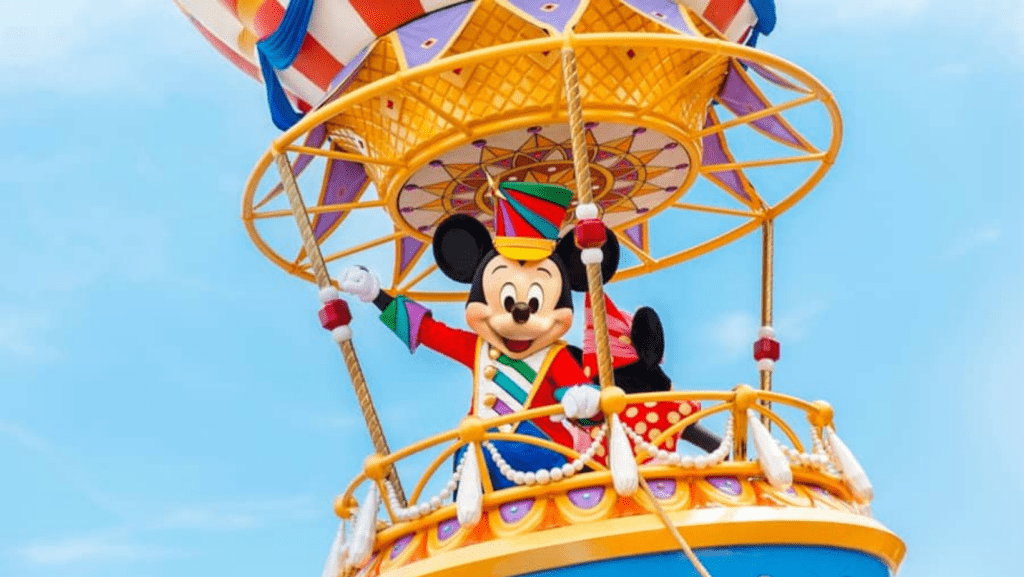 Other than Cast Members still wearing faces coverings, it is starting to feel like things are getting back to normal at The Most Magical Place On Earth. That is, except when it comes to Park Hopping. Guests who pay for the Park Hopping option for their tickets are still forced to spend over half of their Disney day in one Theme Park before moving on to the next. Disney is also still refusing to provide bus service from Park to Park (at least, at the time of this article’s publication). But it’s time those restrictions finally come to an end. 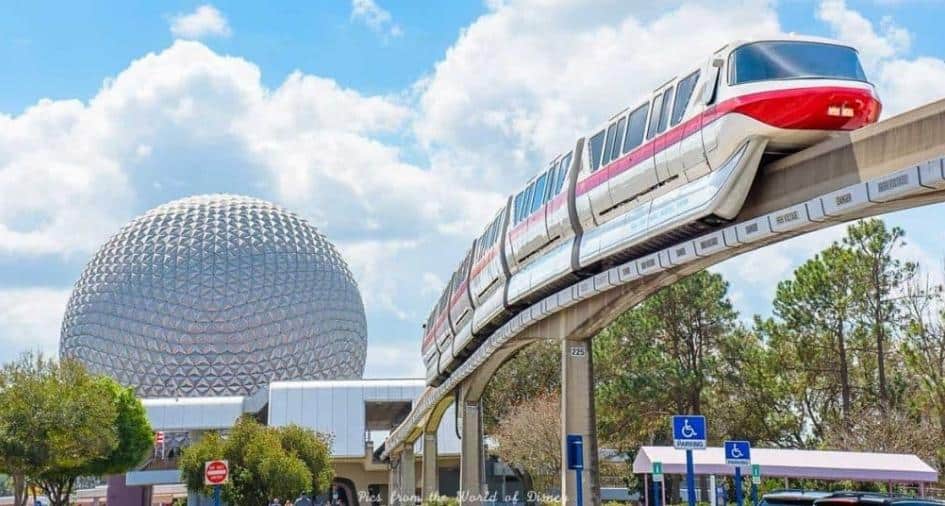 Don’t get me wrong. I understand that as long as the Walt Disney World Resort is still technically restraining capacity limits–even though it looks and feels like we’re back to full pre-pandemic capacity–it makes sense to keep track of the crowd limit using Park Reservations. But, the system just requires that we, essentially, “check in” at our first Park of choice. Why do we have to stick around? 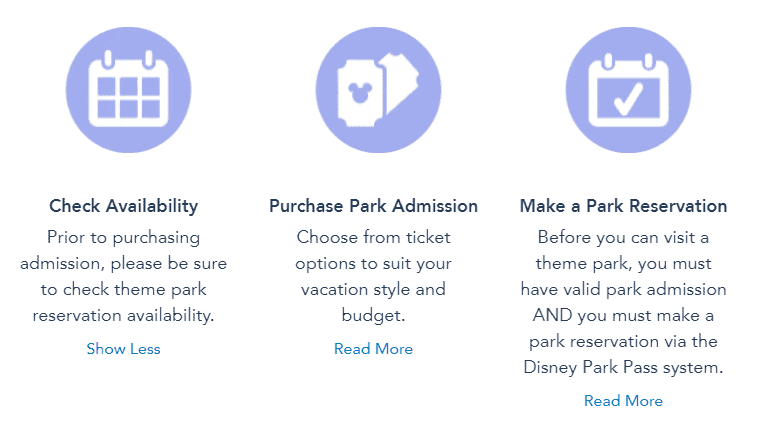 I miss the days when I could knock out all four Theme Parks in one day. If I were staying on property, I’d probably schedule it when I could start with Extra Magic Hours at Disney’s Animal Kingdom. I’d knock out Flight of Passage, Expedition Everest, and maybe a safari before taking the bus to Disney’s Hollywood Studios. After visiting The Hollywood Tower Hotel, Andy’s Backyard, and Black Spire Outpost, I’d either walk or take the Friendship boats over to EPCOT for a late lunch spread out all around the world [showcase] before hopping aboard the monorail to cap off the day at Magic Kingdom. I’d bet against Scrooge McDuck that I’m not the only Disney Fanatic that had a four-parks plan, too. Now, I’m lucky to get two done in a day.

The Park Hopping limitations had a fighting chance for rationality when cautionary restrictions were still high, and Disney was still trying to see if it was relatively safe for Guests to move about. Now, it should be pretty clear that it is absolutely useless.

The biggest issue I foresee is Disney having to maintain the expectations set by the Park Pass Reservation System. Guests who take the time to secure their Passes are going to be expecting preferential treatment when it comes to Park access. I know I would expect it, and with how the status quo is today, I would be furious if a massive group from Disney’s Hollywood Studios Park Hopped to Magic Kingdom and were the reason why the Park hit max capacity before I got there. I had the reservation, and I should get in, right? 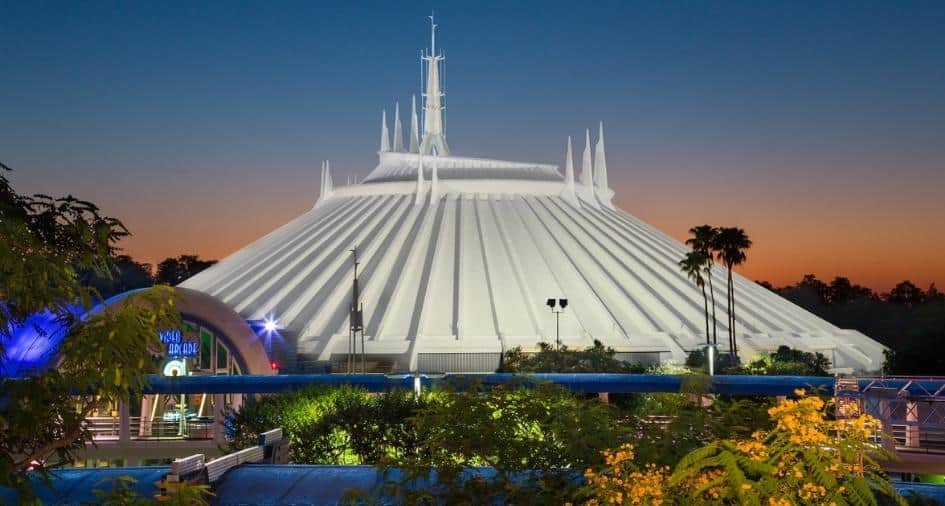 We covered a few weeks ago that The Walt Disney World Resort continues to extend its use of Park Pass Reservations well into 2024, and they can still give Guests with Park Passes preferential treatment. In pre-pandemic days, whenever a Theme Park was nearing capacity, Disney World had a tier system. Guests with FastPasses and in-park dining reservations, then it was Guests staying on property, then it was Annual Passholders, and then it was the Theme Park Ticketholders. Why can’t they add Guests with Park Pass Reservations to that list?

It takes, on average, 15-30 minutes to Park Hop–if you go as fast as you can. Making Guests still visit their first Park for the remainder of the Reservation System’s lifetime makes sense. You agreed to visit Disney’s Animal Kingdom first, so that is what is expected of you. So, the time it’s going to take Guests to get through the gates of their first Park and then move on to their second Park is already going to be at least 45 minutes. That delay alone will give the Park Reservation holders the first-dibs access they expect at the start of the day.

Disney World can also quarter up the turnstiles, allowing Park Reservation holders clear access while all of the Park Hoppers have to wait. Personally, if Magic Kingdom was my first choice, but I had to settle for EPCOT, I’d rather wait outside the turnstiles of Magic Kingdom than walk around EPCOT, but that might be just me.

None of this progress, though, is really going to be possible until Disney World brings back Park-to-Park transportation. 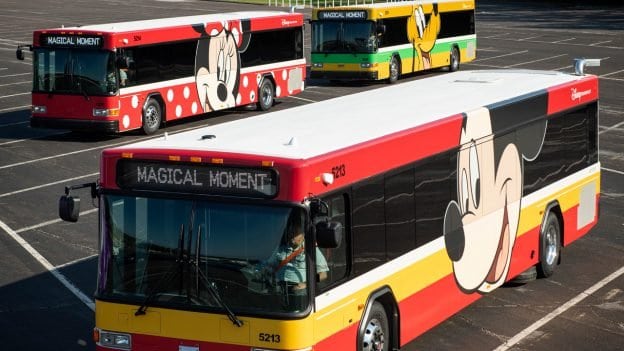 Seriously, why is this not a thing again? As far as I can see, it is clearly nothing more than a means to advise Guests against Park Hopping because Resort Hotel bus transportation is still operable with some Hotels situated farther than some of the Parks. 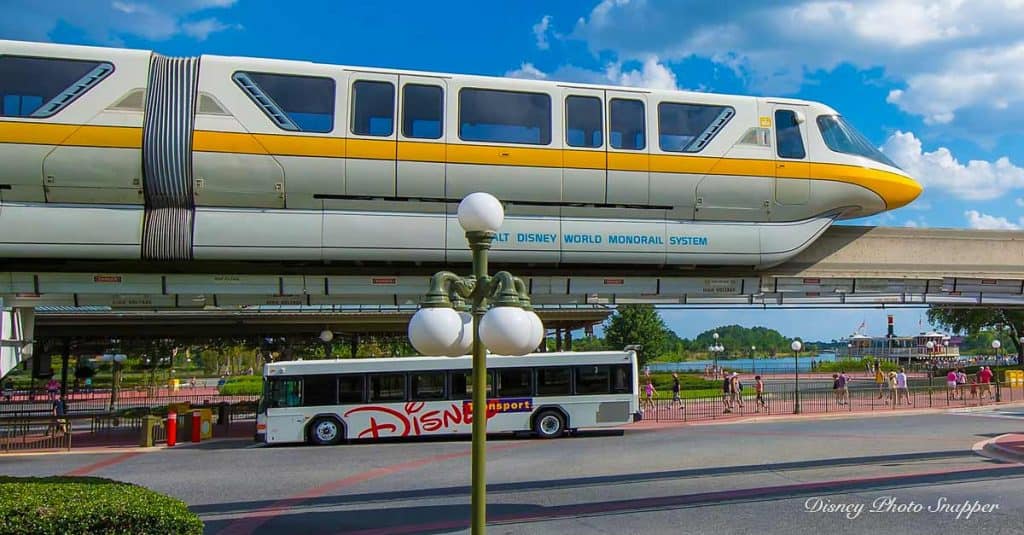 If I’m stuck in an enclosed transportation system like a bus for over 20 minutes, and capacity limits are still being enforced, why does it matter where I am going? This double standard is as pointless as was the mask mandates.

Park Hopping privileges aside, there is also the matter of safety! Guests coming out of Oga’s Cantina might be determined to Park Hop to catch Magic Kingdom fireworks. It’s after 2 pm. Are you really still going to make them drive themselves, Disney? But I digress.

I understand that, at this point, it is only a matter of time before unrestricted Park Hopping resumes. But, the current policy remains one of the worst inhibitors of a Walt Disney World Vacation and needs to be ended as soon as possible.

I don’t care if I still have to wear a mask on the bus and monorail for another year. Let’s get park-to-park bus transportation back, and let’s start Park Hopping like we used to.