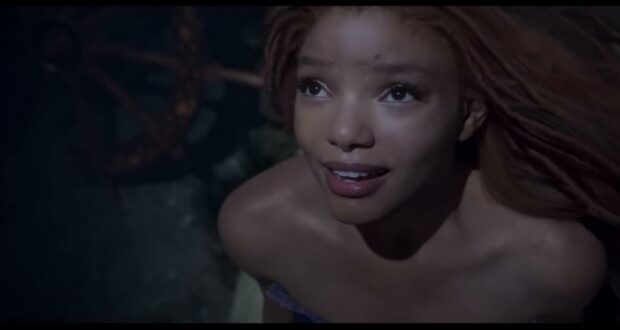 OpEd: ‘Little Mermaid’ will be Amazing, But ‘Diversity’ Talk is Ruining It!

Halle Bailey’s mermaid appearance and short performance of “Part of Your World” in Disney’s first teaser trailer is incredible and should not need to be defended at all. And, yet, it does today. Because quite frankly, people are ruining this remake of Disney’s The Little Mermaid for everyone, all in the name of, or against, “diversity.” It is incredibly frustrating for someone in my position as both a Disney Fanatic and a writer dedicated to storytelling.

For one thing, it has been common knowledge that the powers that be did a race-swap when casting Princess Ariel for this CGI-heavy “live-action” remake. We all should be over it by now. But also, diversity should be the last thing on people’s minds when it comes to sharing or listening to a story.

Now, before you go straight to the comments and call upon the Twitter mobs, know that I believe diversity is inherently good and necessary. It’s a good thing to have a variety of faces and perspectives in the proverbial library. That’s what keeps storytelling interesting and authentic.

Also, no, I am not going to defend the argument that it is more “accurate” to have a white mermaid because it is stupid. If anything, it makes more sense for her to have dark skin because a Danish Prince like Eric would have found her in the tropical waters off of the Danish West Indies, which consist of the modern-day Caribbean Islands St. Thomas, St. Jan, and St. Croix. 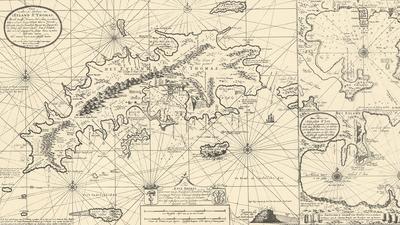 The problem comes down to the emphasis on diversity. Every single element of a story exists for one purpose: to manifest and deliver a complete and fulfilling story to an audience. Since when are Ariel’s race and skin color important to the story? They are not. The same thing applies to Disney’s push to now have gay and lesbian characters in their stories. These new additional elements of ‘diversity’ for diversity’s own sake provide no narrative merit. They are superficial extras that distract from the story and trigger the existing division between audience members who would otherwise be experiencing a rare moment of escape from real-world issues into unity over a Disney movie.

That does not mean The Little Mermaid can’t be black. As I said, I think it makes more sense considering those “realistic” points people keep trying to bring up. That just means Disney and Disney’s fans need to stop making it a big deal that she is black. And the fact that Disney intentionally and self-righteously changed the race of a pre-established character only helps make a bigger deal and more dividing deal about it. 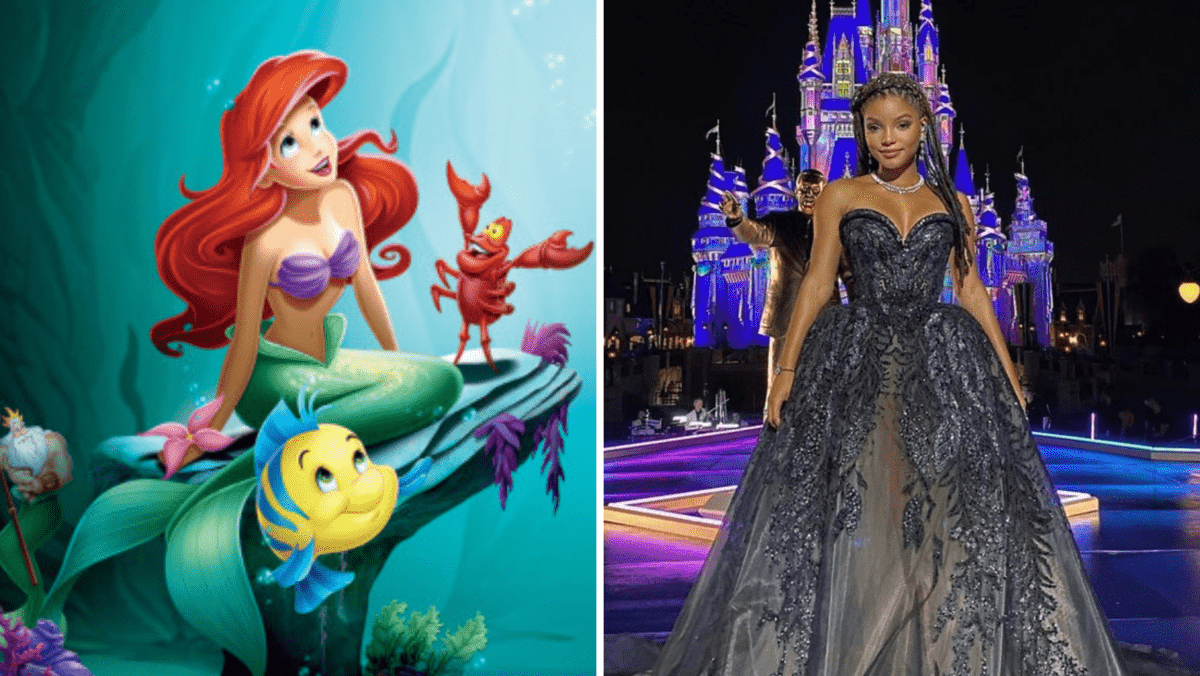 So what if Ariel appears black in the remake? I ask that of BOTH sides cheering and jeering.

Does it work, and is the story still complete and fulfilled? Yes.

Should it matter if we see a Disney character look like us, and should we be teaching our kids that their sense of self-worth and status should be connected to Big Media film projects? No! (And this is coming from someone who grew up NEVER seeing a Disney character who looked like him on screen and saw nothing wrong with that).

It is heartwarming to see the videos of all the kids excited to see a dark-skinned Ariel. But we should be taking the time to see Disney movies because they are high-quality movies that tell a sympathetic and relatable story in an entertaining way, not because it features someone who looks like us or has the same sexual orientation as us or to show support for its projection of an obvious agenda. 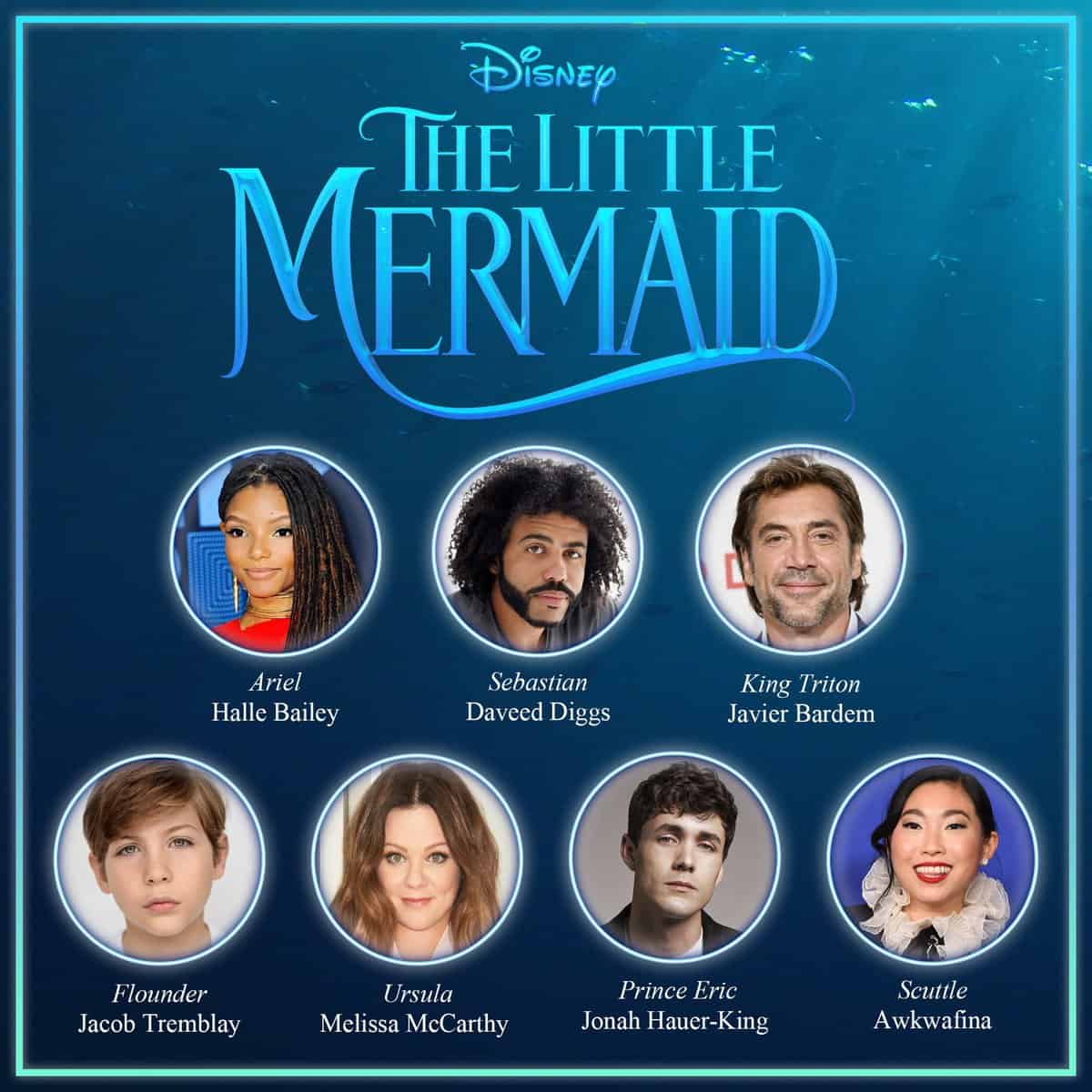 To those who still think that diversity should trump story in movie projects, I say do not be satisfied with this. Disney clearly was not willing to bet on a whole new original black princess. They figured recycling a character would be enough to appease the hungry crowds and earn their social justice points, and you will find that many are upset at Disney’s perceived lack of sincerity rather than about the actual casting decision.

But guess what? It doesn’t matter! Because I am convinced that Halle Bailey is going to give us such a high-quality performance that it will completely eliminate any need for her to lean on ‘diversity’ for any justification of her casting. As long as Alan Menken can make Lin-Manuel Miranda’s new songs actually sound good, I have no doubt that this will be the best Disney’s best live-action remake since Jon Favreau’s The Jungle Book.