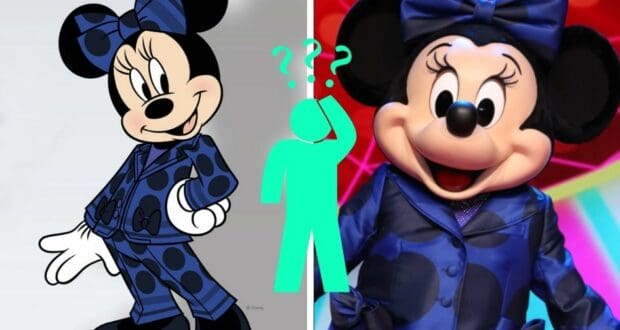 OpEd: Minnie Mouse’s New Outfit Is Pajamas, Not a Pantsuit

Disney fans have already seen Minnie Mouse change her outfit, since Minnie and many other Walt Disney World characters have been sporting some 50th-anniversary styles as part of the Walt Disney World Resort celebration, but Minnie Mouse recently changed her look more dramatically by donning a strange pantsuit — and fans like myself have not been particularly impressed by the pajamas she’s actually wearing. 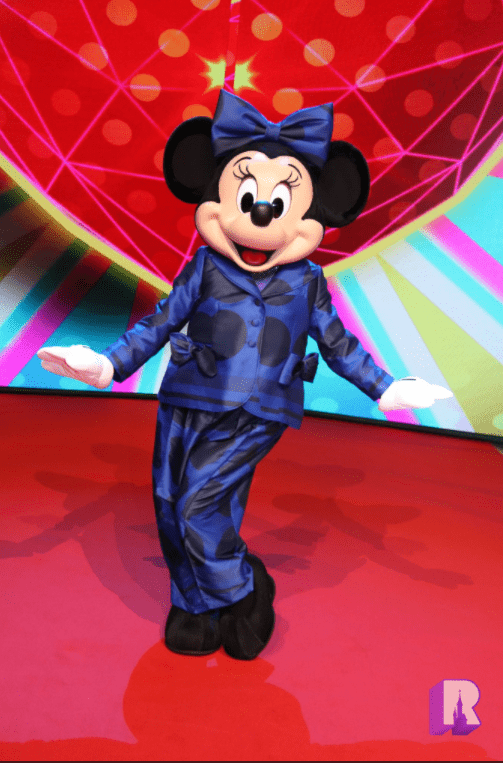 With a clothing designer like British designer Stella McCartney behind Minnie’s new look, I was expecting to see a glamorous update to Minnie Mouse’s style. But Minnie’s new “pantsuit”, which was meant to be a more feminist and modern update to her usual girly clothing, has veered in an entirely different direction that surprised me. Her new pantsuit is not progressive and flattering, because it’s not a pantsuit: instead, it’s definitely pajamas!

The new purple pajama set — which is still being called a pantsuit by Disney, despite the obvious — is a silky button-down pajama top with Minnie’s signature polka dots and pajama bottoms. Nothing more. If it was made from a different material and didn’t feature pajamas’ signature buttons, perhaps (just perhaps) the outfit could have struck me as more pantsuit than PJs. But when I look at this “pantsuit” in all its glory, particularly in contrast to the texture of Minnie Mouse’s ‘fur’, I am absolutely convinced that it’s sleepwear! 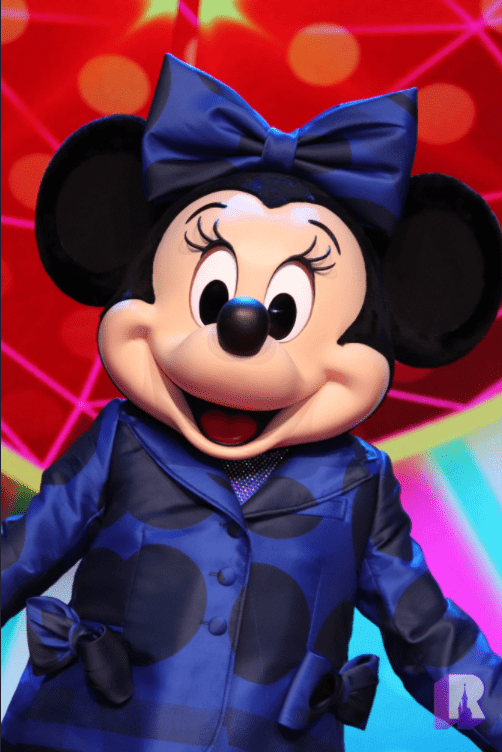 A closer look at the Minnie Mouse pantsuit. Credit: @DLPReport

The divergence from Minnie Mouse’s traditional red, white, and black polka dot look is understandable, since she’s worn the same famous outfit for decades and I do think that it has always evoked some dainty I Love Lucy or Leave it to Beaver style that was bound to become outdated eventually. However, Minnie Mouse’s new look is still more feminine than I expected it to be, even though Stella McCartney said that the new iconic Minnie Mouse look is supposed to make Minnie “a symbol of progress for a new generation”. Many other Disney fans were also upset by the pantsuit, with some fans drawing comparisons to Hillary Clinton. 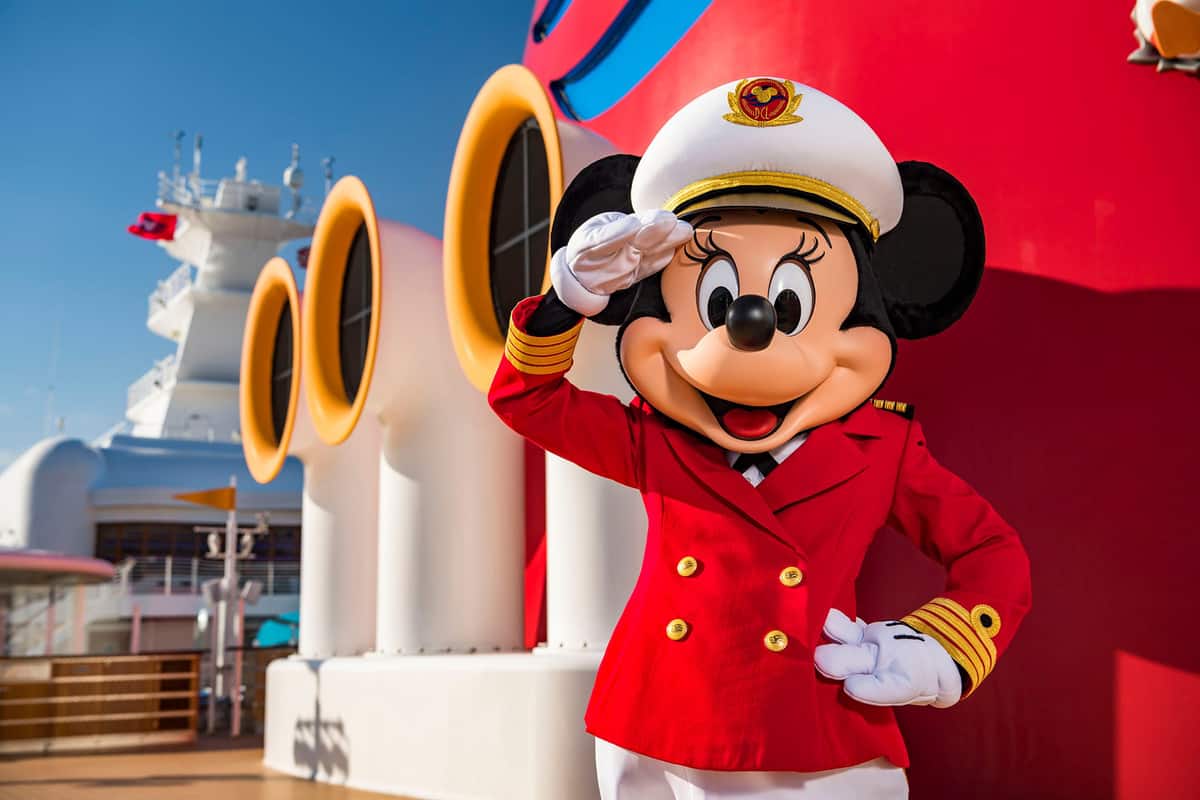 I wasn’t necessarily expecting a tuxedo or shoulder pads, but I was expecting it to look sturdier and make her look more capable like she does in her Disney Cruise Line getup (shown above). Instead, Minnie still looks like a very girly Minnie Mouse who happens to be attending a sleepover. The sheen of the silky fabric and the overall nature of the pajama pantsuit makes me think that Minnie still looks just as delicate and feminine as ever!

Although wearing pajamas as “street style” is a trend that plenty of celebrities have gotten on board with (particularly supermodels, who often have a questionable taste in fashion that I’ve never seen actually translate to the average person’s closet) I personally don’t know anyone who has or will pull off the full pajama look outside of their bedroom — and unfortunately, Minnie Mouse definitely can’t pull off this look either. Instead of looking powerful, she looks out of place.