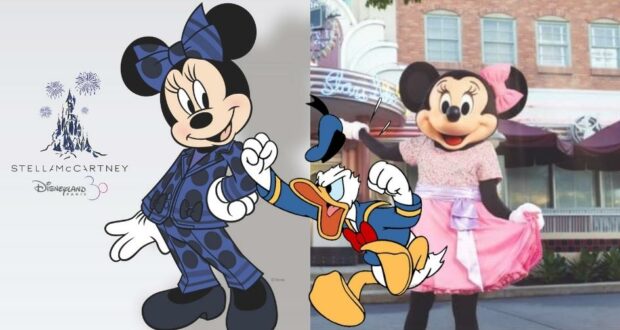 It appears that Disney has taken Minnie Mouse out of her iconic Polka Dot dress and dropped her in a pantsuit. Designed by Stella McCartney, the Mouse House debuted Mickey’s better half’s new look as part of the build-up to Disneyland Paris’ 30th Anniversary Celebration.

Well, as with every change Disney makes to its legacy IP, fans are strongly divided, and many aren’t happy with the decision at all. Those against the change have gone so far to say call this a battle in an ongoing culture war, and somehow the debate has already become political on Twitter.

Patriotfetch.com summarized the sentiments of the anti-pantsuit group as the following:

Some even compared her ‘fit to something that former First Lady Hillary Clinton would wear. ‘Way to go Disney, you turned Minnie Mouse into Hillary Clinton,’ one person wrote.
Another added: ‘People: “Hey Disney, you should actually give gay/queer characters storylines and also maybe pay your employees a livable wage.”
‘Disney: “Minnie Mouse wears a pant suit now.’
‘I was never a Disney mascot fan but WTF?’ someone else said. ‘A covert Hillary homage or just woke pandering run amok.
‘What’s next, will she transition into a Michael so Mickey can full express himself?’

It should be noted that the designer herself, according to BBC, admitted to putting an agenda behind her design: “This new take on her signature polka dots makes Minnie Mouse a symbol of progress for a new generation.”

But fans from all sides of the political spectrum are starting to shut down these feelings as being ridiculous, many of which are pointing out that this is not the first time Minnie Mouse has traded her dress for a pair of pants. In fact, she always rocks a pair of trousers in her Disney Cruise Line outfit.

I wish my life was so easy that a change in Minnie Mouse’s clothes was this big of a deal.

The people in the comment section are complaining like its such a big deal and like its the end of the world! Come on man……. pic.twitter.com/7uAp3ruPZX

There are several more comments that are more poignant and sarcastic, but decorum keeps us from sharing them here. 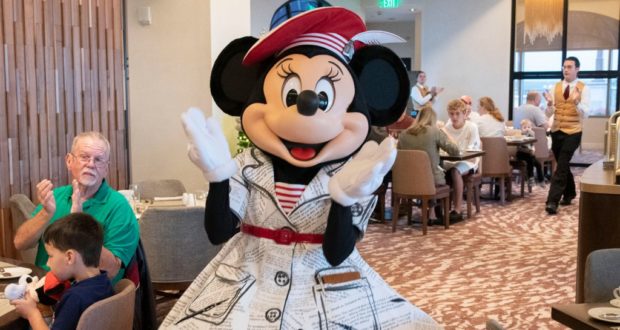 But while some play soldier on either side of the digital fronts of “the culture war,” there is a third contingent that is united in hatred of Minnie’s new look simply because they think it’s ugly.

Gosh no. If you're going to change the dress, at least stay with the red, white, and black color theme. Where did the blue come from??

Polka dots & stripes packed together is just a no. Plus that dark color UNDER black stripes/dots? It'll just all look black or navy blue from any sort of distance.

Minnie Mouse will also be debuting her new look in March 2022, just in time for Women’s History Month. 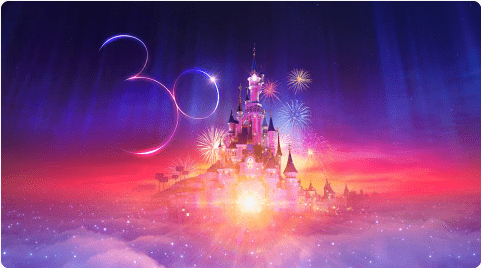