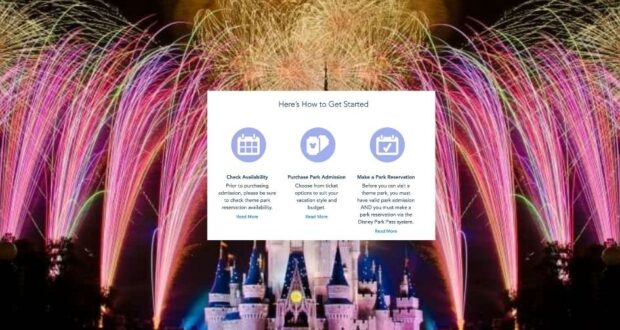 Ever since its initial reopening from the COVID-inspired closure, The Walt Disney World Resort has made Park Pass Reservations a necessary part of any Guest’s Disney Parks experience. That makes the additional requirement over two years old since they decided to split from competitors like Universal Orlando, SeaWorld Orlando, and Busch Gardens.

Fans across the internet, including us here at Disney Fanatic, have speculated when this restriction will finally come to an end–or if it ever will. But this reporter has noticed one thing about the Park Pass System that just might indicate its temporary nature: Disney’s Park Pass Reservation System has no logo. 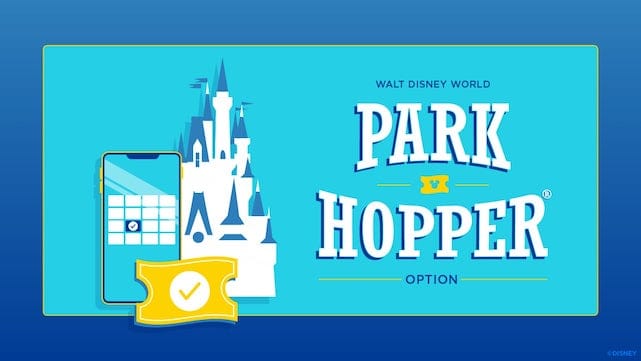 One of the most frustrating parts about covering any matters relating to Theme Park Reservations–besides the fact that they appear to be going so quickly–has been that Disney has not invested time into its branding. Meanwhile, Theme Park Tickets, Annual Passes, and even the Genie+ Lightning Lane all have a logo. And while other permanent aspects like Disney Dining Reservations may not have a unified logo, all that is needed is a picture of one of Disney World’s iconic restaurants. The closest thing we have had to use is a screenshot of the actual Theme Park Reservation Availability Calendar. 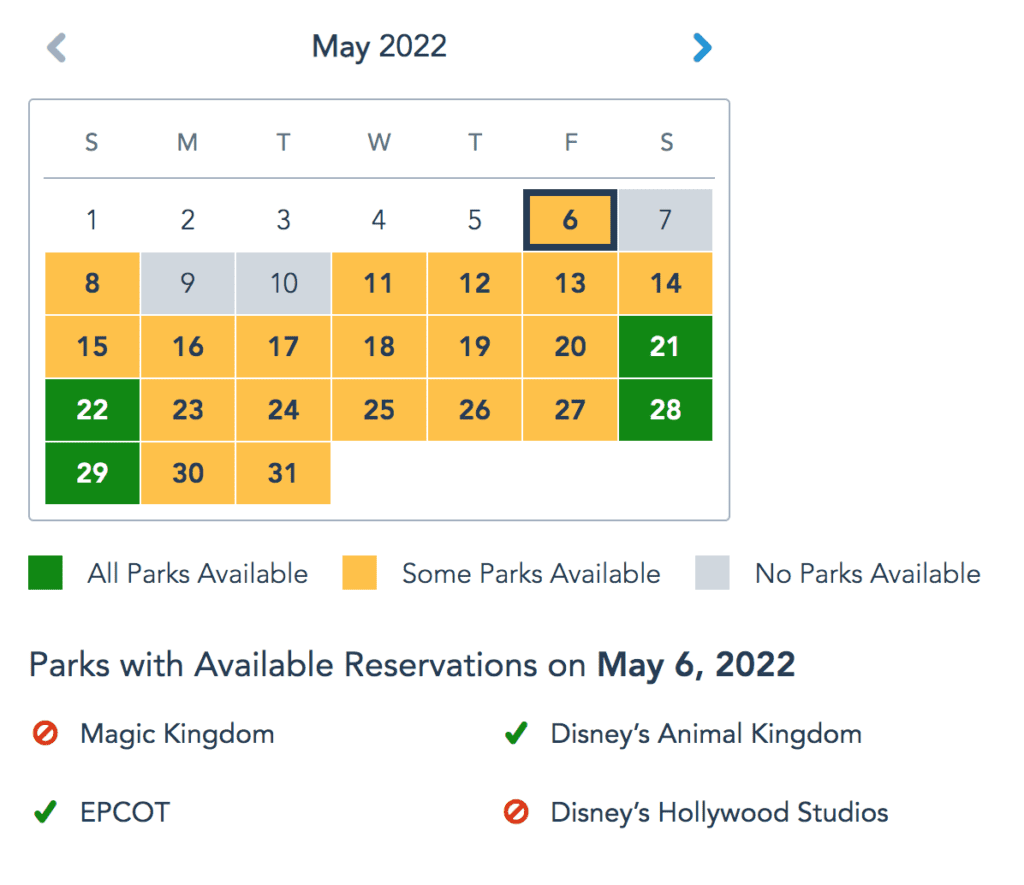 With Walt Disney World, every major aspect of its experience that is not necessarily commonplace like making Dining or Hotel reservations is given some sense of brand identity. So, why not the Theme Park Reservation System? As someone with an advertising and digital marketing background, this discrepancy has continued to surprise me.

In my opinion, a picture of Magic Kingdom, EPCOT, Disney’s Hollywood Studios, and Disney’s Animal Kingdom will always make someone think of a Disney Theme Park Ticket, and Annual Pass first and will never be synonymous with the additional reservations. So, Disney’s lack of investment in its Park Pass System’s brand identity separate from the actual tickets suggests to me that even the ones in charge think it is a temporary addition to the normal Disney Experience. The only question is how much more temporary?

Regardless, we at Disney Fanatic will continue to update our readers on Disney World’s Theme Park Reservation System, and other Disney Park news as more developments come to light.

Remember that Disney Springs and Disney’s water Park options like Blizzard Beach do not require Disney World Park Passes, and the Disney World Park Hopper and Park Hopper Plus Option is still a possible add-on to one’s Disney vacation without the need to make an additional Disney Park Pass. Park Hopping goes into effect after 2 pm and after Guests visit their first Disney Park.