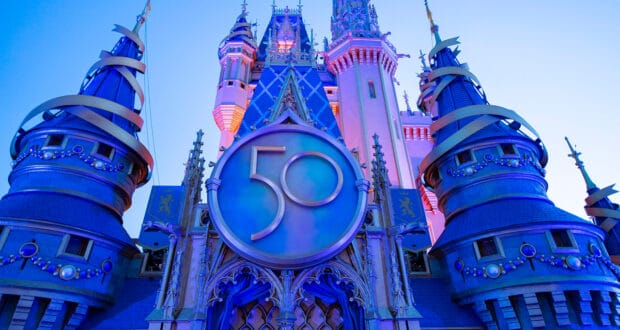 Orange County, Florida recently made plans to celebrate the Walt Disney World Resort with appreciation for its work toward helping local communities throughout Central Florida. In recognizing the contributions Walt Disney World has made to local organizations like the Second Harvest Food Bank, Give Kids the World, and more, December 3, will soon officially be “Walt Disney World Day.” 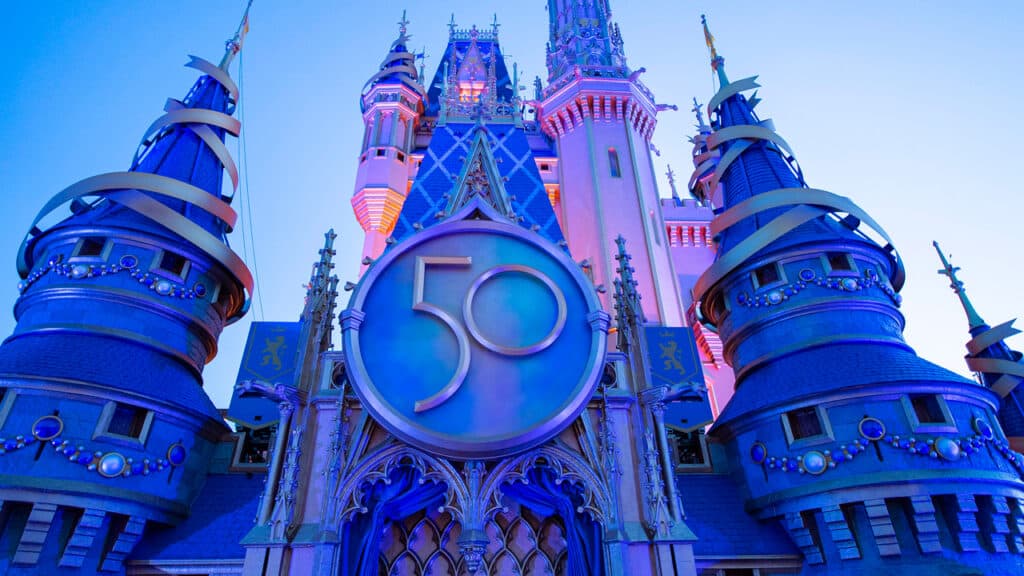 This Friday, December 3, 2021, Orange County Mayor Jerry Demings will share the official county proclamation to declare the holiday with President of the Walt Disney World Resort Jeff Vahle. In a release from Disney, a representative from the company shared, “For 50 years, Walt Disney World Resort has served as a beacon of hope and happiness in the Central Florida area, bringing the beloved magic found across the resort to children and families in our neighboring communities.” The Walt Disney Company has a number of projects currently underway all for the purpose of assisting communities that neighbor the Walt Disney World Resort. The company just launched a new toy drive with Toys for Tots, and Walt Disney World chefs from Disney’s Hollywood Studios worked with the Coalition for the Homeless of Central Florida to serve up Thanksgiving dinners to those in need. 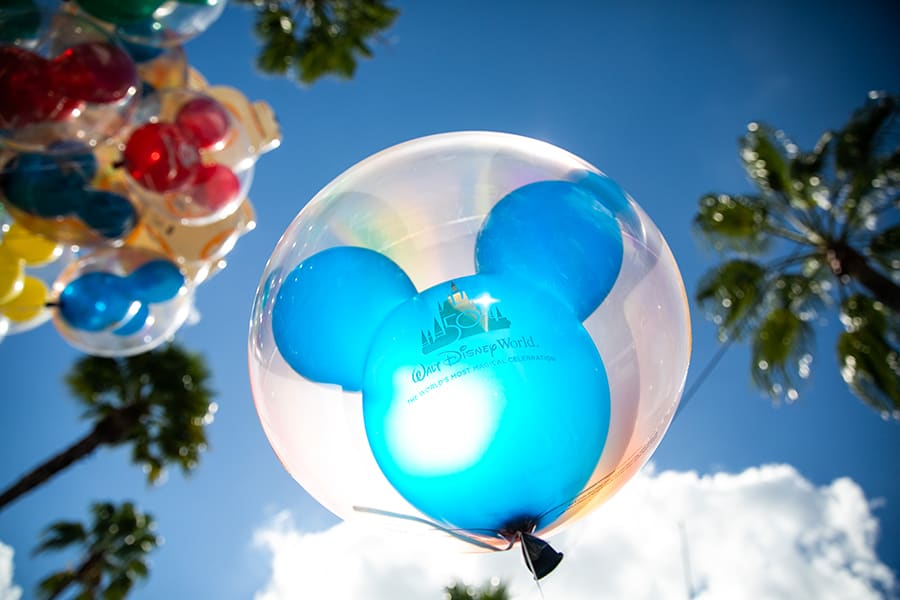 Disney has also donated an extra $3 million worth of grants to local nonprofits in celebration of the resort’s 50th anniversary, including Give Kids the World Village, which is also hosting their annual Night of a Million Lights holiday event with support from Disney, the Boys and Girls Club of Central Florida, Second Harvest Food Bank, Heart of Florida United Way, Hope Partnership, and ELEVATE Orlando.

Disney also runs a robust “VoluntEARS” program that allows Cast Members to volunteer in the local community for an organization they are most passionate about. VoluntEARS events in the past have included work with the Second Harvest Food Bank, Orlando Pride, and more.