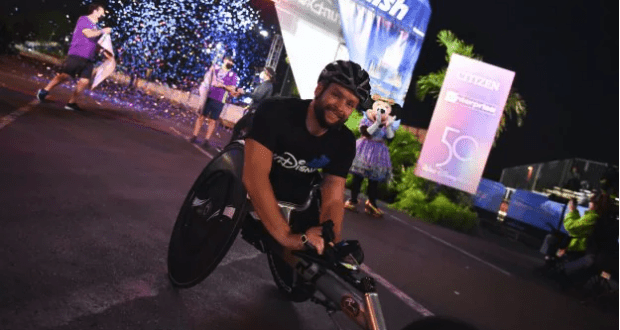 Just a few days ago, Disney Fanatic covered the story of one Olympic-hopeful runner who was the first EVER runner to win all four races in the same weekend. Well, according to Disney Parks Blog, Siemann has swept his “Dopey Challenge” division for the last 6 years! 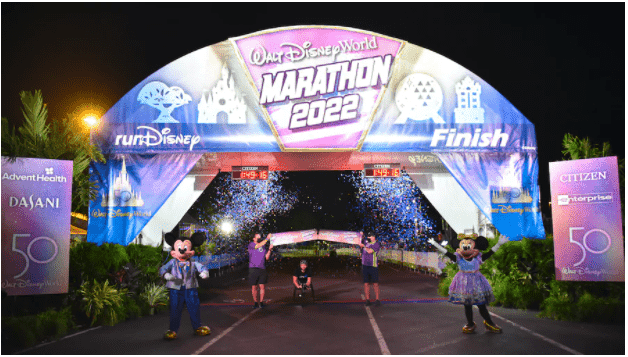 “I completed my first runDisney race back in 2014 and was hooked after that. There is something special about runDisney races – the entire experience is so much fun. Not only do you get to race through the parks, but you can see your favorite characters along the course,” Siemann said. “I think the highlight for the 2022 Walt Disney World Marathon Weekend was just having the opportunity to race in person with the entire runDisney community. I’ve met so many people through runDisney races, so having the chance to reconnect and run through the most magical place on earth was the perfect way to start the new year.”

With an impressive final Marathon finish, Brian swept the Push Rim division for the 2022 Dopey Challenge (the ultimate challenge, having participants complete 48.6 miles in four consecutive days through a 5K, 10K, Half and full Marathon), making him the division winner of the Dopey Challenge for the past six years.

“When I raced my first Dopey in 2016, the goal was to finish just doing one race at a time, so when I won every race, it made the experience all the more special,” said Siemann. “No matter how early race mornings are, I keep coming back because of how much fun I have every year!” 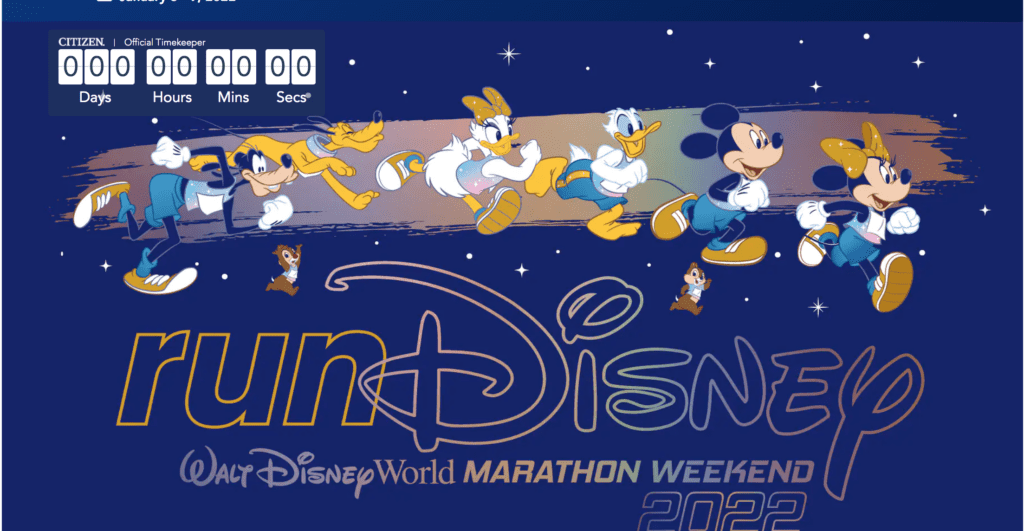 The next runDisney event scheduled for the Walt Disney World Resort is the Disney Princess Half Marathon Weekend, which is set for February 24-27, 2022. Visit runDisney.com for more details.