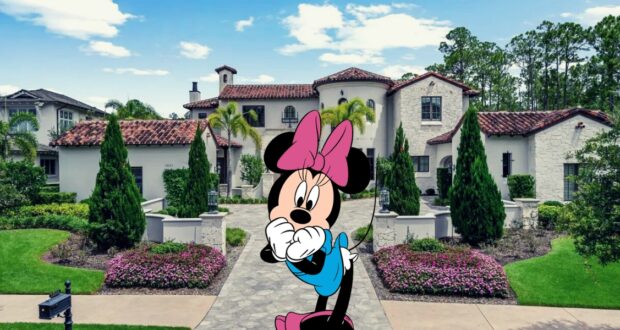 In the heart of the Walt Disney World Resort, there is a permanent resident community that is on many fans’ bucket lists: Golden Oak.

This ultra-luxurious neighborhood is home to multi-million-dollar properties, but apparently, one of them appears to be on a list of several purchases bought by a Pastor and his son illegally. Recent reports show that Pastor Evan Edwards and his son, Joshua Edwards, scammed the federal government out of millions in COVID-19 relief PPP payments, which they claimed was for their faith-based foreign not-for-profit organization, Aslan International Ministry. It appears that they were able to acquire $8,417,200 and attempted to buy a home in the Disney World community.

According to the release from the Department of Justice,

“Once the PPP loan was obtained, members of the Edwards family misused the funds by attempting to purchase a $3.7 million luxury home in the Four Seasons Private Residence community at Walt Disney World Resort. The remaining funds were transferred among multiple bank accounts held by the conspirators in an attempt to hide and conceal their whereabouts. Law enforcement was able to seize all of the fraudulently obtained funds before they were dissipated. A request will be made to the Department of Justice’s Money Laundering and Asset Forfeiture Section to remit the forfeited funds back to the SBA.” Disney World representatives have not appeared to comment on the matter, but it is unlikely as Golden Oak operates independently with individual homeowners buying and selling properties.

The father and son duo have both been placed under arrest. The reports suggest that they were never able to purchase their Disney World home after all, and it should be clarified that none of the luxurious Golden Oak homes included in this article are knowingly of the exact property the Edwards men were interested in. 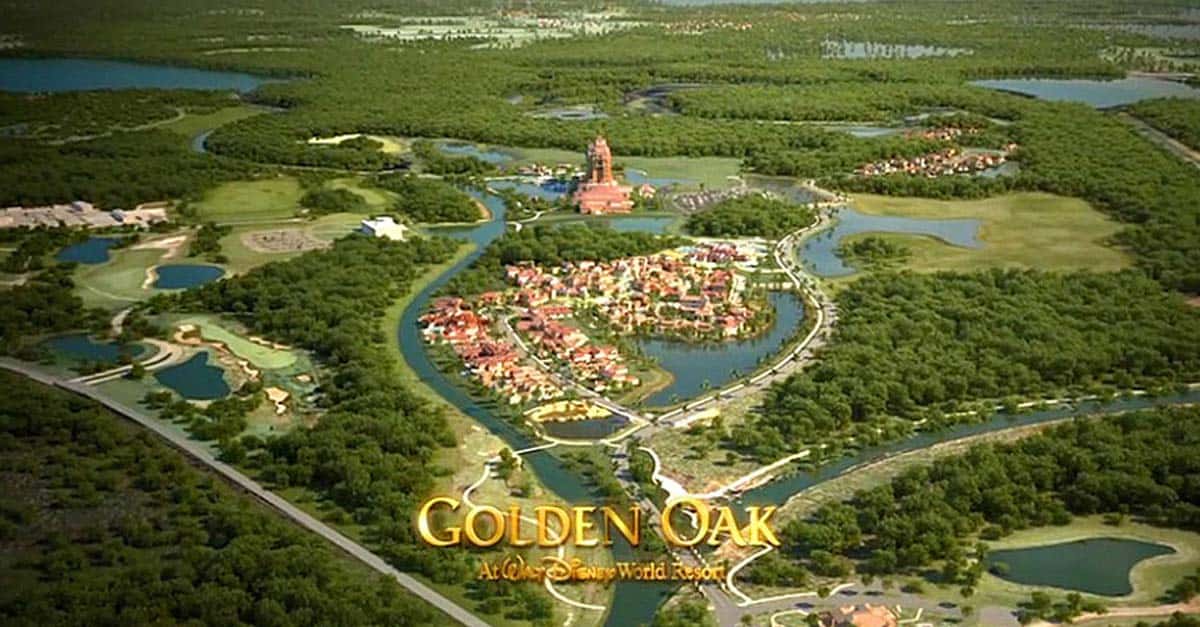