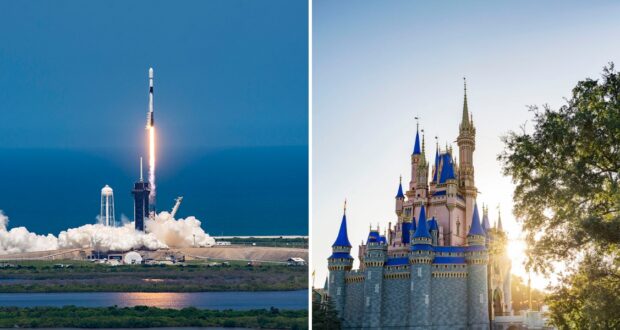 While the Walt Disney World Resort is already known for being the home of a plethora of magical experiences, it is also becoming a place to watch SpaceX rockets launch into space.

Located less than 2 hours away from the Kennedy Space Center, Disney World and its Theme Parks are a prime location to watch Falcon 9 rockets take off into the sky.

One of the most recent launches was spotted in the Magic Kingdom by a Guest who shared a picture on Reddit saying,

We saw the SpaceX Falcon 9 launch from Magic Kingdom last night!! from WaltDisneyWorld

The visual shows the Falcon 9 soaring over the spires of Cinderella Castle, even though it appears no bigger than a shooting star, it is unmistakably a powerful rocket heading to orbit.

This is not the first time a SpaceX launch was spotted at The Most Magical Place On Earth, and it won’t be the last. In January, a Starlink mission was spotted lighting up the night sky over EPCOT’s World Showcase Lagoon just before the evening’s Harmonious performance. 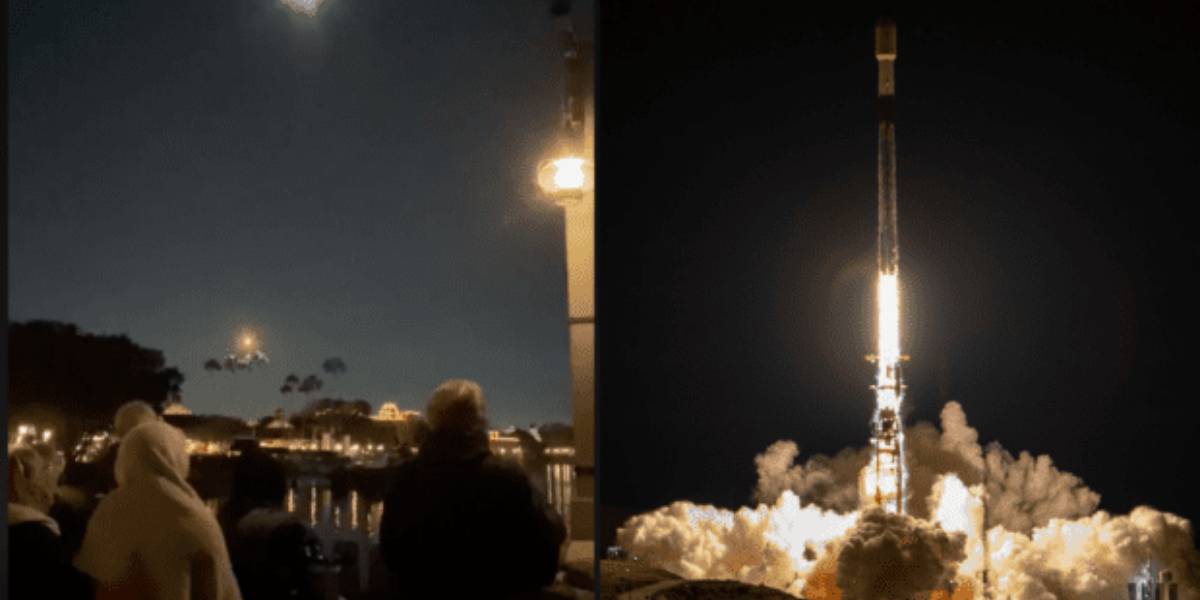 Would-be Disney World Guests can easily catch sight of any space launch from Kennedy Space Center, SpaceX, or otherwise. For the best chances, though, we recommend finding an open spot under clear skies, such as the hub at Magic Kingdom, World Showcase Lagoon, or the waterfront outside Disney’s Polynesian Village Resort. Remember to look to the east. Launches in the evening or at night are easier to spot.

As for when the next launch will be, SpaceX states the following,

SpaceX is targeting Sunday, December 11 for a Falcon 9 launch of ispace’s HAKUTO-R Mission 1 – the first privately-led Japanese mission to land on the lunar surface – from Space Launch Complex 40 (SLC-40) at Cape Canaveral Space Force Station in Florida. Also onboard this mission is NASA’s Jet Propulsion Laboratory’s Lunar Flashlight. The instantaneous launch window is at 2:38 a.m. ET (07:38 UTC), and a backup opportunity is available on Monday, December 12 at 2:31 a.m. ET (07:31 UTC).

Due to the late launch window, we recommend those staying on property find a spot around your Resort Hotel with a clear view of the sky. 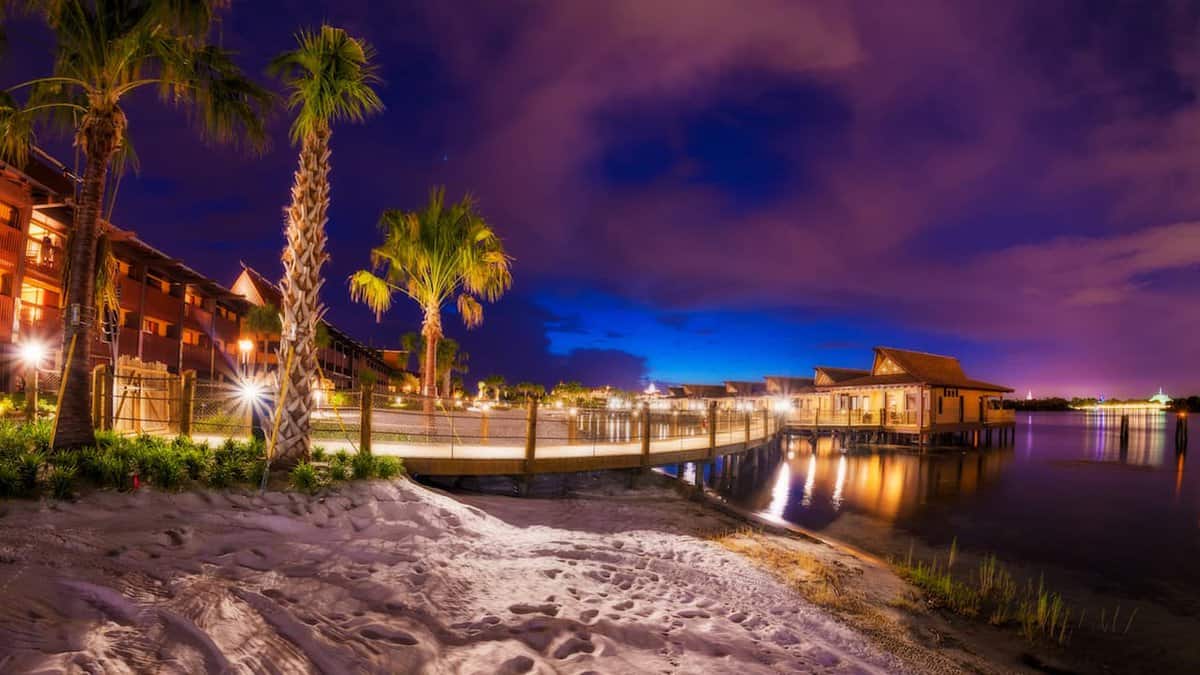