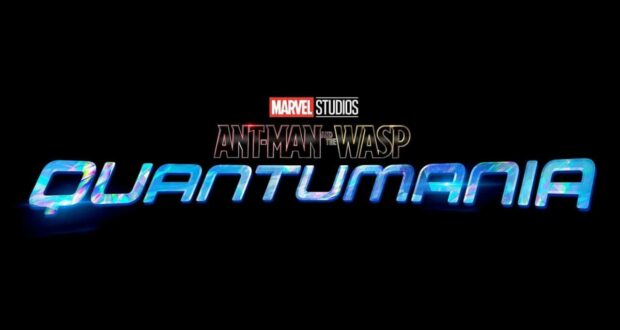 Photos of Ant-Man and The Wasp: Quantumania Set Shared By Peyton Reed

This week started the production of yet another Marvel movie: Ant-Man and the Wasp: Quantumania.

We will not only see Reed return to direct the film, but Paul Rudd and Evangeline Lilly will reprise their roles as the titular duo. Michael Douglas and Michelle Pfeiffer will also return as Hank Pym and Janet Van Dyne, the characters who donned the outfits and alter egos first.

A new face will be joining the team as Kathryn Newton will be now playing Cassie Lang.

The fun and excitement is just getting started as the film isn’t set to be released until February 17th, 2023.