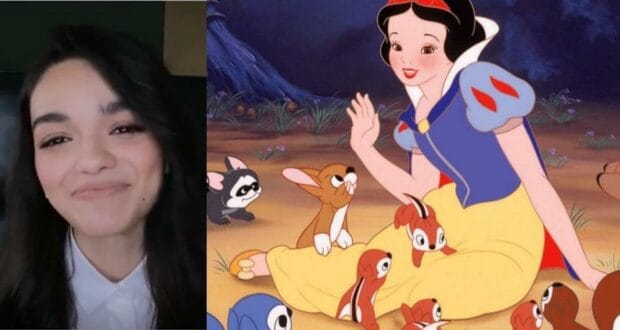 “At the end of the day, I have a job to do that I’m really excited to do. I get to be a Latina princess.” — Rachel Zegler

It appears actress Rachel Zegler is determined to remain on the high ground in the face of the backlash she’s received for taking on the title role in Disney’s live-action remake of Snow White and the Seven Dwarfs. 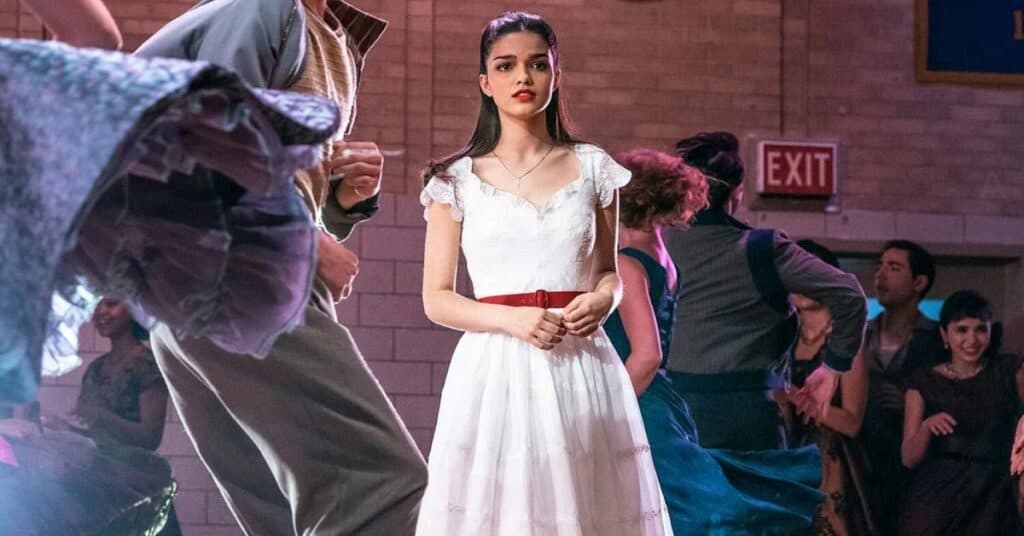 In the latest segment of Variety‘s “Actors on Actors,” Zegler sat down with Spider-Man: No Way Home star Andrew Garfield, and the topic of her next role came up.

Never in a million years did I imagine that this would be a possibility for me. You don’t normally see Snow Whites that are of Latin descent. Even though Snow White is really a big deal in Spanish-speaking countries. Blanca Nieves is a huge icon whether you’re talking about the Disney cartoon or just different iterations and the Grimm fairy tale and all the stories that come with it. But you don’t particularly see people who look like me or are me playing roles like that. When it was announced, it was a huge thing that was trending on Twitter for days, because all of the people were angry.

Garfield responded to her comments, by calling those angry people, “The people that we need to love into awareness.”

Zegler’s final comment on the matter was one of love but also one that showed she recognized the power she had in her position.

“We need to love them in the right direction,” she said. “At the end of the day, I have a job to do that I’m really excited to do. I get to be a Latina princess.”

You can watch Garfield and Zegler’s full conversation here:

But Disney’s pick for Princess Snow White isn’t the only move that has been greeted with backlash and debate. Charges of discrimination are thrown at the very existence and store purpose of the seven dwarfs themselves, and there is now speculation that Disney will replace the dwarves altogether.

Disney’s Snow White remake still has a long way to go, though, and only time will tell how much of the animated original it will mirror, and–the most important point–if it will be any good. 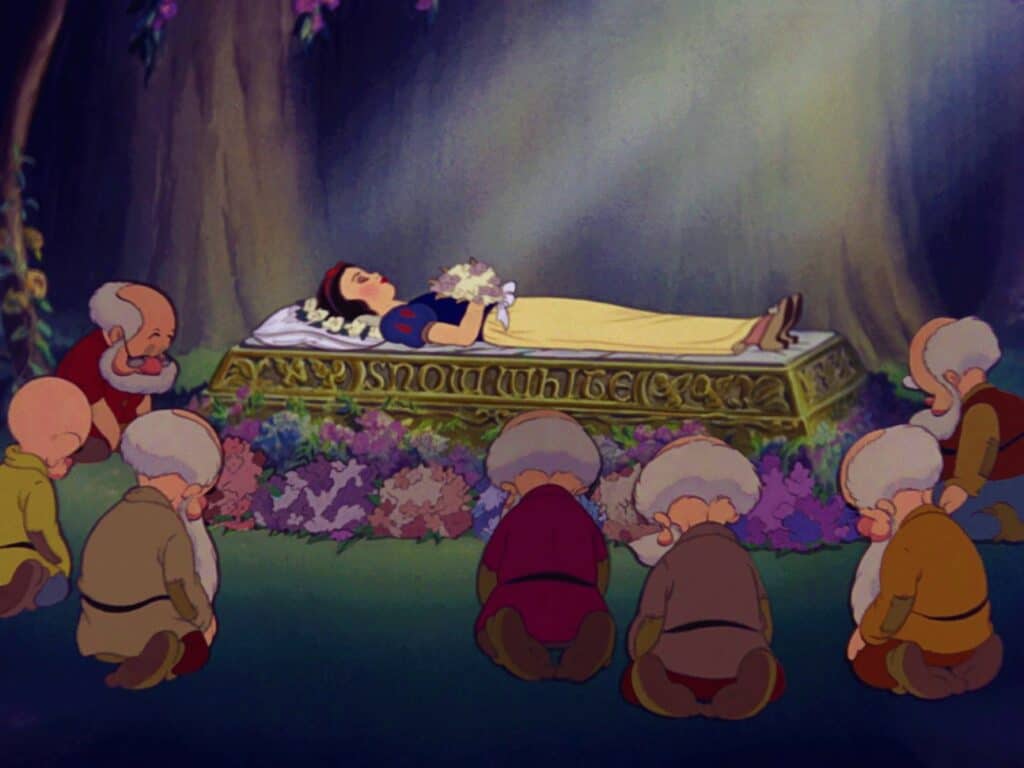