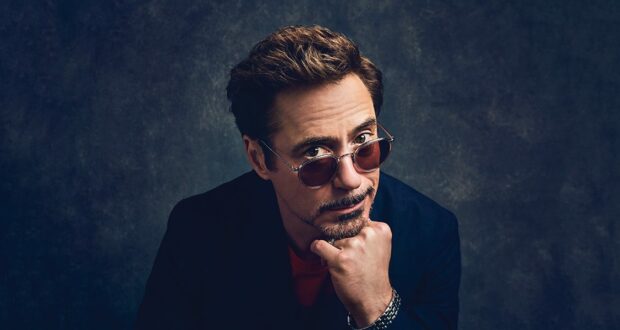 Robert Downey Jr. still hasn’t settled on his next onscreen outing following the disastrous performance of Dolittle, which went down as the biggest box office bomb of last year and marked a major misstep in his first role outside of the Marvel Cinematic Universe since 2014’s drama The Judge. But could his next film be something with Tron?

The actor is now at a crossroads in his career for the second time, although the circumstances are exponentially better than they were previously. Downey Jr. can either continue to leverage his serious star power by commanding top dollar for big budget studio blockbusters, or he could look to test his dramatic chops on a more regular basis by signing on to a mix of smaller efforts in different genres.

The Judge is the only movie he’s played a leading role in since debuting as Tony Stark in Iron Man that cost less than $60 million to produce, with eleven of his last fifteen major releases have come armed with budgets of $100 million and above. Of course, the talk of a return to the MCU is never going to go away, but we’ve heard from our sources – the same ones who told us Jared Leto was boarding the franchise long before it was confirmed – that RDJ is reportedly being eyed for a new Tron project.

Tron: Ares is already in active development with Leto headlining, but our intel hasn’t confirmed whether or not this is the movie Downey Jr. is in talks for, with our sources claiming multiple new adventures are in the works. The brand is hardly recognized as one of Disney’s marquee properties, but a couple of box office hits and some additional star power are all it would take to establish Tron as an important cog in the Mouse House’s machine.

What are your thoughts?