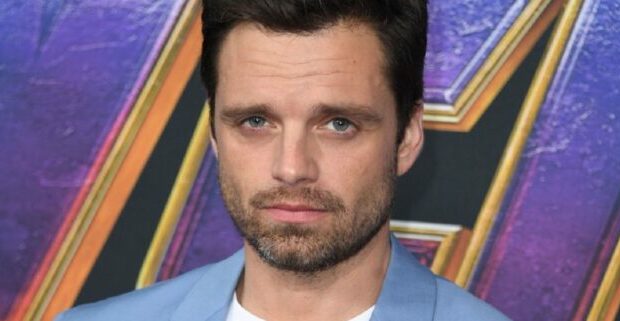 Marvel fans absolutely loved Sebastian Stan in The Falcon and the Winter Soldier.  His acting brought true emotion that showed guilt for his actions, grief at losing Steve Rogers, and his growing respect and admiration for Sam Wilson.  This excitement has quickly worn off after his voice over performance in Marvel’s What If.

Stan is playing Bucky and reprising his role from the 2011’s Captain America: The First Avenger.  It seems that most feel his performance was flat and not very good.

Just got through the first episode of What If, and it seems like a fun diversion. But man, the voice acting is super uneven. Hayley Atwell is having the time of her life, and Sebastian Stan sounds like he was given a script and no direction whatsoever.

I very much enjoyed #WhatIf but a big part of my takeaway was that Dominic Cooper should do more voice acting and Sebastian Stan should never EVER do it again.

Social media wasn’t kind and probably should have taken a pause and thought about the situation Stan was probably in while recording.  COVID rules may have meant that Stan recorded his lines in isolation from the other actors, so he was simply in a recording booth on his own (or potentially even remotely over the internet).

Many like the idea of having as many of the original MCU cast back as possible for the new animated series and have praised others for their skills.  Let’s hope that What If continues to keep the audience happy.