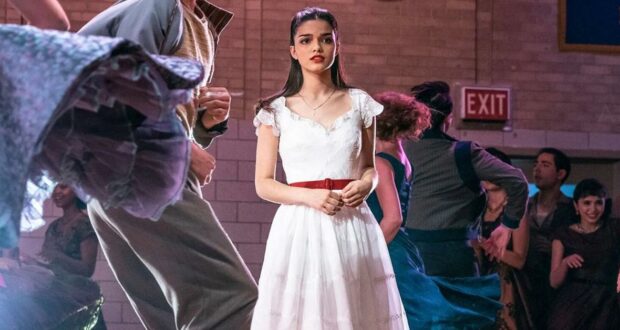 See the First Trailer for New West Side Story

We have the first trailer for the upcoming Steven Speilberg film West Side Story.

The film has been adapted from the original 1957 Broadway show for the big screen. Set to release in theaters on December 10th, 2021.

Are you excited to see this film?
Source: whatsondisneyplus