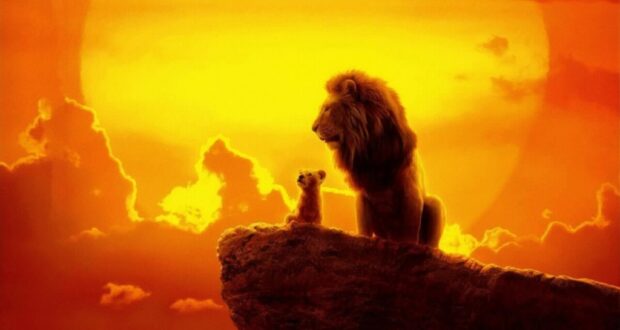 Sequel to The Lion King Will Have New Characters

It looks like casting is underway for Disney’s sequel to The Lion King and although we will see some of our favorite characters return, it seems like we will be introduced to new ones as well.

The film seems to look at younger Scar and Mufasa as casting asks for kids ages 8 to 13. It also has a call out for new characters named Adah, Horatio, Elijah, Celia, Kaliban, Cardi, and Zola. We don’t know anything about these new characters and are interested to see what they bring to the story.

The film will be produced by Adele Romanski and Mark Ceryak. Production will begin in Los Angeles on September 6. Though no release date has been officially announced, it is likely that this will be a theatrical release, rather than one going straight to Disney+.

There is no official title as of yet- however, the working title is confirmed to be Wonderwall.