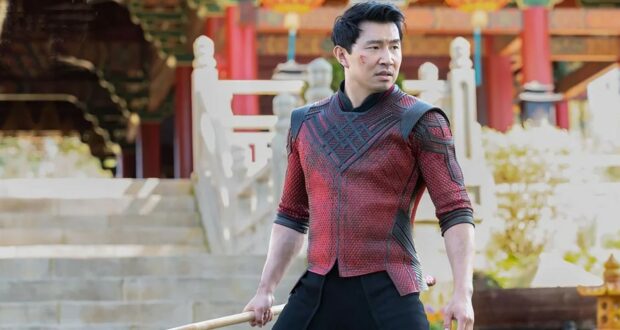 Shang-Chi Star Not Happy Having Film Called an “Experiment”

It has been clear that the pandemic era has caused the film industry to pivot over and over again.   Following the struggle of Black Widow in theaters, many fans were surprised when CEO Bob Chapek said they film will continue to have a theater only 45-day run and it would be an “interesting experiment for us”.

Star Simu Liu did not like having his hard work called “an experiment” and took to social media to express his frustration.

We are not an experiment.

We are the surprise.

I’m fired the f**k up to make history on September 3rd; JOIN US. pic.twitter.com/IcyFzh0KIb

We hope that the film does well and truly hope that pandemic doesn’t cause it to be the first MCU flop.  We will have to wait and see what happens in September.