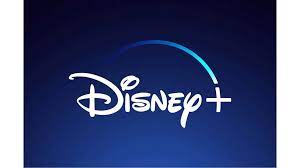 Since the beginning Disney+ has dropped new episodes and movies on Friday’s; however, this doesn’t seem to be ideal for fans in the US. With this drop time, episodes are added at midnight causing some to have plots and stories spoiled once they wake up. Some fans reached out to see if Disney+ should change their release day or time.

One YouTuber took to Twitter this week to ask others what they felt about Disney+ release days.

Disney has tried out a new other options as they have dropped whole seasons of documentaries at once or had shows release on a Monday. With so many new original shows coming, changing up the drop days might be beneficial for viewers as well as the shows themselves. By having different drop days for shows might allow typically less popular shows to gain some viewers.

With so much content coming, it could be a great success to spread out the release of these new shows.