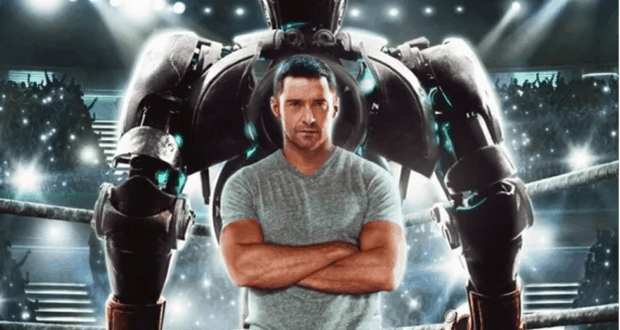 Should Disney+ Invest In A Real Steel Sequel?

If you can remember back 10 years ago, 20th Century Studios (then Fox) released Real Steel- a robotic boxing film.  Since then fans of the film have been wanting to see more and now they might get what they want.

Real Steel followed Charlie Kenton (Jackman), who used to be a prizefighter but lost his chance to win a title when heavy, towering robots took over the boxing ring. Now working as a small-time promoter, Charlie pieces together scrap metal into low-end fighters, barely earning enough to make it from one underground venue to the next. After hitting rock bottom, Charlie reluctantly teams with his estranged son, Max, to build and train a championship robot for a last shot at redemption.

Disney now owns the rights to the film and after seeing how director Shawn Levy’s Free Guy did so well he might get a chance to follow-up on his previous project Real Steel.

“Hugh and I talk about what a sequel would look like. I wouldn’t say no to a (Disney+) series or a film sequel, That character was so enjoyable to create.” Levy said in an interview regarding the possibilities.

Will have to wait to see if Disney moves forward with a sequel or if they pass it up.